Did you spot Anil Kapoor at the railway station today? After Amitabh Bachchan promoted his film Aaj Ki Raat Zindagi, Anil Kapoor was spotted travelling in a local train to promote season 2 of his TV drama series 24 which is set to release on July 14.

The star was seen mingling with the local authorities at Churchgate station before venturing into a train. Mr Kapoor shared many photographs of him interacting with the locals on twitter this Thursday. His caption read: #24IndiaS2 in #ChurchGateLocal! I think I made a lot of people late for work today!

Local travellers were pleasantly surprised to see Mr.Kapoor amongst the local crowd and travelling via public means of transportation. Mr.Kapoor explained to the media that he used to travel like any other Mumbaikar during his days as a struggling actor. He said “I used to travel a lot”. The media also tagged along with the star in the train recording every moment.

The second season of 24 is an Indian adaptation of the popular American TV show 24. This is the return of Mr.Kapoor to the small screen.

The show, which will be aired on Colours from July 23 onwards, also features the likes of Sikander Kher, Surveen Chawla, Sakshi Tanwar and Ashish Vidyarthi.

A fresh new poster of the show has the actor donning a mask that seems to suggest that the theme of the show might be related to chemical poisoning. Keep an eye out for this space for the latest news and updates!

“Ranveer Singh Doesn’t Influnce Back At All!” – Deepika Padukone 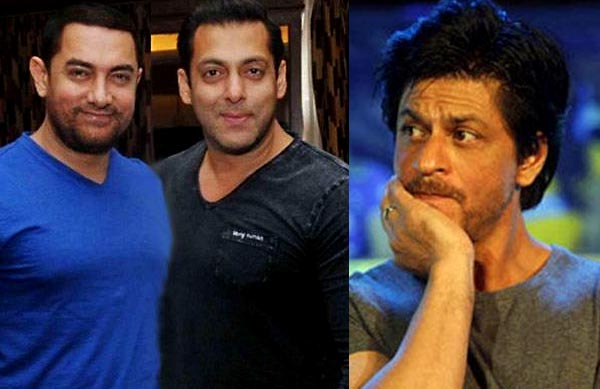 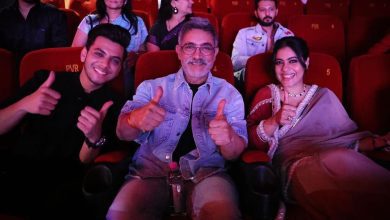 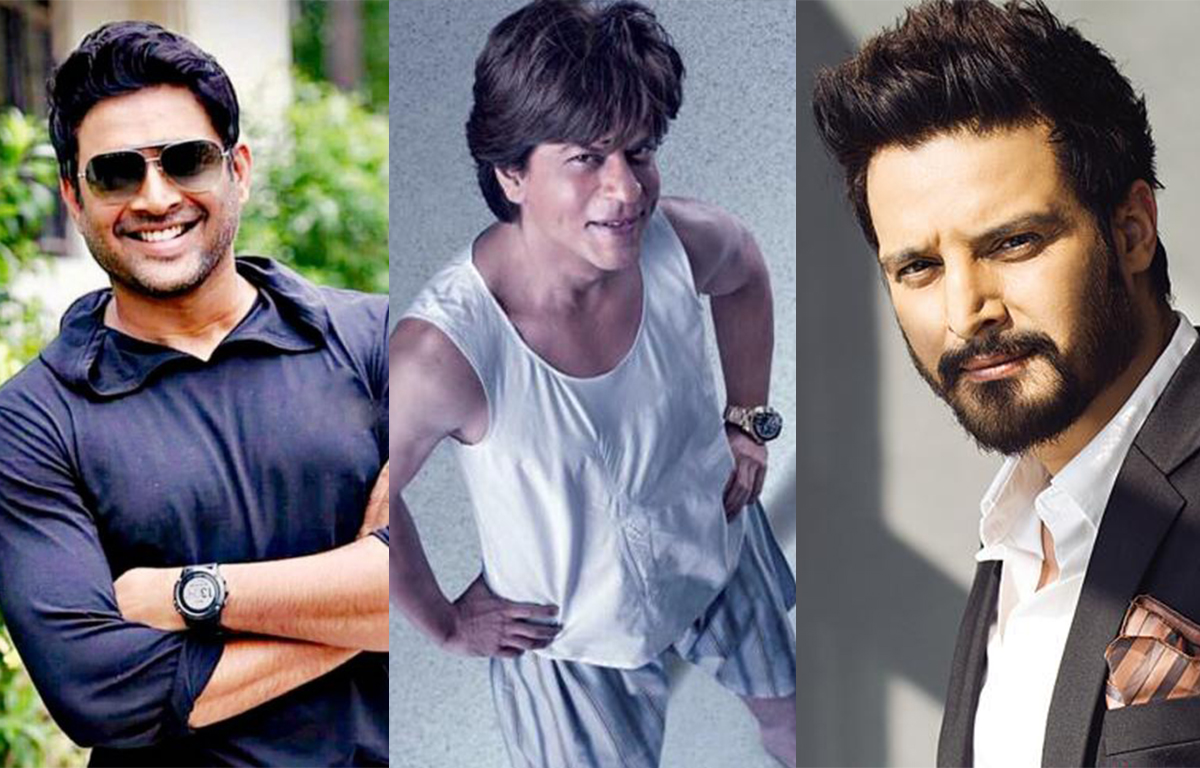