Last year on ‘Koffee With Karan’ episode with Arjun Kapoor and his sister Janhvi Kapoor was quite a revelation. In… 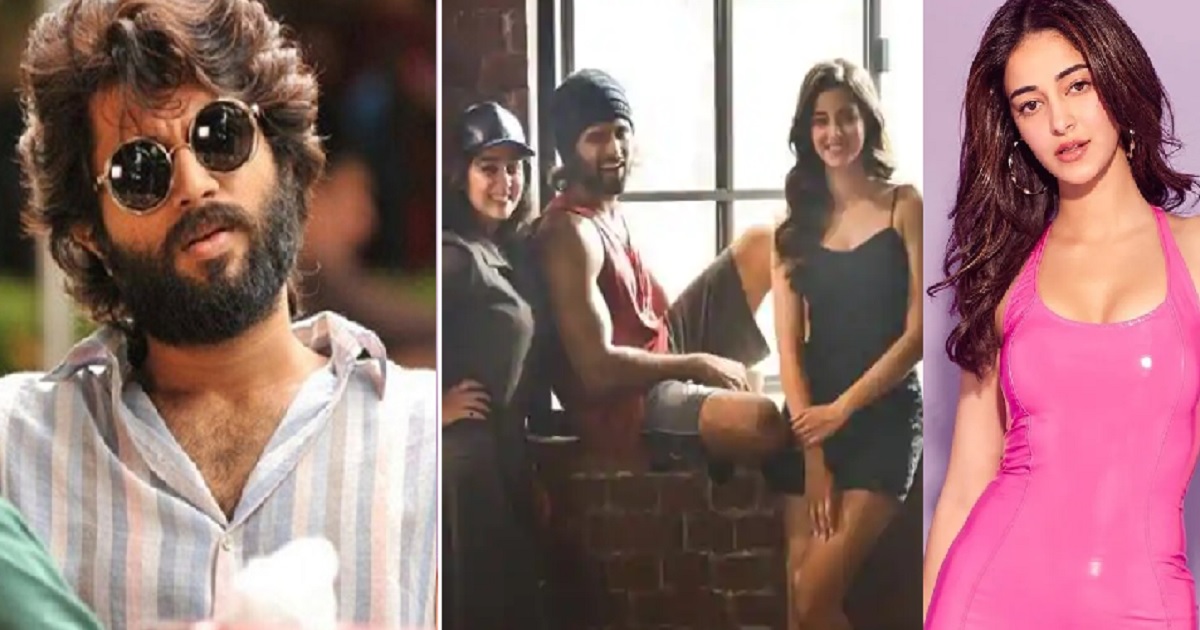 Last year on ‘Koffee With Karan’ episode with Arjun Kapoor and his sister Janhvi Kapoor was quite a revelation. In that episode, Jhanvi confessed that she actually admires a South Indian actor Vijay Deverakonda. Dhadak actress was asked a question, If she wakes up as a male actor, who would it be, to which she answered the name of the Tollywood star. She also said that in this case, she would also a film quickly. Not only that, she even went on to call him ‘extremely talented’. Even Arjun Kapoor was aware of the actor as he said his famous film ‘Arjun Reddy’.

Not Jhanvi but Ananya Pandey will now be seen opposite Arjun Reddy star Vijay Deverakonda in an untitled project. Ananya has shared some pictures with the cast of the film on Instagram as she is soon going to begin the shoot for the film.

The film will be directed by Puri Jagannadh who will also co-produce the film with Charmme Kaur, Karan Johar, and Apoorva Mehta.

A source saying, “Karan wanted to launch Vijay Deverakonda in Bollywood with the Hindi remake of Dear Comrade. When that didn’t work in Telugu he was on the look-out for an original Hindi script for Vijay’s launch. It was Vijay who suggested that Karan jump in as co-producer for Puri’s film and thereby felicitate a Hindi version of Fighter.”

Many celebrities wished Ananya luck and some are amazed to see the newbie working with a sexy superstar of the south.

Ananya is currently working on her third project, titled Khaali Peeli with Ishaan Khattar, the film is based on a remake of Vijay’s Telugu film, Taxiwaala.