According to him the picture that was out yesterday was leaked and not the real one. He took to twitter posting a real picture of the movie.

In the movie, Amitabh Bachchan will be seen playing the role of Rishi Kapoor’s father who is 102 years old and Rishi Kapoor is 75 years old son of Big B. It is a romantic comedy showing the love-hatred relationship of a father and son. Big B and Chintu Ji look quite adorable in the poster.

The movie is based on writer-director Saumya Joshi’s successful Gujarati play of the same name. It is directed by Umesh Shukla. In an interview to a leading newspaper, Shukla said, â€œAmitji and Rishiji are collaborating after 26 years. They are playing GujaratiÂ characters for the first time. Being a Gujarati myself, I had certain references in my mind which we used to create their look.â€

The shoot has started with Amitabh Bachchan’s introductory scene and the entire shoot is likely to end by July end.

Shweta Tiwari to have another Baby! 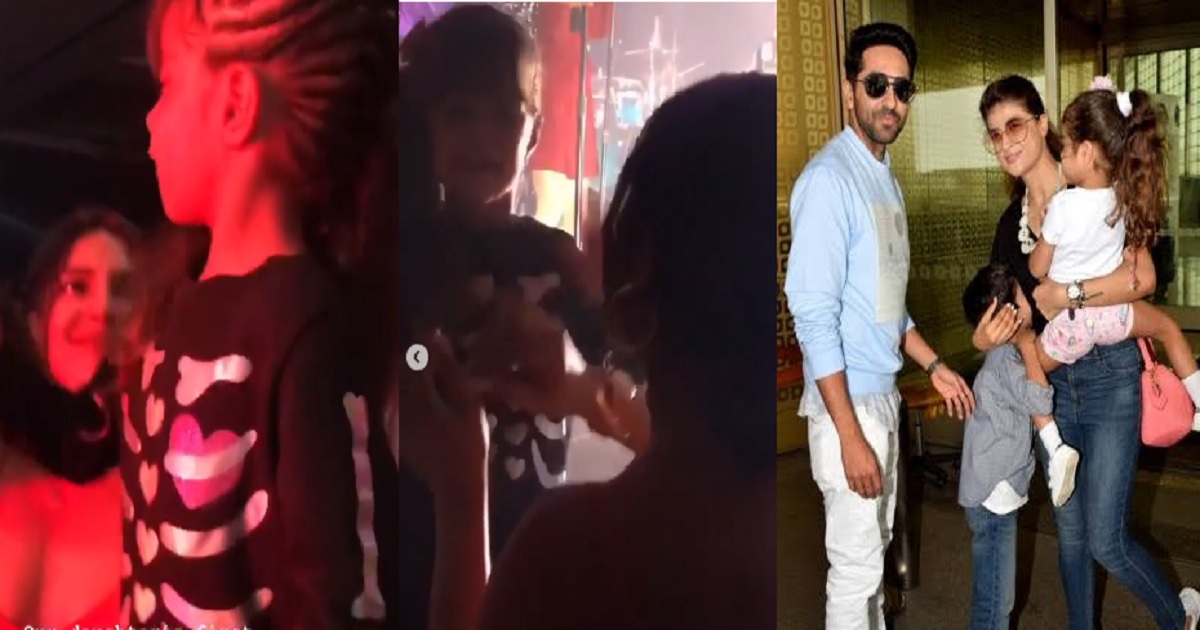