We have got a very spicy and interesting news for all of you guys! Amitabh Bachchan & Aamir Khan will be seen together working a film of YRF “Thugs Of Hindostan”. Aamir Khan has given some updates releated to it on his twitter page, keep reading to know more!

Aamir Khan took it to twitter and released his filmÂ “Thugs Of Hindostan release date. He said,Â  â€œFinally, the moment I have been waiting for has comeâ€¦ to work with my icon, Mr. Bachchan! Thanks Adi, Victor for ‘Thugs Of Hindostan‘. I am too thrilled to be working with the actor I have admired all my life. Shoot starts early next year and the release has been locked for Diwali 2018. Can’t wait to get started! Fingers crossed.â€

Earlier, Hrithik Roshan was playing the part, but he moved out due to creative differences. Then, Aamir Khan roped his part and is now all ready for his new film with Amitabh Bachchan! What do you think about it? Let us know in the comments section below. 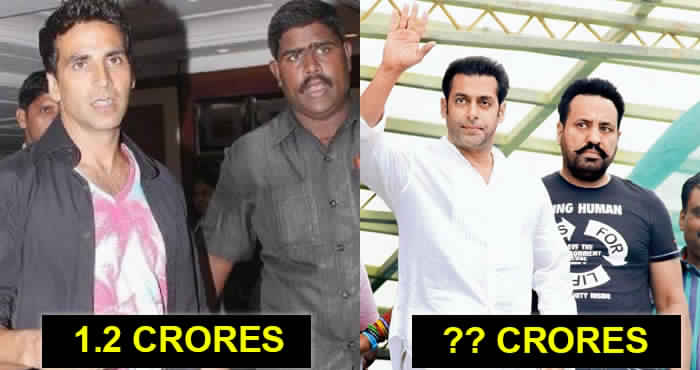 Do You Know How Much Is The Salary Of Our Favorite Bollywood Stars Bodyguards? 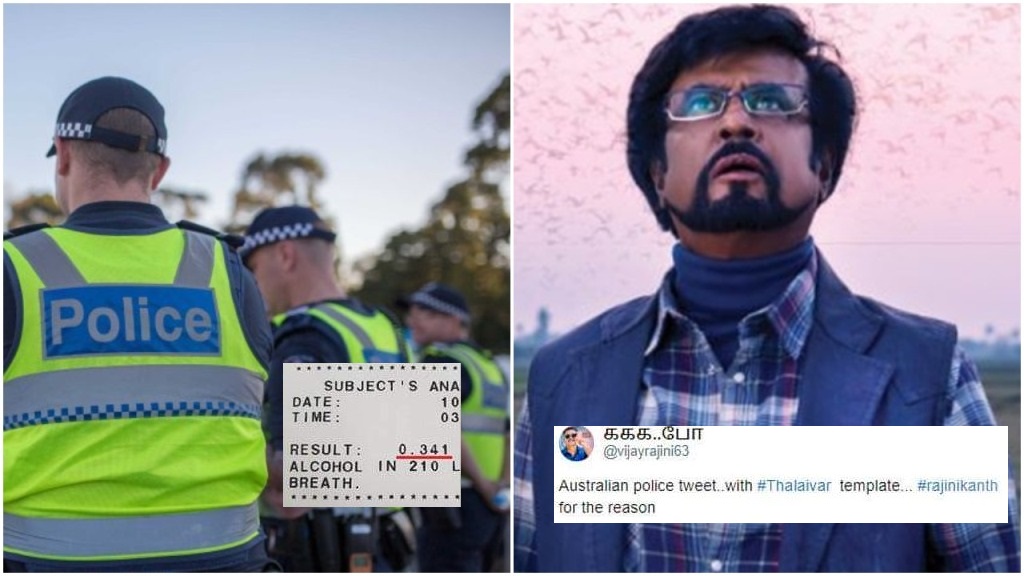