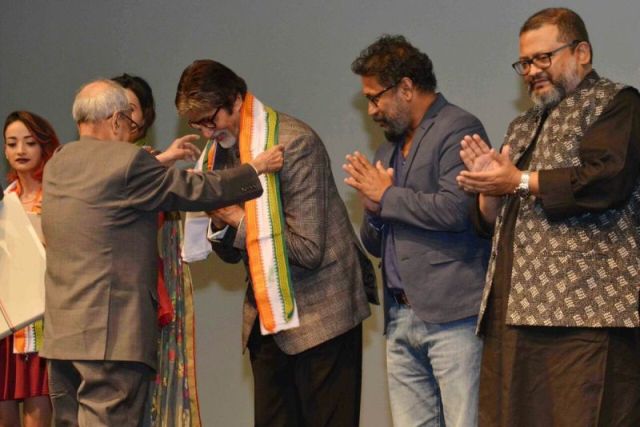 The megastar Amitabh Bacchan is elated with an overwhelming response he got from President Pranab Mukherjee after watching ‘Pink’. The film’s cast, including Bachchan, Taapsee Pannu, Andrea Tariang, director Aniruddha Roy Chowdhury and producer Shoojit Sircar was invited for the special screening at the Rashtrapati Bhavan. While Bachchan earlier, informed about the invitation he received from the President on social media, he shared some proud moments from the evening.Post the event and the felicitation ceremony, the cast was also invited for a special dinner with the President.

The news was also shared by Big B’s one of the fans on Twitter, which the actor re-tweeted by captioning- “This is such an honour and so humbling. An excited Taapsee Pannu also took to Instagram to post the screenshot of the update, writing “And how cool is this looks!!! #TeamPinkwithThePresident

10 Awesome Pictures You Need To Give Second Look To Understand

Hrithik: Emraan and his son have power to inspire the whole world 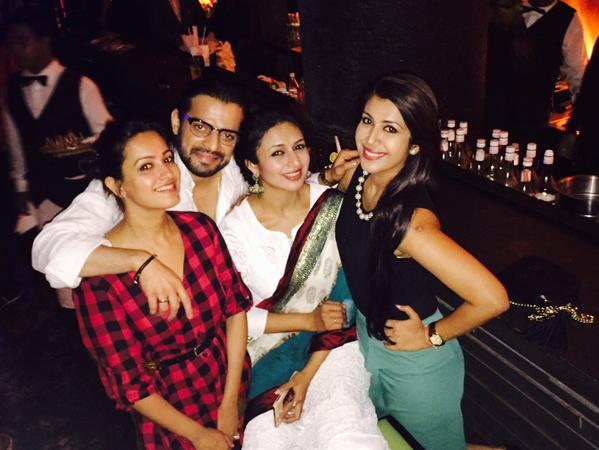 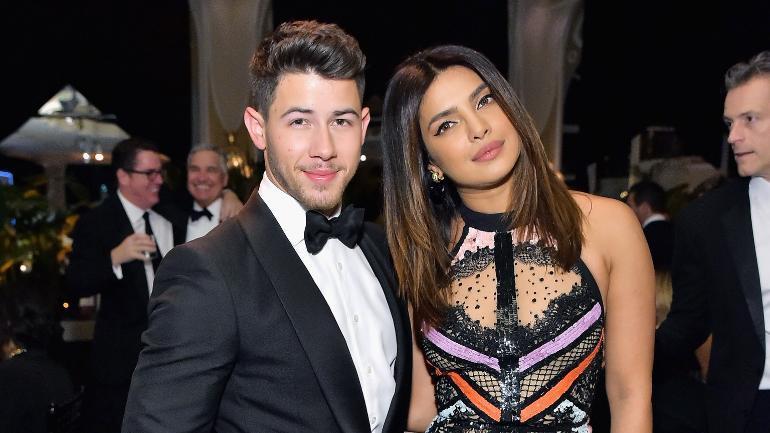 Priyanka Chopra on Marrying Nick Jonas: I Judged a Book by Its Cover