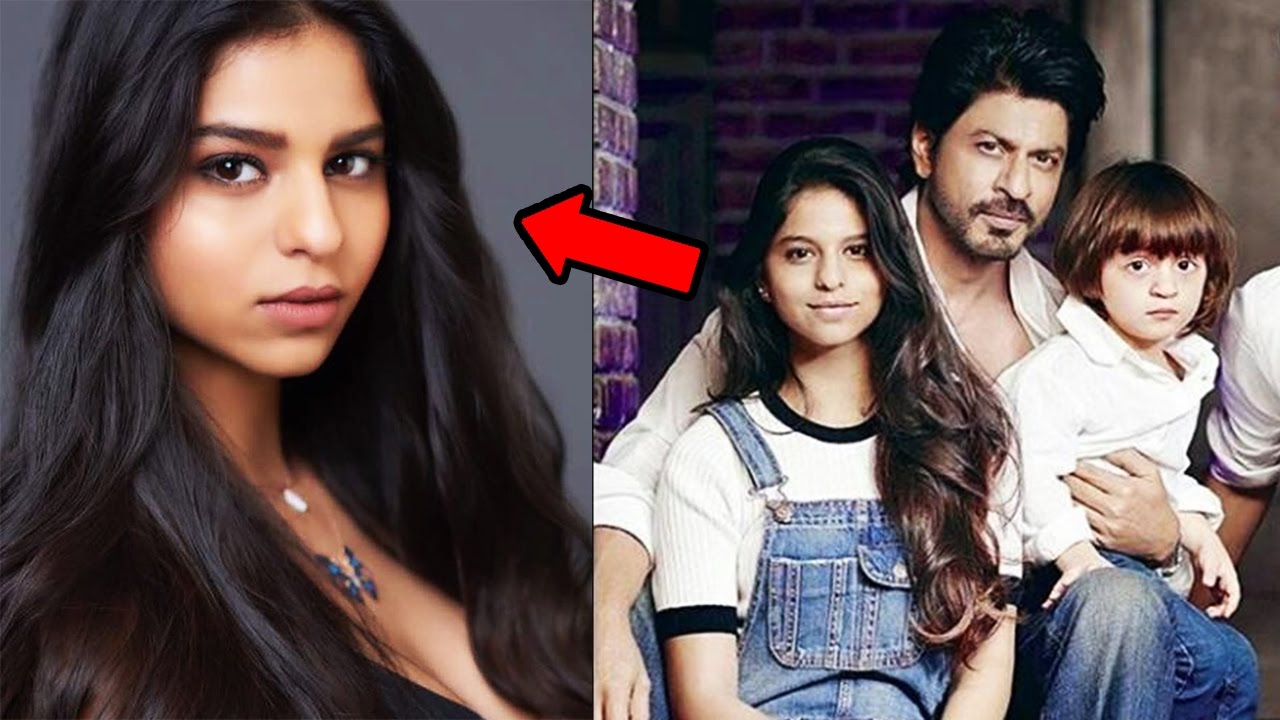 Daughter of Shah Rukh and Gauri Khan- Suhana Khan has transformed from cute to fashionista and giving tough competition to other Bollywood star kids. She was recently spotted with SRK at a restaurant opening. The stills of Suhana from that evening went viral over night.
Suhana Khan Takes The Stage By Storm With Her Strong Performance ! 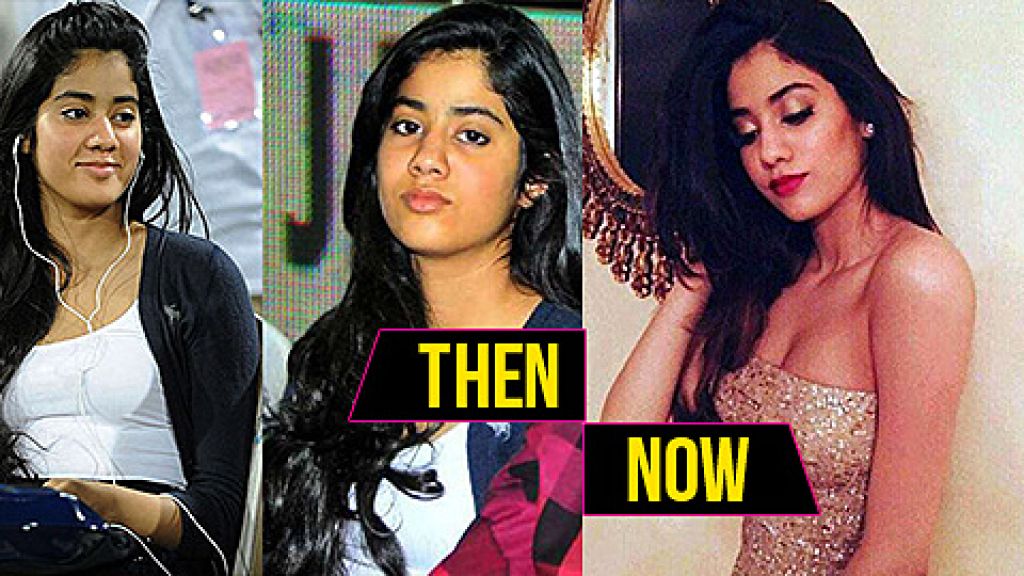 Elder daughter of Sridevi- Jhanvi Kapoor is a new glam which will be introduced in Bollywood in coming years. We have witnessed Jhanvi transforming since lats couple of years. Some portals also stated that Jhanvi went under knife too, to enhance her beauty. Well don’t you think it was too early for her to go under knife?
[Also see:Â Photos: Jhanvi Kapoor Secretly Shooting At A Film Studio!] 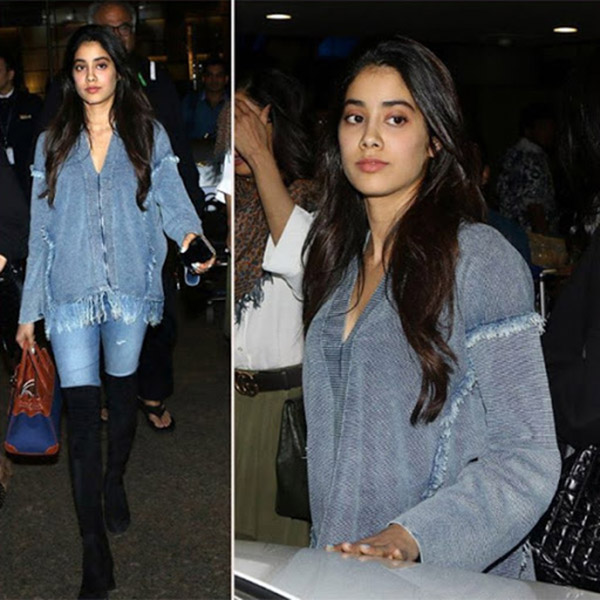 Navya Naveli has grown up to hot bombshell. She is all set to take her grandparents legacy ahead in Bollywood. She is already very popular on social media and gotta good fan following too. And so her fans are desperately waiting for her to make Bollywood debut. 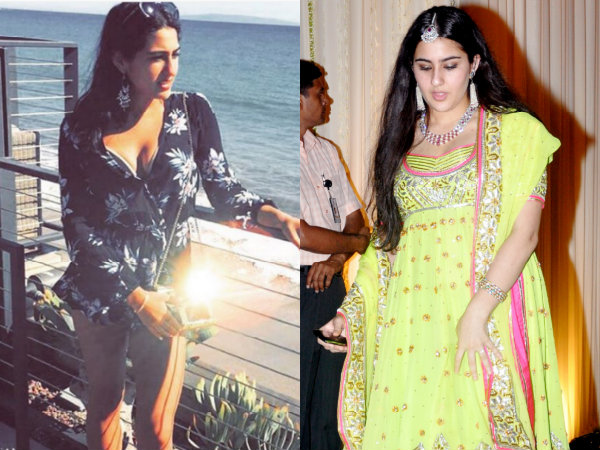 Saif Ali Khan’s daughter Sara Khan is one of the most talked among Bollywood star kids. Ever since Sara got the curvy cuts, she has been spotted making bold fashion statement. Reports also suggest that Sara will be soon making Bollywood debut opposite Sushant SIngh Rajput. 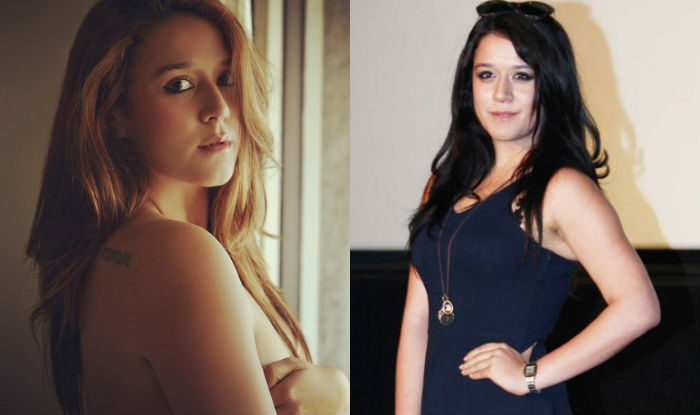 Sister of Tiger Shroff- Krishna Shroff haven’t stepped into Bollywood yet but her name started getting attached with controversies. Sometime her towel picture become talk of the town and sometimes her vacation pictures. This girl is surely taking social media by storm. Krishna has transformed from cute bubbly kid to one hot diva in all these years.
[Also see: Daughter Of Bollywood Star Who Flaunted Their Curves In BIKINI!]

If we are talking about the transformation of Bollywood star kids then how can we forget to mention Alia Bhatt who is the most successful example of it. The chubby cheeks Alia Bhatt has transformed into one hell beautiful angel with whom every actor, director wish to work.
[Also see:Â Canâ€™t Wait to Watch These 16 Celebrity Kids On Big Screen!]

Whose transformation shocked you the most and whose inspired you the most? Do tell us your answer in comment section below. Stay tune for more latest news and Bollywood gossips. 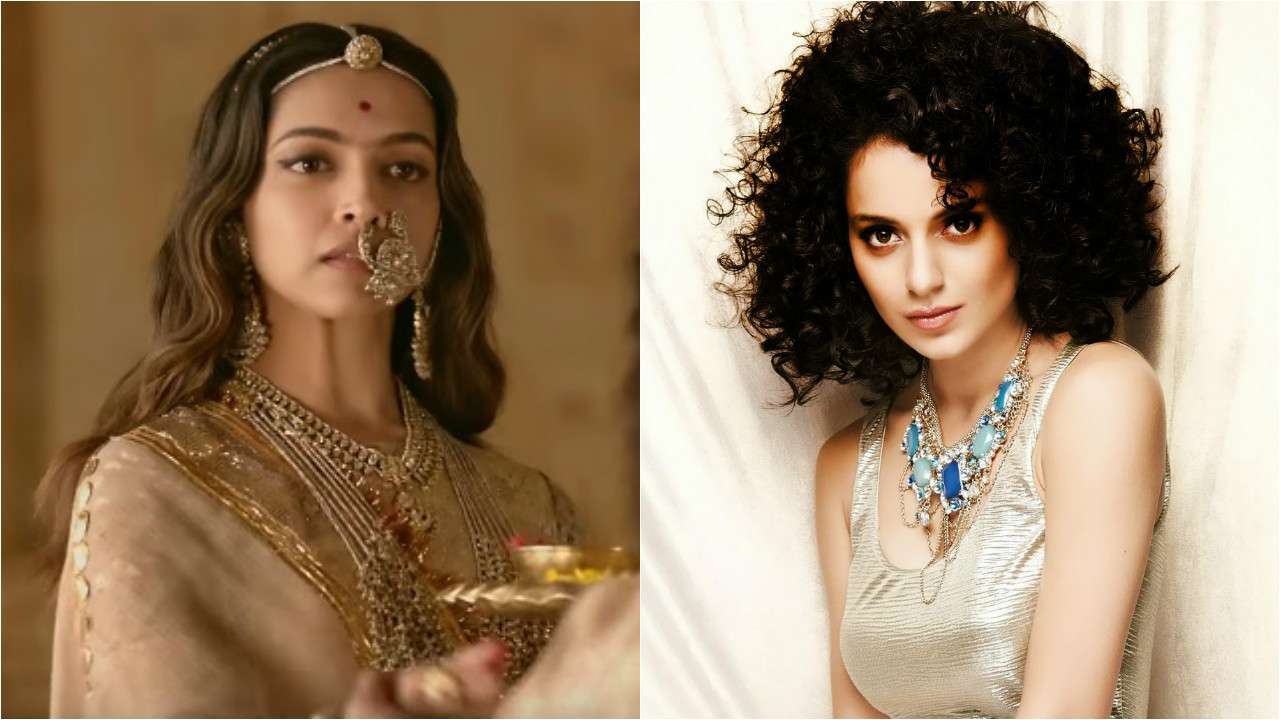 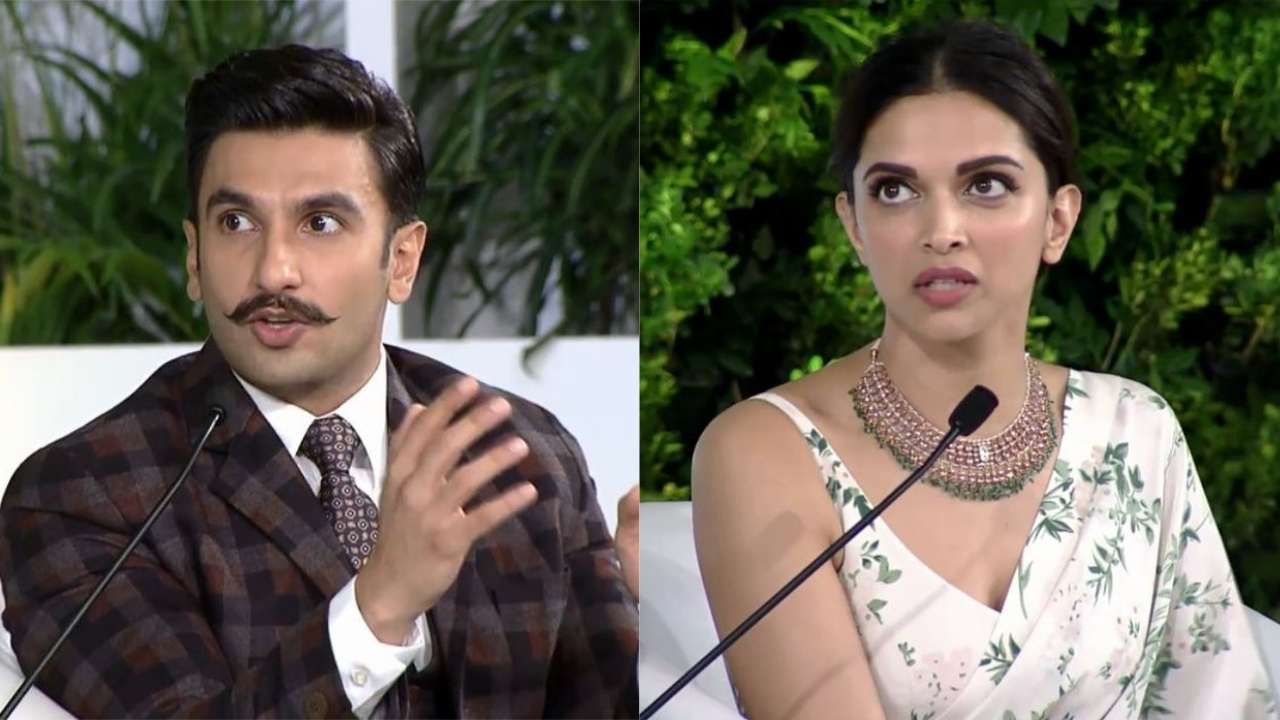