Indian cricketer Mohammad Shami is going through rough hours of his life as his wifeÂ Hasin Jahan alleged him forÂ domestic violence, cheating on her (having multiple extra-marital affair)Â and plotting her murder along with his family.

The sections invoked against Shami include 307 (attempt to murder), 498A (domestic violence), 506 (criminal intimidation), 328 (causing hurt by means of poison), 34 (acts by several persons in furtherance of common intention) and 376 (rape).Â The last section has been brought against Mohammed Shami’s elder brother. 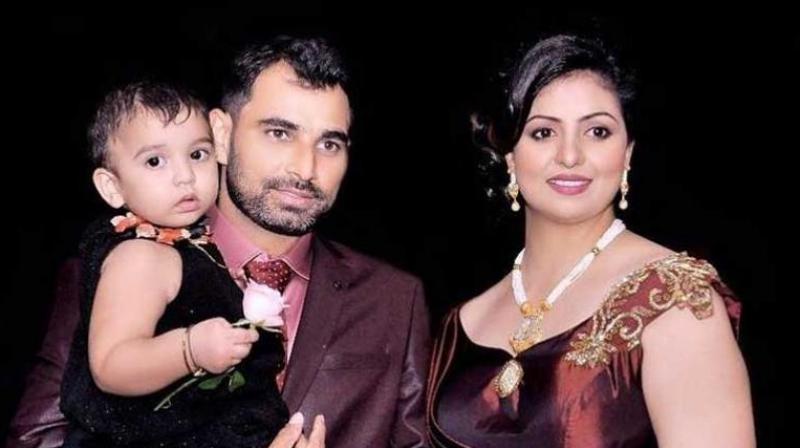 Post complain, Shami’s cellphoneÂ has been seized by the police for the further investigation. The recent reports suggest that senior members of both families are planning to meet to settle and sort things out of the court. Recently Mohammad Shami shared his daughter’s picture on Twitter expressing how much he is much missing her.

While interacting with media,Â Mohammed Shami said that he is ready to talk with his wife to sort the issues for his daughter sake. He was quoted saying-Â “If this matter can be solved by talking, nothing can be better than that. Only patch up will do good for us and our daughter. If i have to go to Kolkata to solve the matter, I will. I am ready to talk, whenever she wants.” 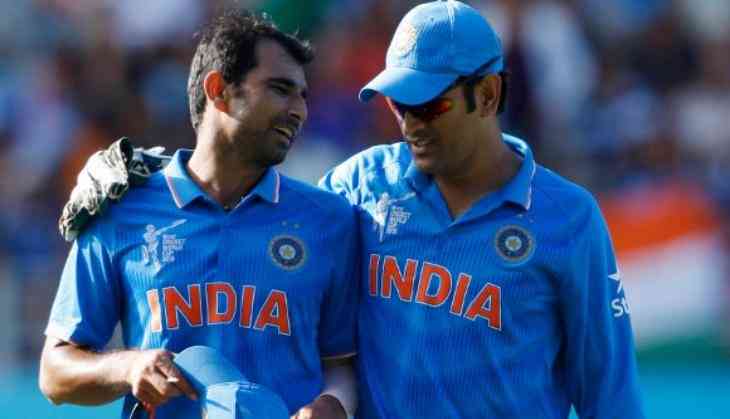 Recently former Indian skipper Mahendra Singh Dhoni who rarely react on any matter chose to speak on this controversial matter. In his statement he said that he believe that Mohammad Shami won’t go against IndiaÂ but also suggested that people should not comment on a “personal matter.”

What you wanna say about this whole matter? Share your views in comment section below and stay tuned with us for more latest news and updates. 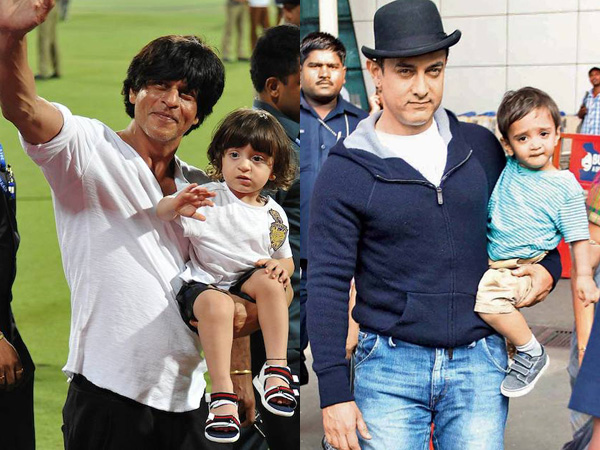 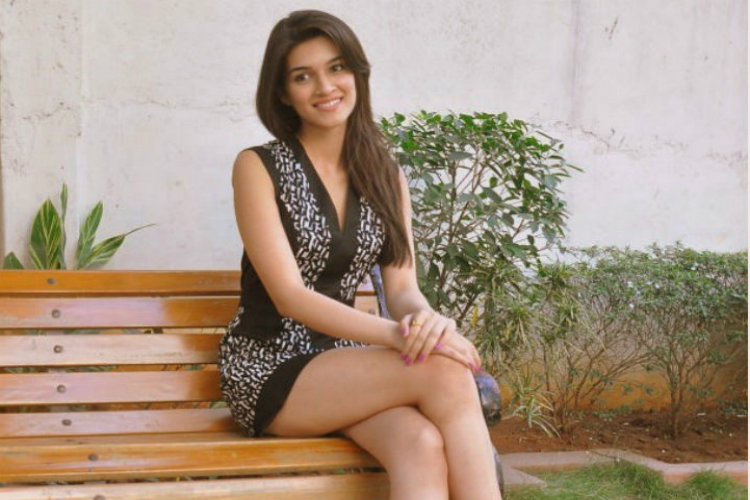 7 Actresses Who Made It Big In Bollywood On Their Own 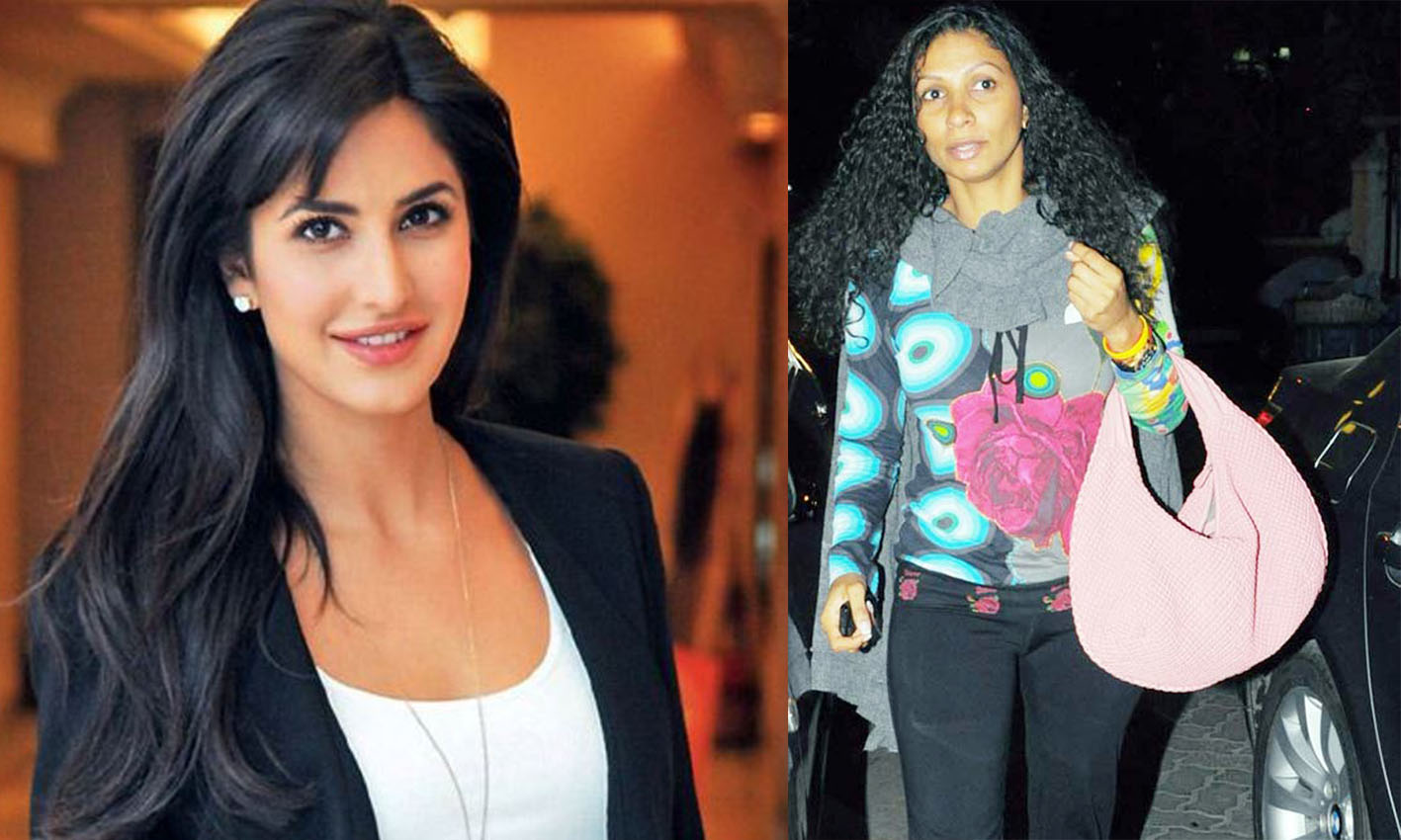