After making the much loved, multi-starrer ‘Dil Dhadakne Do’ Zoya Akhtar has again some really interesting to offer us. If the gossips are to be believed she might cast Alia and Ranveer in her next. The two young actors recently worked together for a commercial which is going viral on the web and now comes the news they might even act together in a film. Zoya who has always managed the greatest casting coups for her films. Coupled with refreshingly intriguing story-lines, her movies always weave magic. Naturally, we all are eagerly waiting for her to announce her next project. A while ago, MissMalini.com had reported, the filmmaker is planning to sign Ranveer Singh and Ranbir Kapoor for her upcoming venture.

And if recent reports are to go by, Ranveer and Alia Bhatt have been roped in for her next. According to Deccan Chronicle, Alia had met Zoya early last year and the two have been wanting to work together ever since. And perhaps things have finally fallen into place! Plus, Ranveer had also visited Zoya recently and that makes us wonder if these reports are true after all! 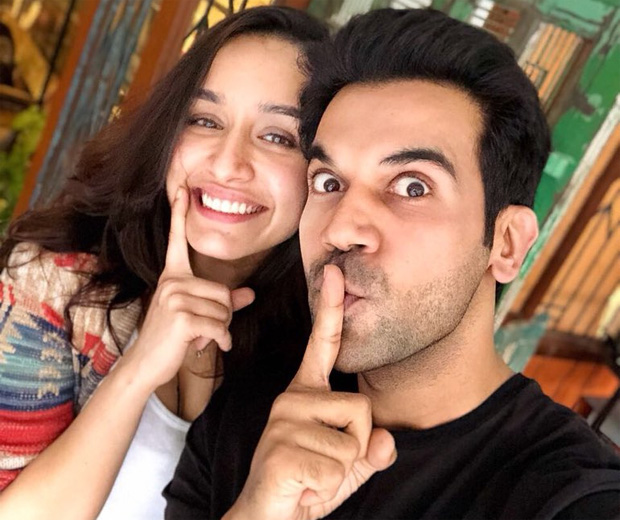 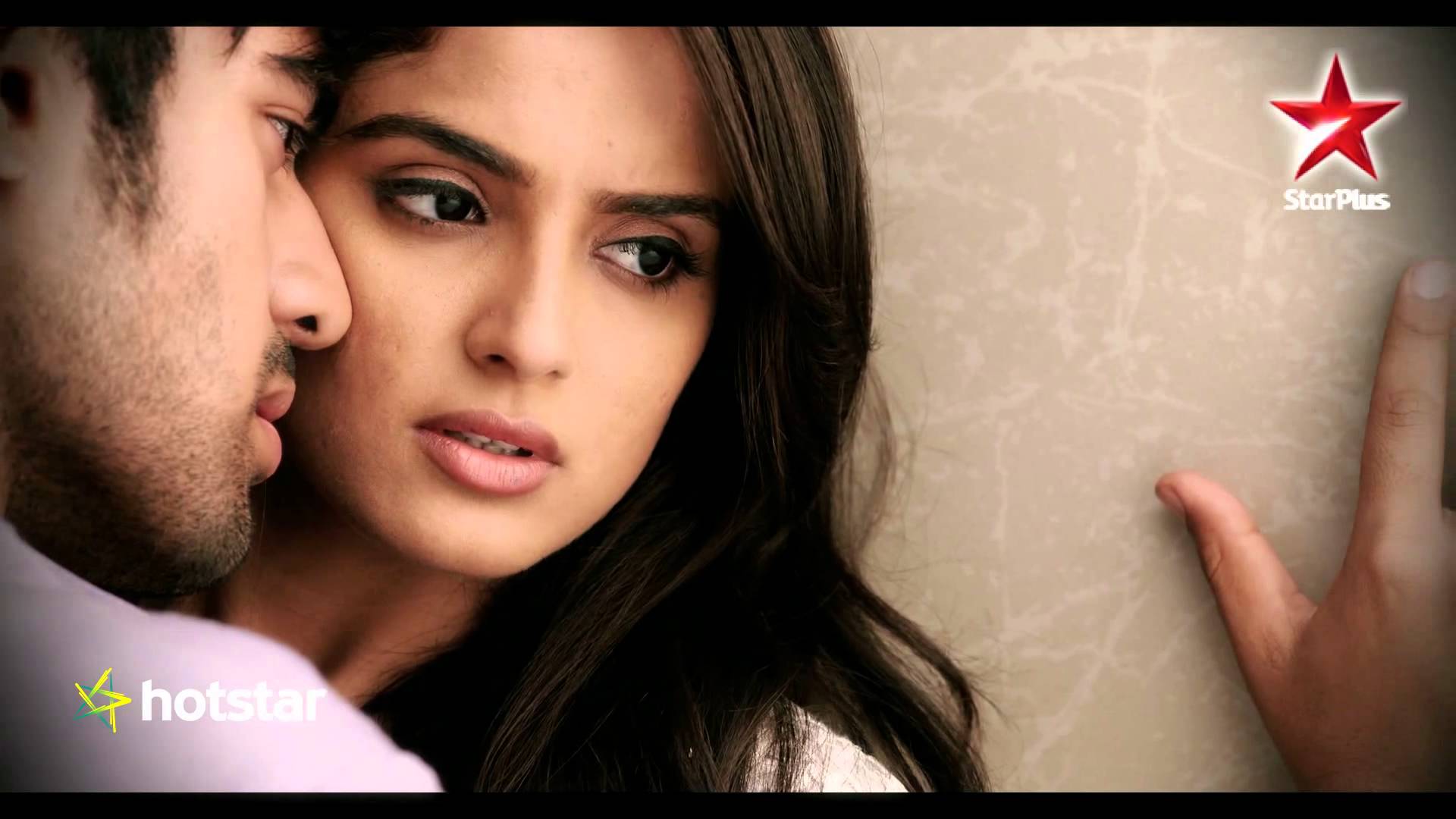 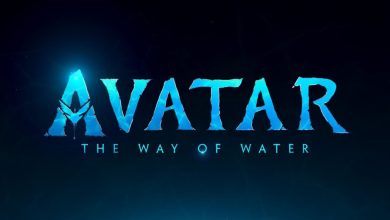 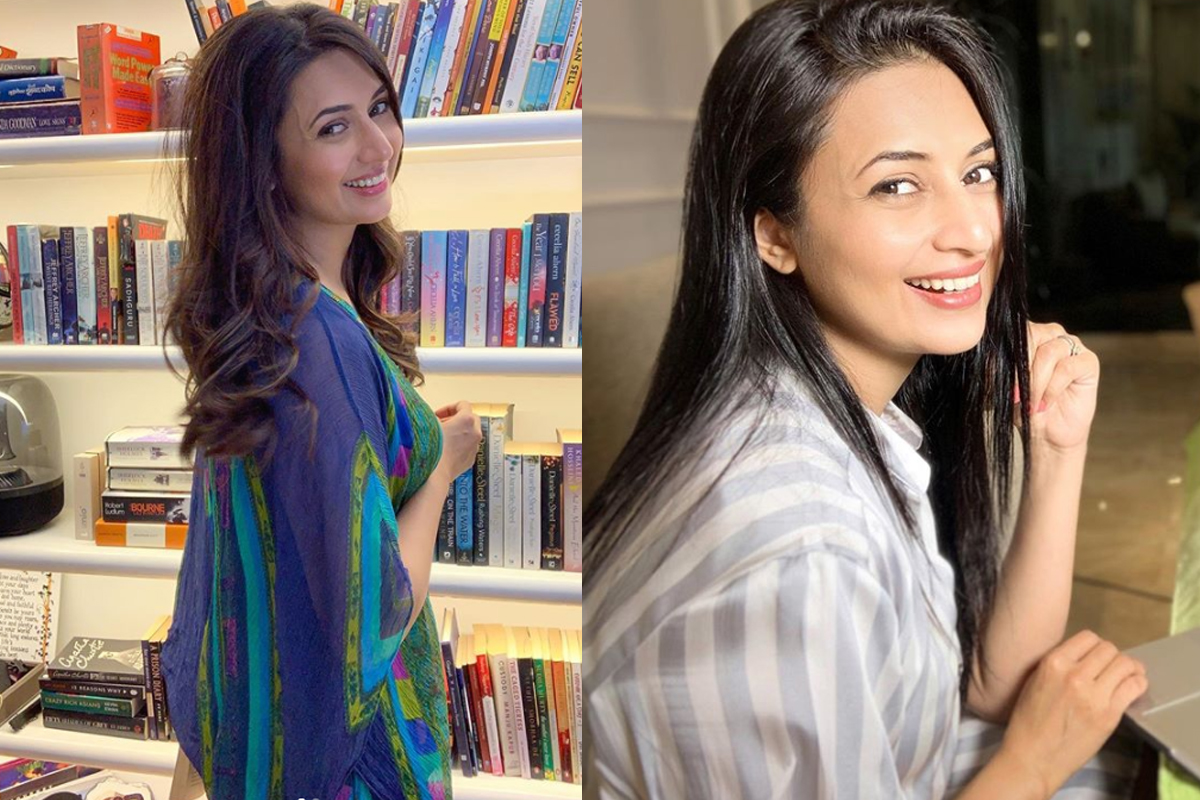