Karan Johar productions upcoming family drama ‘Kapoor & Sons’ have touched the right chords with their trailer release. The songs added to the charm of the film that boasted of stars such as Alia Bhatt, Sidharth Malhotra, Fawad Khan and Rishi Kapoor in lead roles. Now the makers are out with some behind the scenes of the upcoming release. The latest one being Gamer where the stars are playing a game that is truly awesome. Alia seems to be the life of the shoots and is praised by one and all for her feistiness.

Check out the video below to know more about Gamer and Alia Bhatt on the sets of Kapoor & Sons. 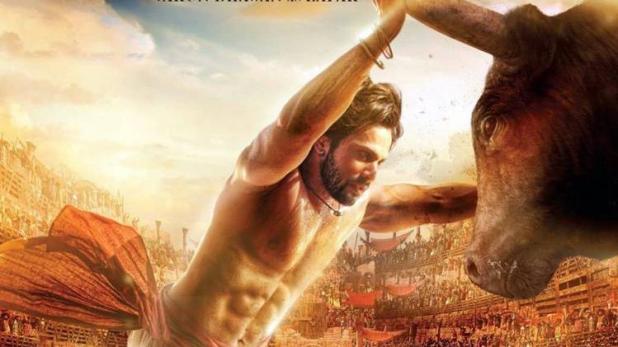