Bollywood chirpy queen Alia Bhatt finds it really difficult to get familiar with the crew members of ‘Udta Punjab’. She actually donned her character look which was not easily recognizable by his team members. So that really made her heated up!

Alia is playing a Bihari migrant girl character in the film who is a hockey player. She ran away from the home to the remotest area of Punjab. The place where drug addiction is a serious affair and she too get trap into it. For prepping her role, Alia changed her look which was very common. Due to this, her crew member finds it difficult to recognize her at the first moment which has annoyed her a bit.

At the latest song launch from the movie, Alia said, “When we started shooting, I walked on to the sets and I was avoided by all. Nobody realised that it was me. Suddenly when I spoke to Chaubey, everybody realised and took five steps back. They felt they had made a blunder.”

When asked about her character in the movie, she further goes on to add, “If a character is angry or upset or distraught, Alia doesn’t have anything to do with it because it is the character. I am comfortable doing whatever my character wants me to do.”

The latest song ‘Ikk Kudi’ is a soulful Punjabi number which is composed by Amit Trivedi. Sung by Diljit Dosanjh, the song looks really simple and Alia has managed to give her best in it. It’s a must watchable song for the Alia fans as it can easily reach to your heart.

Directed by Abhishek Chaubey, the film also stars Shahid Kapoor, Diljit Dosanjh and Kareena Kapoor in titular roles. The film is all set to hit the theatres on June 17. 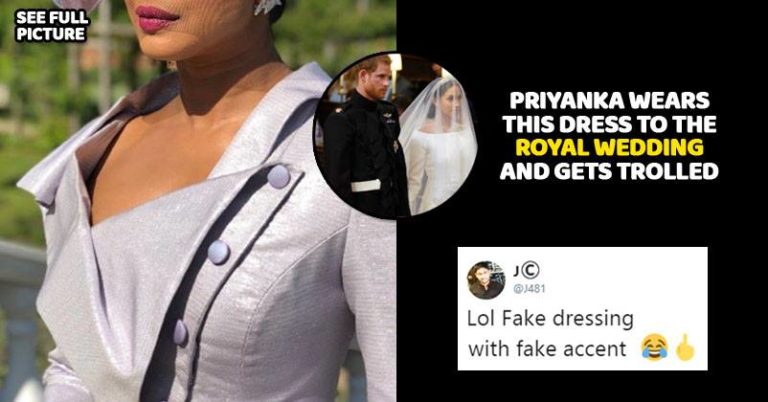 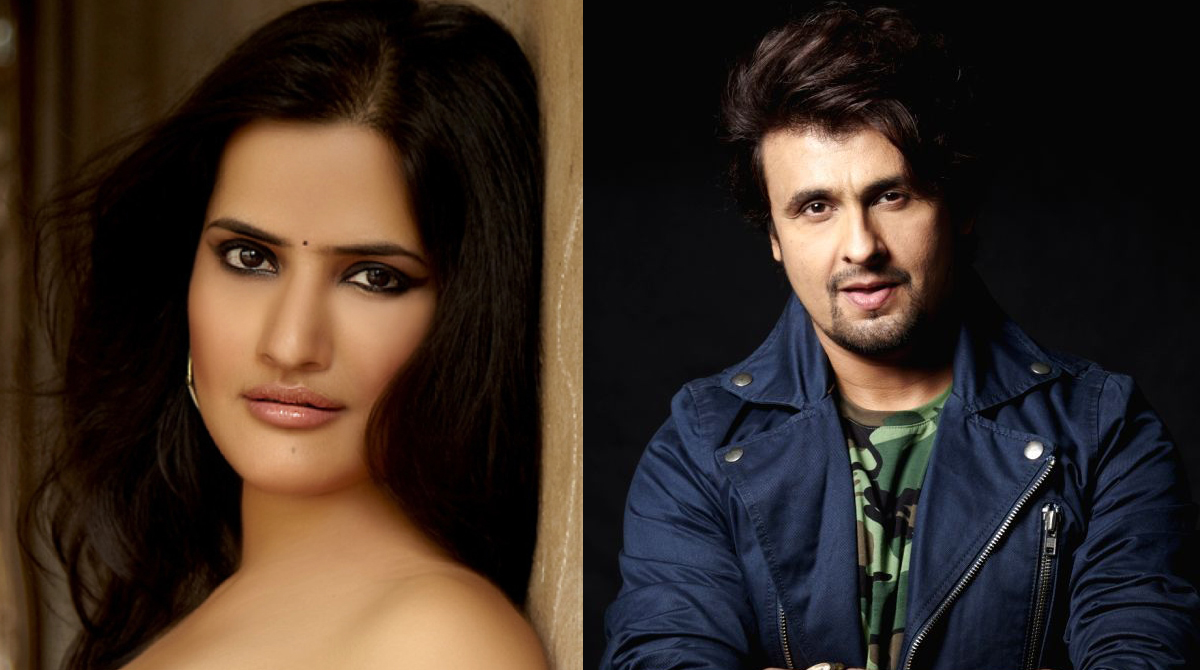