Ranbir Kapoor and Alia Bhatt are one of the cutest couples of B-town, and they keep us giving major couple goals with their social media photos and videos. The actors are gearing up for the release of the film ‘Brahmastra’ which is going to be in a two-part. This film is been a talk of the town ever since they kickstarted the shoot of the film. The latest sad news might disappoint their fans, they have turned down a few lead roles projects. Both the actors are not taking any projects until the release of Ayan Mukerji’s ‘Brahmastra’. 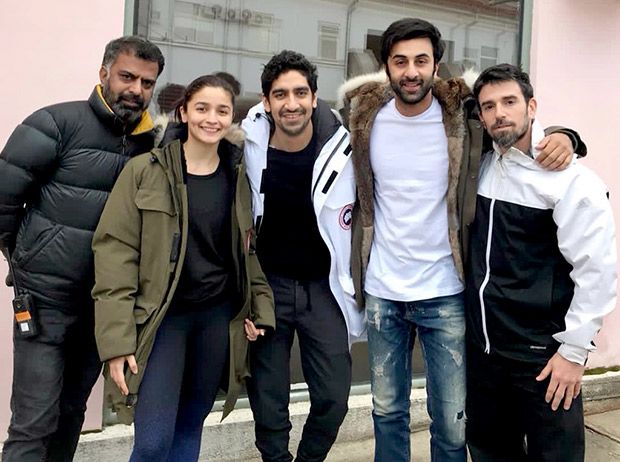 A source has informed that “Although producers are approaching Ranbir and Alia for their projects, they are not ready on taking up projects before the release of Ayan Mukerji’s ‘Brahmastra’. As the duo wants to see how the film and their on-screen chemistry is being received by the audiences.” 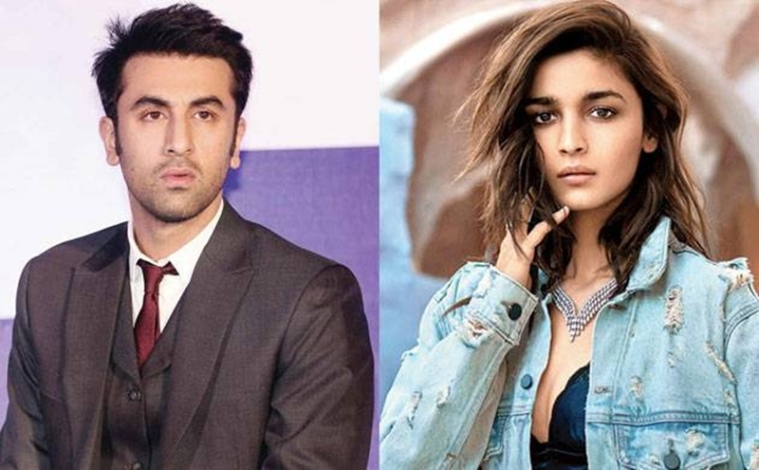 While their fans have been eagerly waiting to see the couple sharing the chemistry in their upcoming film. Alia has supposedly signed Sanjay Leela Bhansali’s next ‘Gangubai’ after ‘Inshallah’ was kept on hold because of some issues.

Bigg Boss 12 Contestant From Dipika Kakar To Jasleen Mathura, Here What They Are Upto...