Akshay Kumar starrer ‘Rustom‘ hit the theaters.This movie was released on 12th of August and was appreciated by many people. What makes a beautiful space a home? Akshay with wife Twinkle and children Aarav and Nitara is living in Andheri West Lokhandwala Complex. For Twinkle Khanna and Akshay Kumar, it’s living amongst objects that tell stories. The interior of the house has been done by his wife Twinkle Khanna. Until recently, the family lived only on the ground floor. The second child ushered the need for more space and the first floor was acquired.Â On the ground floor, their is a living area, dining area, kitchen, home theater and Akshay Kumar’s Closet. On the first floor, there is a bedroom, pantry, Twinkle Khanna’s office and balcony.

Khanna is a big advocate of filling homes with objects that tell a story. Kumar agrees: â€œIt’s not about going to a store in Italy and saying ‘I’ll have one of everything.’â€ 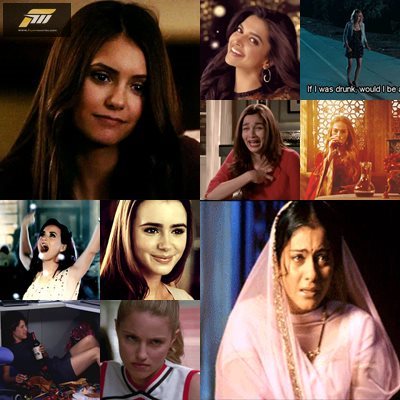 What Girls Say But What They Actually Mean 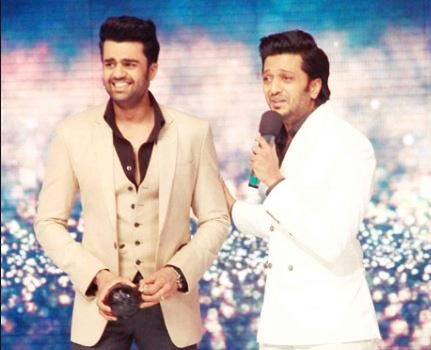 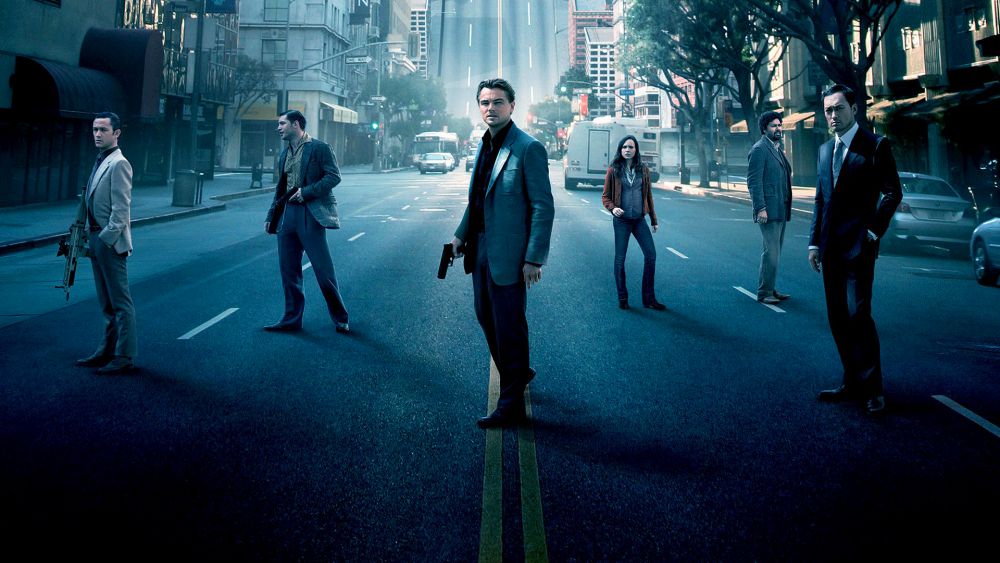 10 Hollywood Movie Sequels That We All Want Desperately