Akshay Kumar is right now on the cloud nine, all due to his latest win at the 64th National Awards. Surprisingly, he won the best actor award for his performance in the Rustom movie. When Akshay got to know about this, he is amazed and surprised. 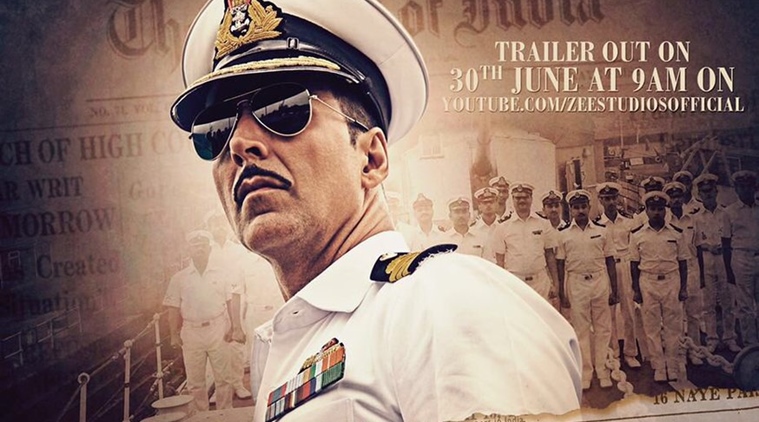 Rustom was a movie based on the real-life incident of Naval Officer K. M. Nanavati and businessman Prem Ahuja. This was a murder story happened in 1959. In the movie, Akshay Kumar essayed the role of Commander Rustom Pavri, who says in front of the court that he was not guilty. It was a well-crafted movie and Akshay did win the heart. 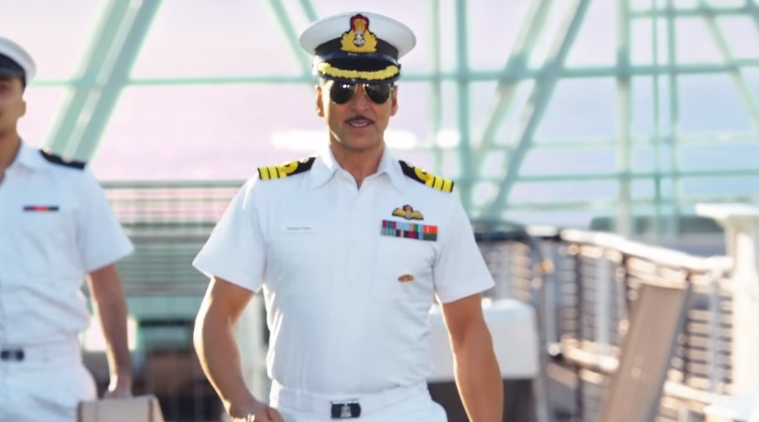 In spite of the clash with Hrithik Roshan starrer Mohenjodaro, Akshay Kumar film turned out as a blockbuster hit. In this year too, Akshay gave a big hit with Jolly LLB 2.