Bollywood action star Akshay Kumar has revealed that his two-year-old daughter Nitara is a miniature edition of her mother, columnist Twinkle Khanna.

Twinkle Khanna abandoned her Bollywood career after 2001 film Love Ke Liye Kuch Bhi Karega and has recently re-fashioned herself as a humour columnist, who goes by the moniker of ‘MrsFunnyBones’ on Twitter. (Also Read: 5 Songs From Twinkle Khanna?s Past Life as an Actress)

She often writes or tweets about her husband, who she married in 2001, and 13-year-old son Aarav, but little information about Nitara has been forthcoming from her parents until now. (Also Read: Twinkle Khanna’s Son ‘Can’t Take’ Her Jokes Anymore) 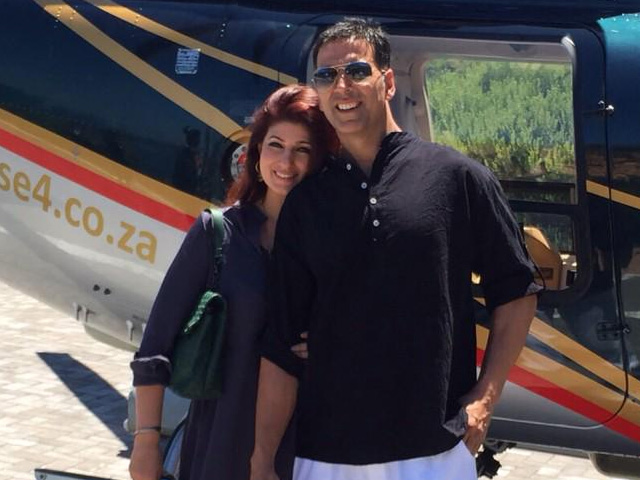 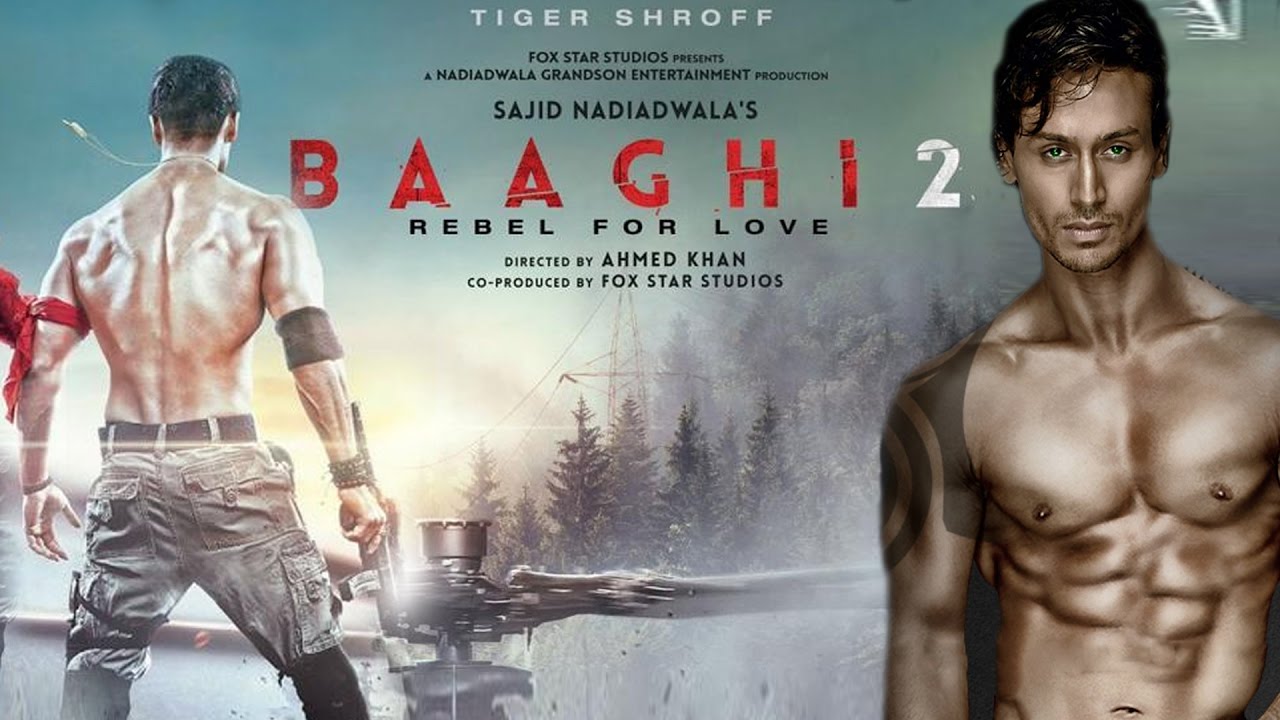 Tiger Shroff and Disha Patani, Is All Set to Release “Baaghi 2” 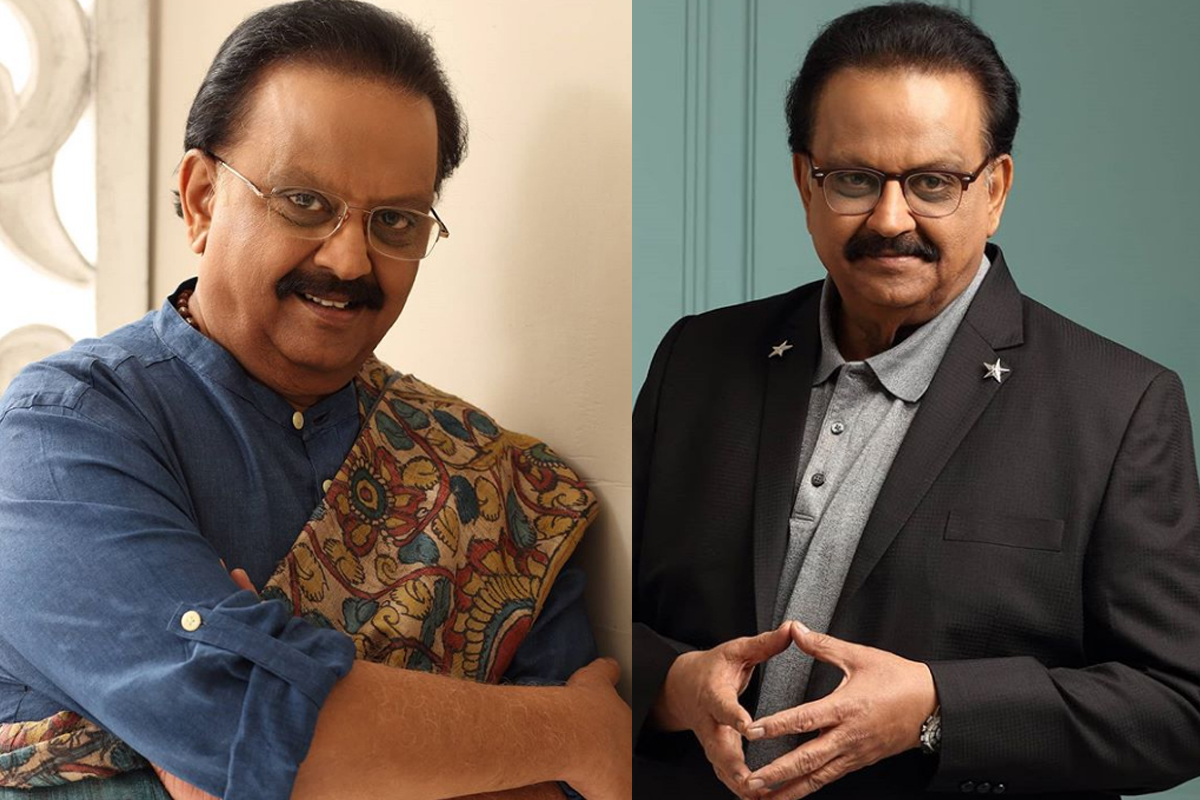 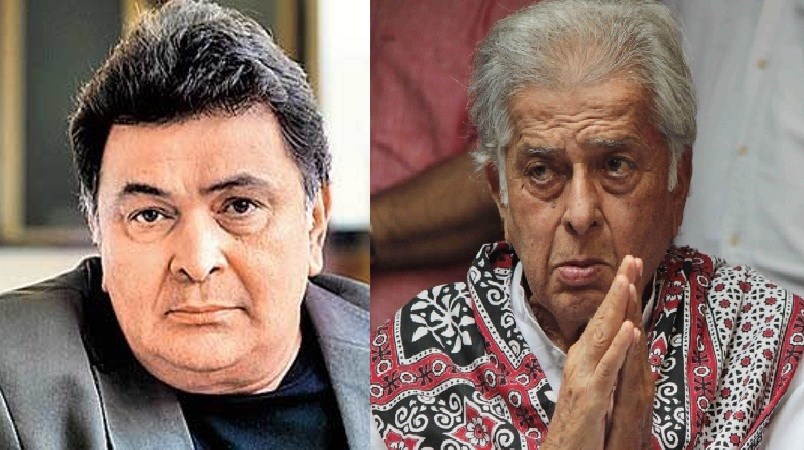