Power couple Ajay Devgn and Kajol are perfect examples of opposite attraction. Both of them are poles apart, Ajay is reserved whereas Kajol is more open and vivacious. We often wonder how they manage their married life so effortlessly despite being so different. 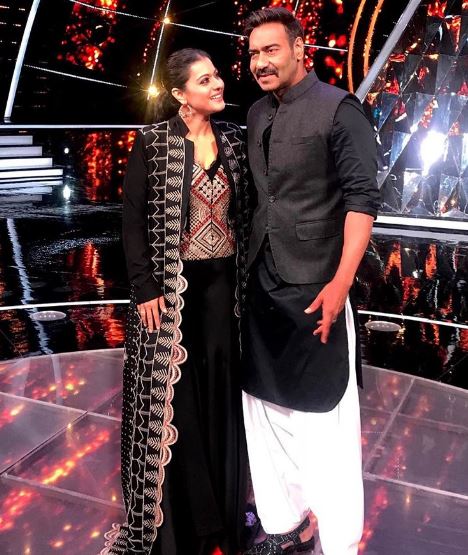 Kajol is outspoken, who never hesitate to speak her minds out. The latest revelation from Ajay Devgn states that she is a very cool wife.

Ajay Devgn is currently busy in the promotion of his upcoming film De De Pyaar De also featuring Tabu and Rakul Preet Singh. The main premise of the film revolves around Ajay and his relationship with a woman half of his age and how it makes his ex-wife jealous. During one of the promotional campaigns, Ajay Devgn was asked if he has ever encountered similar incidents in his life. To which, Ajay said, he “never had that kind of a relationship as shown in the film.” 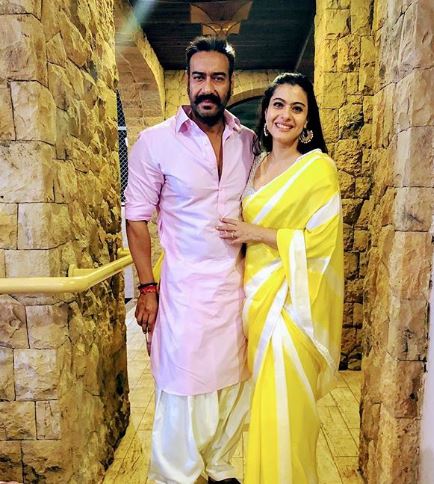 However, he further added that he has been attracted to other women and thinks it is normal to feel like that. On being asked about how his wife Kajol reacts when she catches him staring at other women, he replied, Kajol “would pass a comment, which would be a joke”.

That’s Kajol we all know!