After Baadshaaho, Ileana D’Cruz her second film opposite Raid, in which she is paired opposite Ajay Devgn. Must say she is a lucky actress as she bagged back to back films opposite Bollywood Singhum- Ajay Devgn.

In a recent interview, Ileana was asked about her rapport with Ajay Devgn, to which Ileana said-

“I have no qualms in saying that the only film he recommended me for was Raid.” 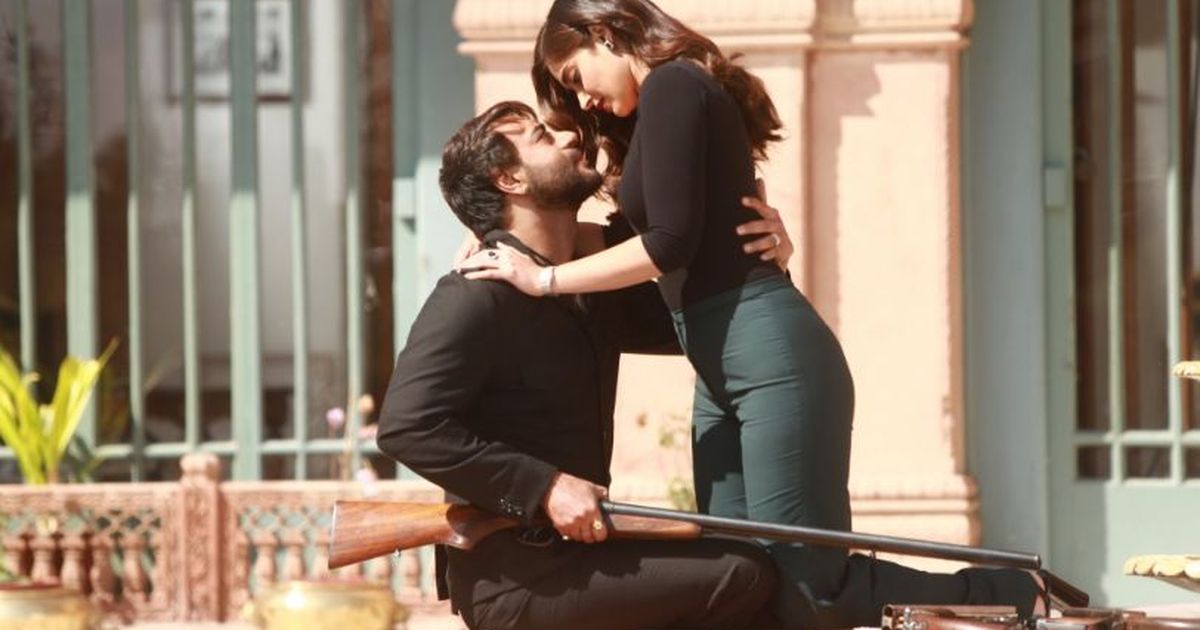 Some reports also suggest that Ajay Devgn has recommended Ileana’s names to the makers of Total Dhamaal too. To this actress said that- “I haven’t met anyone for Total Dhamaal, so it’s funny to hear these things. What upsets me is that people put out such malicious rumors. I have tremendous respect for Ajay and he has been nothing but respectful to me.” 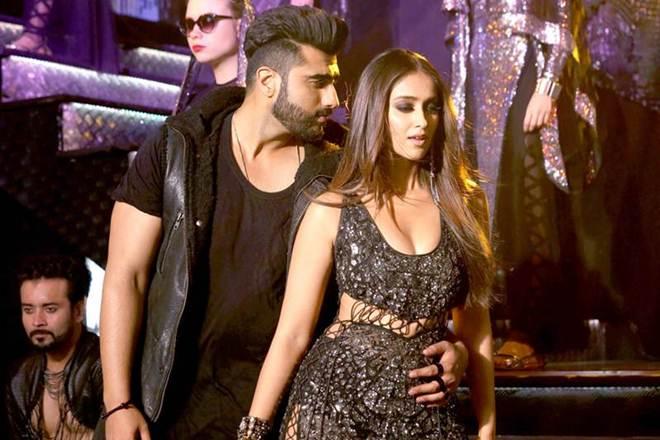 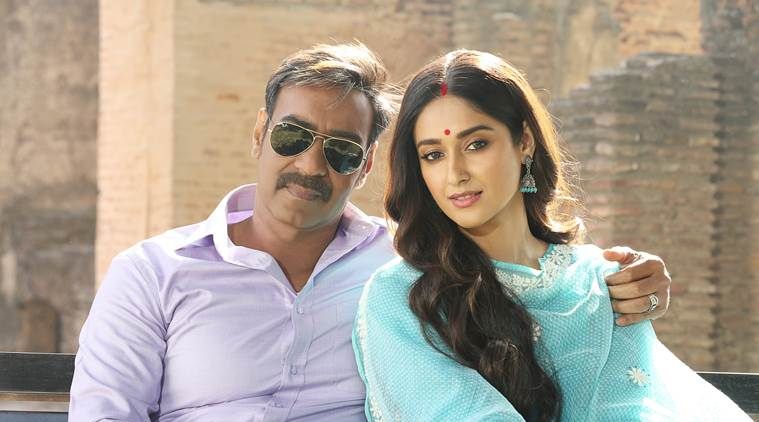 Whereas while talking to ABP News Ajay Devgan says, “I did not recommend Ileana D’Cruz for ‘Raid’. I showed her the script and asked to read whether she likes it or not.”

The box office collection of Ajay-Ileana’s recently Raid is Rs 41.01 cr on opening weekend. It is becoming the second highest opener of 2018, after Padmaavat beating PadMan and Sonu Ke Titu Ki Sweety. Raid is the story about fearless Income Tax officer who conducts  raid against one of Lucknow’s most-connected and high-profile politicians.

What you have to say about this news? Share your views about the same in comment section below and stay tuned with us for more latest news and Bollywood gossips.

Everything You Need To Know About Sanjana Sanghi, The Lead Of ‘The Fault In Our Stars’ Remake