Bachchan family is one of the most popular families in Bollywood. They are everyoneâ€™s favorite even paparazzi click them wherever they go. However, they are also targeted by trolls every now and then. From Abhishek Bachchan to Amitabh Bachchan to Aishwarya Rai Bachchan, everyone in the family has been trolled on social media. Now, Aishwarya is getting trolled for a very stupid reason.

This Is What Abhishek Bachchan Tweeted:

And the Mrs. is awarded the Meryl Streep award for excellence at WIFT. The little one gives her a congratulatory hug, and I look on (to the photo) a very proud husband! pic.twitter.com/tmaICHSa1N

Aishwarya Rai Bachchan also took to Instagram to share her excitement by sharing a picture with her daughter Aaradhya with a caption, â€œ💖You my Aaradhya complete me💖 Divine Blissful Eternal LOVE 😍😇✨â€

This Is What Aishwarya Posted On Insta:

After receiving the prestigious award, Aishwarya returned to India with her daughter and mother Brinda Rai. The mother-daughter duo was looking beautiful as they were captured by the paparazzi. Currently, a video is going viral on social media. In the video, Aishwarya can be seen walking hand-in-hand with her daughter Aardhya.

However, little did she know that she would be trolled massively for the same? People started trolling Aishwarya for walking hold hands of Aardhya. Check out some of the comments down below. 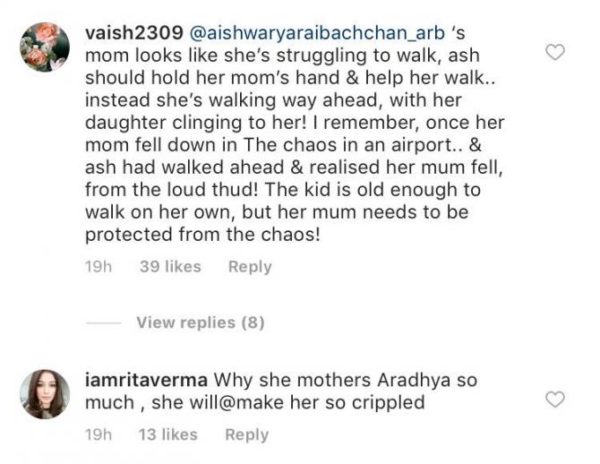 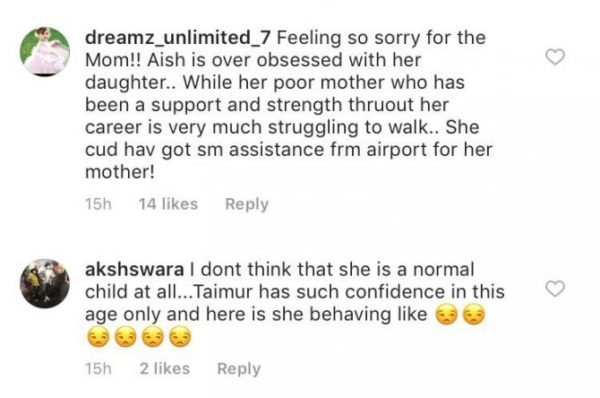 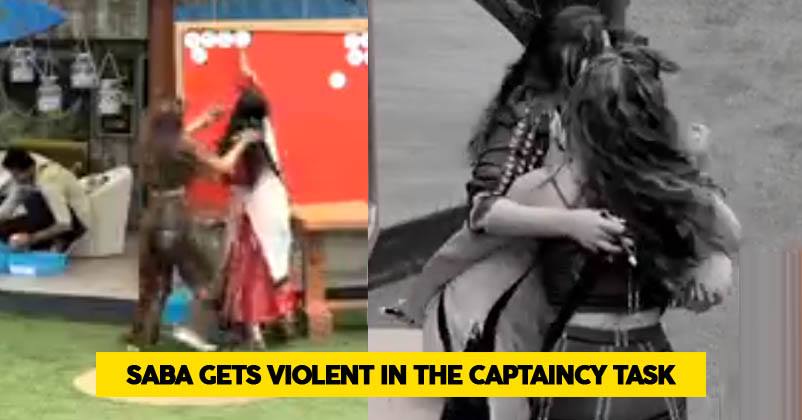 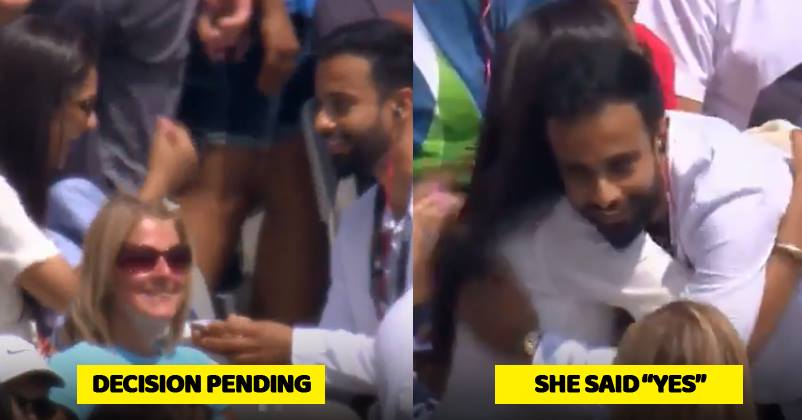 This Young Man Proposed His Girlfriend During Ind Vs Eng 2nd ODI At Lordâ€™s, Watch The Video 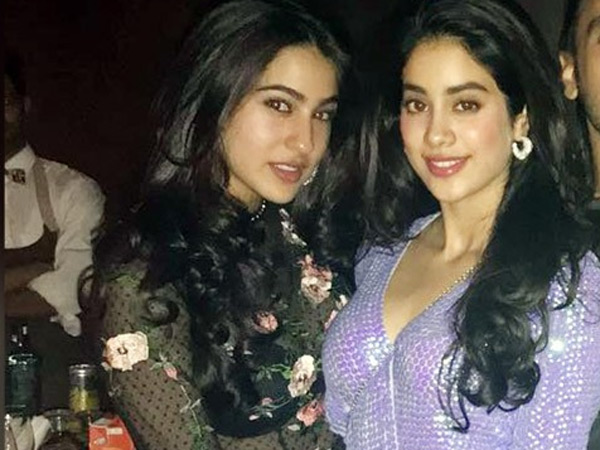 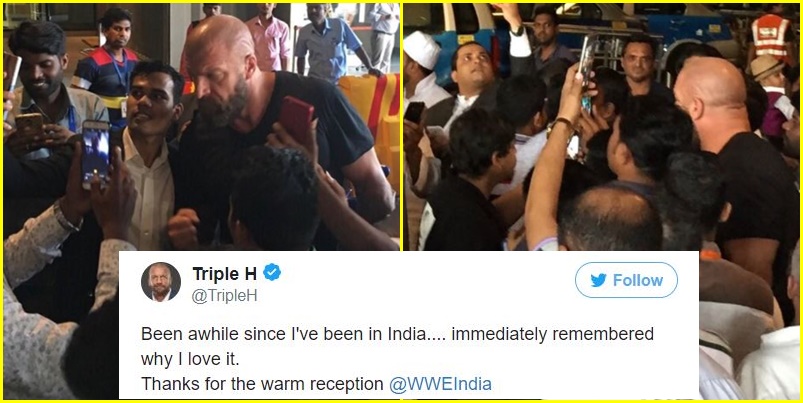 Triple H Gets Grand Welcome In Mumbai, WWE Coming To India In December!!