Former Miss World Aishwarya Rai come a long way in her professional carrier. After winning the coveted title, she makes into the world on Bollywood and still considers as one of the best actresses. Though she has few hits in her career but most of this movies made her a popular figure.

Recently, She stole the show in Ae Dil Hai Mushkil, where she essays the role of Saba, a broken-hearted girl. Her chemistry with Ranbir Kapoor was the USP of the movie and lately the movie entered the 100 crores club. It is Aishwarya’s only movie in her 19-year-old movie career, which crosses the 100 crore mark.
Well, in her Modelling days, she had to face a lot of struggles to reach to the Miss World title. Here are some of the photos of Aishwarya’s which you have never seen before: 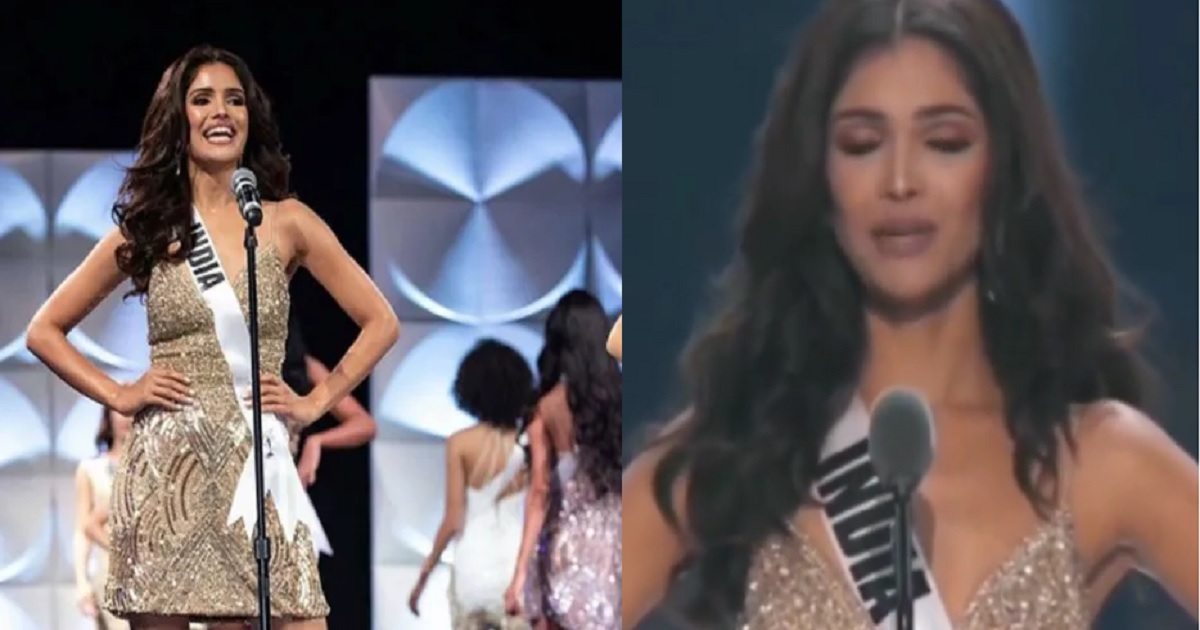