Kangana Ranaut is one actress, who never hesitates to take on Bollywood. The actress is quite vocal about her displeasure to many B-Town stars like Hrithik Roshan, Karan Johar, and Alia Bhatt to name a few. Currently, she is basking the success of her latest release Manikarnika. This time, Kangana slammed Ranbir Kapoor for not speaking on political issues. 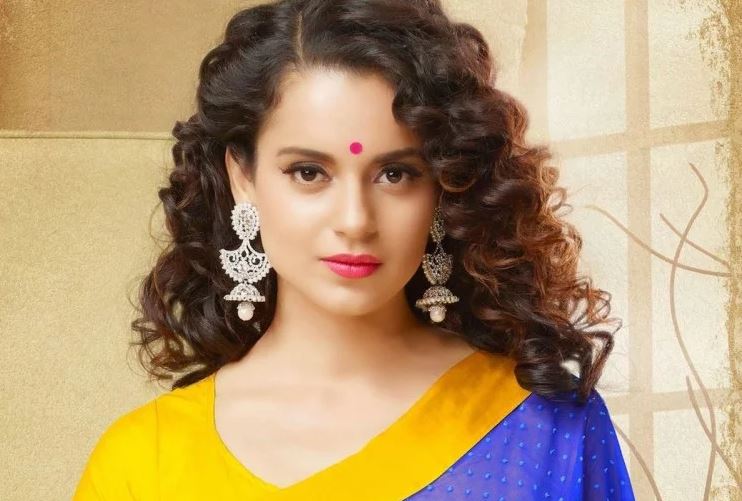 Taking a sly dig at Ranbir for his statement, Kangana said, â€œWe have regular supply of water and electricity at my home so, why should I comment about politics?â€ She also called it an irresponsible behavior as they are living their luxurious life because of the people of this country. 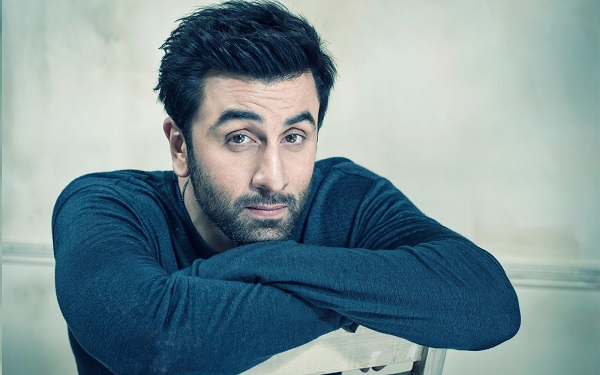 This is not the first time Kanagan has slammed Bollywood stars, she has recently slammed Alia Bhatt for not supporting her latest release Manikarnika. She has also called filmmaker Karan Johar the flag bearer of nepotism. How can we forget her fight with Hrithik Roshan, the actress has made many allegations against him in the past. They even got into a legal tussle. 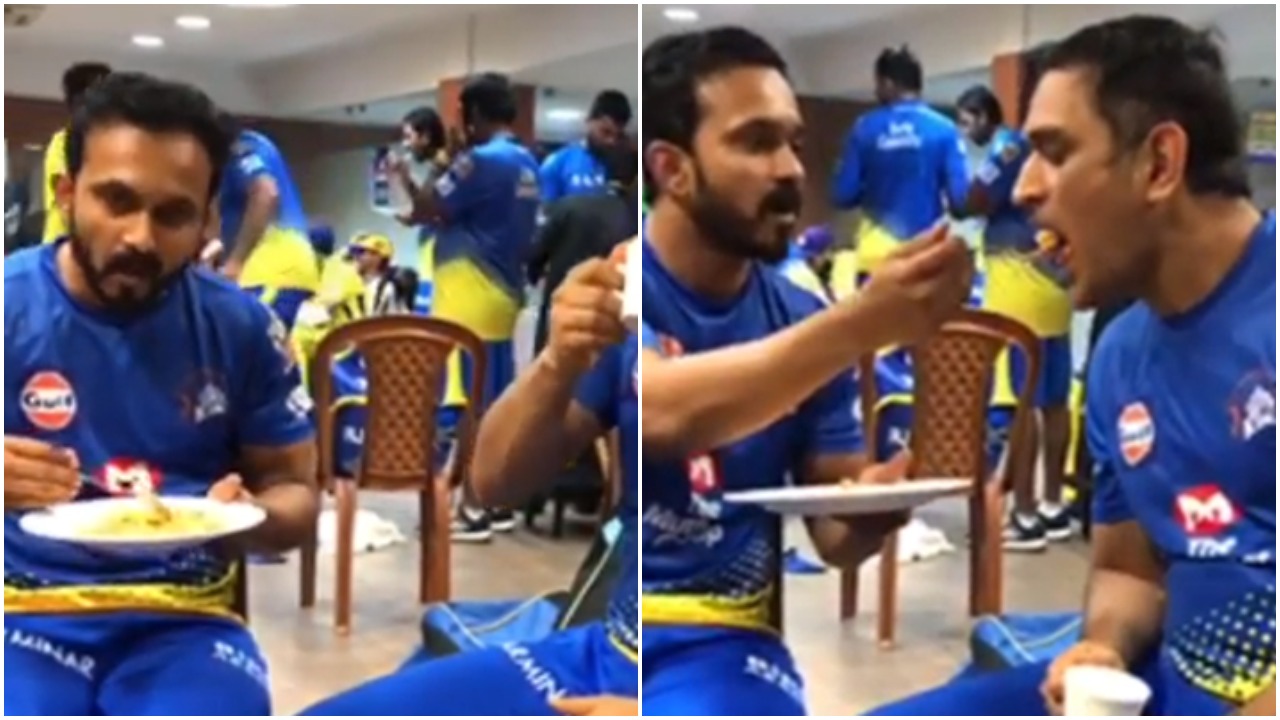 Kedar Jadhav Feeds MS Dhoni With His Own Hands, This Heart-Warming Video Will Make Your Day 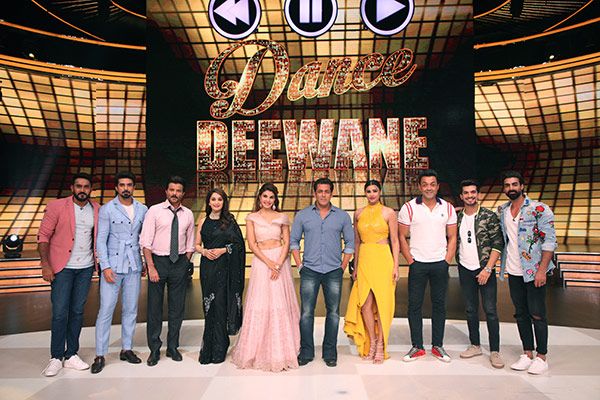 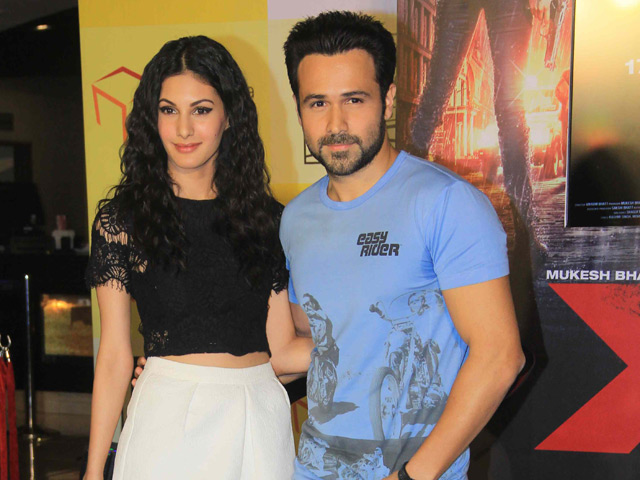