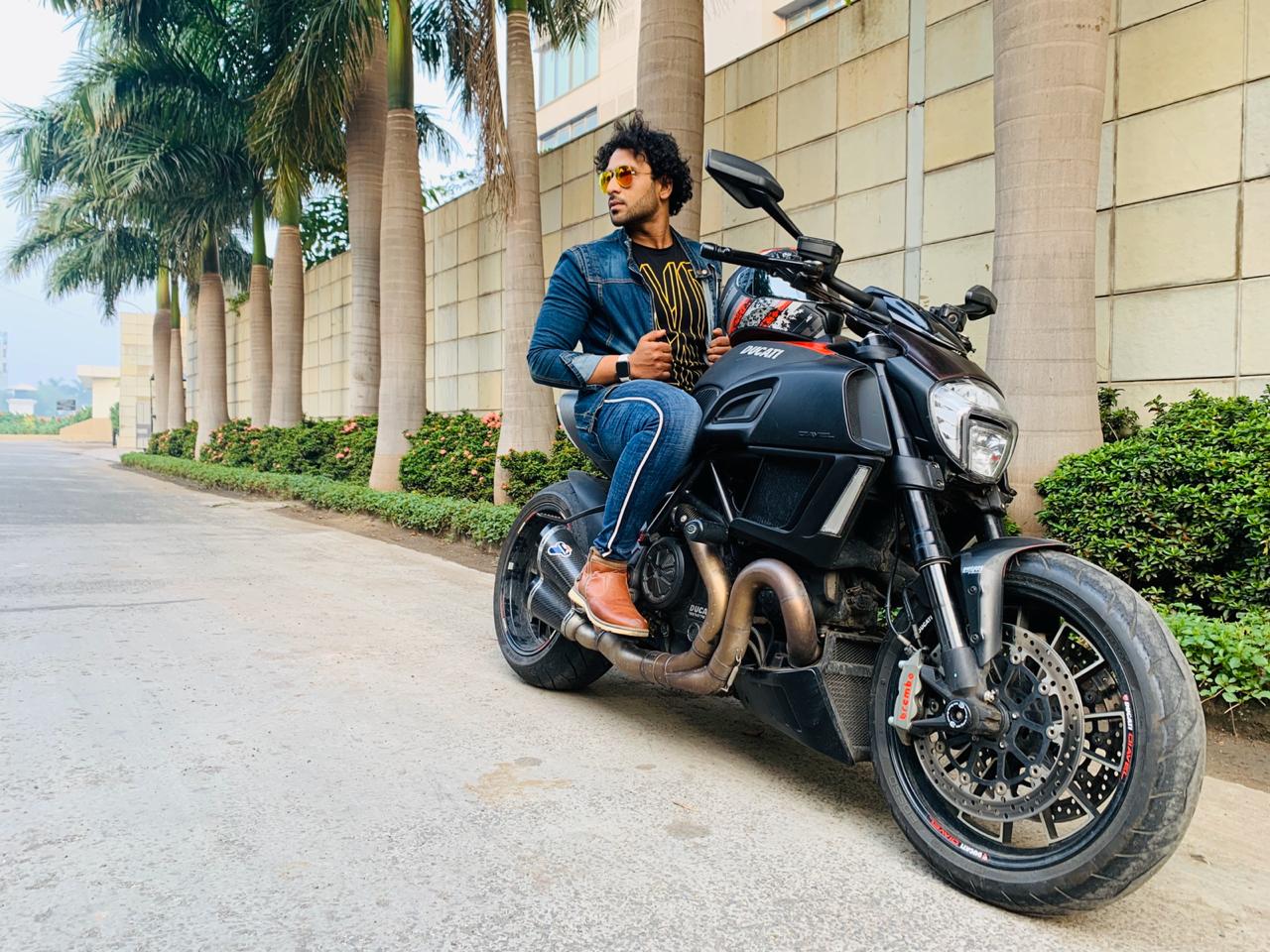 Sabir Shaikh has an upcoming project recently, a model and actor are going to be a part of a video song ‘Agar Tum Na Hote Part 2 by Rahul Jain’. A heart touching song lyrics is really worth listening to and fans loving it.

He also appeared in a film like Wass…up. Zindagi which is a story of four friends and their tryst with marital relationship and their ultimate realization that family is above everything else. It’s a comedy film that gives a social message for today’s generation.

Sabir is a gym freak and can give a run to Bollywood hunks with his looks and charming personality. He is in love with bikes #bikeholic. His caption on Instagram says it all about his personality, Maa ki dua baap ka road. The handsome hunk is soon going to win millions of hearts. He also performs stunt and it will definitely give you a goosebump for sure.