Rishi Kapoor is miffed after an abusive tweet that involved him and his family. The veteran actor feels that the â€œshameful actâ€ should not be ignored, but needs attention.

One of the users on micro-blogging site Twitter posted a comment that reads: â€œ@chintskap (Rishi Kapoor’s Twitter handle) your bio should be ‘Son of famous Ch****a-Father of famous Ch****a’ :Pâ€.

The son of late actor Raj Kapoor and a member of Bollywood’s Kapoor clan was agitated by the post as it not only involved his father, but his son Ranbir as well.

The 62-year-old noted that such use of language points at the upbringing of the writer.

â€œBahut naam bada kar raha hai apne maa baap ka, ke sahi taleem Di hai Isse. Shame! One must expose and embarrass these sorts. Their head should hang in shame. Their parents must know of them. People should reprimand them,â€ he tweeted.

On the professional front, the cine icon is gearing up for his movie “All Is Well”, which also stars Abhishek Bachchan, Asin and Supriya Pathak. 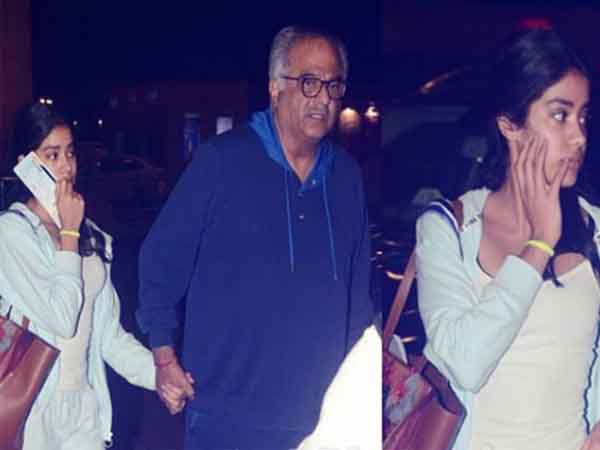