Mr. Perfectionist Aamir Khan, who has already surprised us once again with his two different looks for Dangal, is now signed yet another biopic film. Well, the film has a patriotic appeal as it is based on the astronaut Rakesh Sharma. 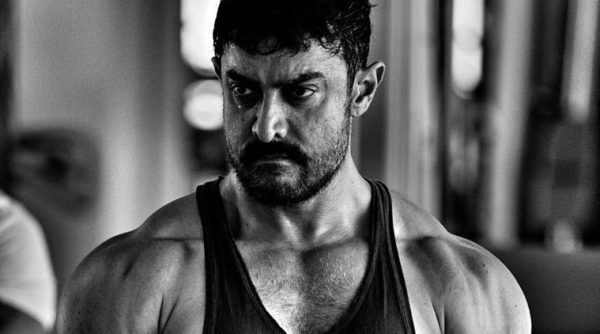 Usually, we see Aamir Khan works on one project at a time but this time he is working on numerous projects. Recently, we heard that he has shot for a cameo in Advait Chauhan’s Secret Superstar and he is already prepping up for Thugs of Hindostan with Amitabh Bachchan. 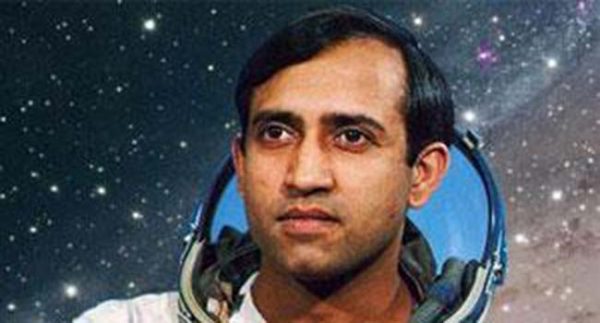 As per the source, “Aamir has already shot for a special character in his manager Advait Chauhan’s Secret Superstar. Right after â€œDangalâ€, he starts work on YRF’s Thugs of Hindostan with Amitabh Bachchan that releases on Diwali 2018. And he’s already signed the Rakesh Sharma biopic which will roll on right after he completes Thugs.”

Ranbir Kapoor Opens Up On His Relationship With Alia Bhatt- ‘It ‘ s really new right now, and I don ‘ t want to over speak.’