Ranbir Kapoor starrer Sanjay Dutt biopic recently went on the floors. But do you guys know that Mr Perfectionalist Aamir Khan was also considered for a role in the movie? So, what exactly went wrong that the actor refused to be a part of the film? Well, if the grapevine is to be believed then an awkward situation occurred when Aamir met Hirani and writer Abhijat Joshi for the narration. As per a report in a leading daily, when the makers started narrating him Dutt Saab’s role, it came as a blow to Aamir and he calmly told them,

“I thought you were coming to narrate the role of Sanjay Dutt. I am not interested in playing the role of his father.”

When Rajkumar Hirani went to meet Aamir Khan, a comedy of errors happened. Raju had informed Aamir that he wanted to cast him in the Sanjay Dutt biopic and wanted to come see him in that regard. Aamir agreed to meet the director and writer Abhijat. When they began narrating the role of Sunil Dutt to him, the actor was shocked. Now the thing is, everyone knows that Ranbir Kapoor is playing Sanju Baba, so it’s a little suspect that the Dangal actor wouldn’t know this. Anyway, he refused the role and now Paresh Rawal has been roped in for the part. If you jog down your memory a bit then you may recollect that in a recent episode of Koffee With Karan, when host Karan Johar asked Aamir if he is ready to play the role of an onscreen father to Ranbir or Ranveer Singh the actor readily said, “Yes”. We wonder what changed the superstar’s mind! Moreover, didn’t he play a father to two girls in last year’s blockbuster Dangal?

Meanwhile talking about the Dutt biopic, this Rajkumar Hirani directorial is definitely one of the most awaited films of this year as it boasts of an impressive ensemble cast comprising of Paresh Rawal as Sunil Dutt, Manisha Koirala as Nargis Dutt, Dia Mirza as Maanayata Dutt, Sonam Kapoor as all the girls in Sanju’s life, Vicky Kaushal as his close friend and Anushka Sharma doing a cameo as a scribe. Stay tuned for more interesting scoop! 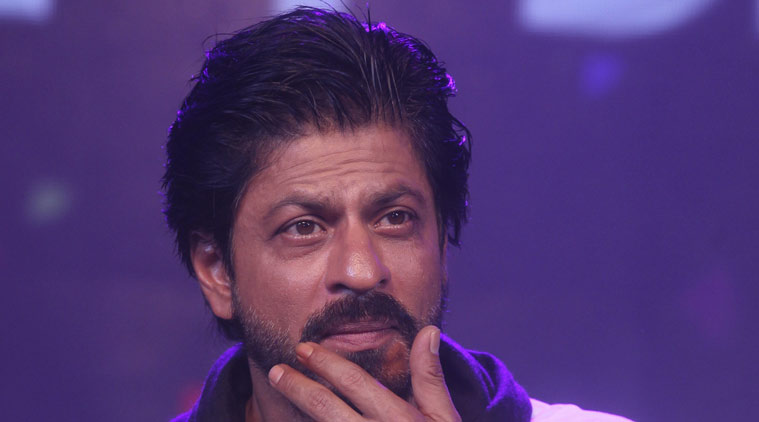