Filmfare awards are considered to be the Oscars of our Bollywood. Each year, every small and big celebrity gets dressed up in designer clothes made specially for the occasion, and tries to look the best he or she can when they attend the coveted function. But, there is one superstar who is never seen attending the filmfare awards, or any award functions for that matter. And that superstar is Mr Perfectionist Aamir Khan.

It is thus, a hot topic of discussion and curiosity among all bollywood fans, as to why the actor never comes to these occasions. To know the answer, I would have to take you back to the year 1993. The filmfare held that year are quite a significant one. For starters, it the year when Shah Rukh Khan won his first filmfare award for best debut.

But more importantly, that was the year when Aamir Khan was nominated for the best actor category for his role in the film ‘Jo Jeeta Wahi Sikander’. But unfortunately, as luck would have it he lost the award to Anil Kapoor for ‘Beta’. Not only that, beta won numerous awards that night and JJWS won only the best film award.

Needless to say, Aamir Khan was disheartened and disappointed. And why shouldn’t he have been? For truly he did deserve the award. Since then he lost faith in the black lady and has been avoiding her for more than a decade now. He hoped to win it again in 1996 for Rangeela, but that year honestly, the award had Shah Rukh written all over it for DDLJ.
In his own words Aamir says,”“fact is that I have no objections to film awards per se. I just feel that if I don’t value a particular film award, then I won’t attend it either. Apart from the national award, I don’t see any other award ceremony that I should give value to. My personal experience about these award ceremonies is that I don’t trust them. I have no faith in them so I would prefer to stay away.”
Whether or not he will ever attend any other function apart from the National Awards remains a mystery.

11 Indian Celebrities Whose Biggest Mistake Was Acting In Bollywood 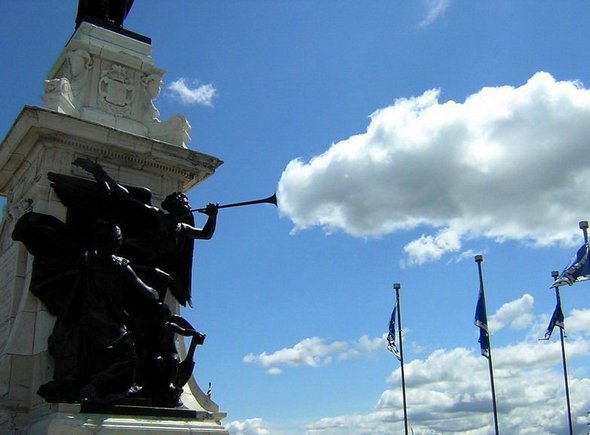 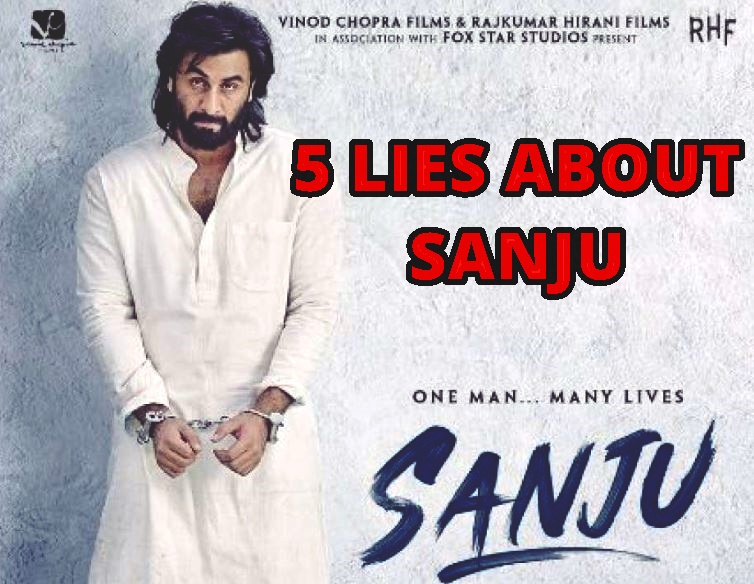 5 Lies You Should Know Before Watching ‘SANJU’