There is a buzz in the market that Aamir Khan was offered the role of Sunil Dutt in Sanjay Dutt’s biopic ‘Sanju’ but he rejected the offer as he wanted to play the lead role in the movie! On being asked about the same, here’s what Aamir has to say! 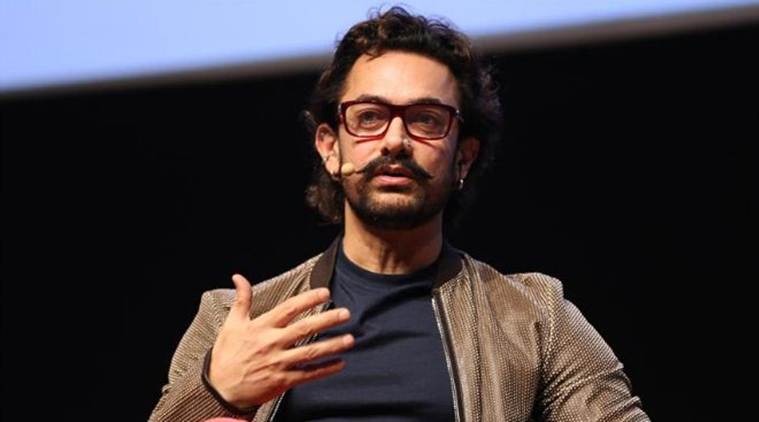 Aamir said, “He (Hirani) approached me with the script and I loved it. He wanted me to play Dutt saab’s role. It is a fantastic role and the story is largely on the father-son relationship. ButÂ Sanju‘s role is unbelievable. So as an actor, I told Raju that Sanjay Dutt’s role is so wonderful that it won my heart. So in this film I can’t do any other role but Sanjay Dutt’s, which of course I cannot do because Ranbir (Kapoor) is playing it. So, do not offer me anything.” 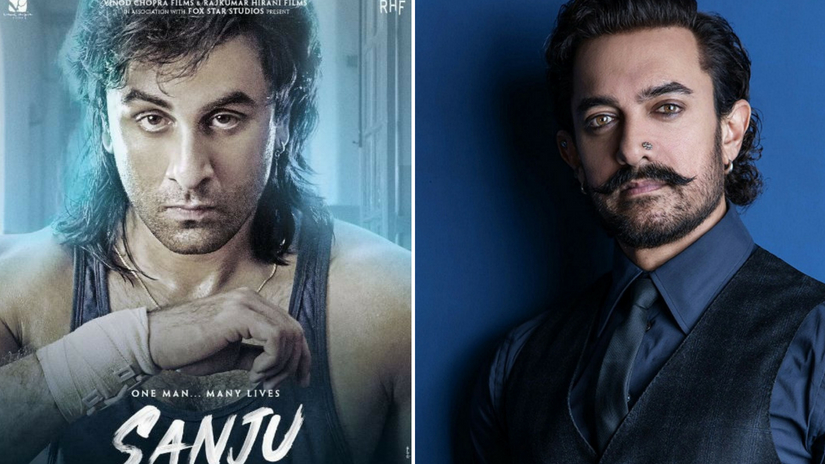 Aamir, praises Ranbir for being a talented actor in the industry and says that he is waiting for the movie to release! â€œI cannot wait to watch the film now,â€ said Aamir, who has worked closely with Hirani in films likeÂ 3 IdiotsÂ andÂ PK. 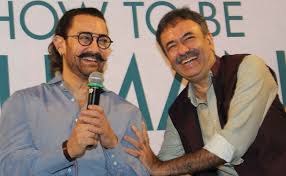 In real life, Aamir shared a strong bond with Sunil Dutt. Remembering some fond memories of the late actor, he said, â€œHe always sent me telegrams in those days to wish me on Diwali, Eid, birthdayâ€¦ If my film did well, he sent me a congratulations note. During the riots of 1993, the Hindi film industry took a delegation to the then Chief Minister to stop the riots. Around 40 people went to the CM’s office. After that, we decided that since no immediate action had been taken, we will sit under the statue of Mahatma Gandhi near Mantralaya. All 40 of us came and sat under the statue and we decided until the violence stops, we won’t move from there.” 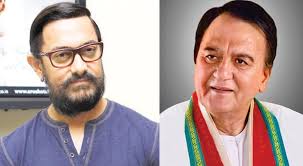 “For the night, we decided to continue it rotationally. So on the first time, Dutt Saab, Yash Chopra, Johnny Walker, I and one of the film producers, we all sat down together at night under the Gandhi statue. We spent the whole night thereâ€¦ Of course, the next day people came and by the evening the CM took some action.”, Aamir added.

He continues, “But for me, it was a memorable night where I was listening to the stories of their journey from Dutt saab and Johnny Walker. I remember that night very clearly. He was a very strong, dignified and gentle person.” 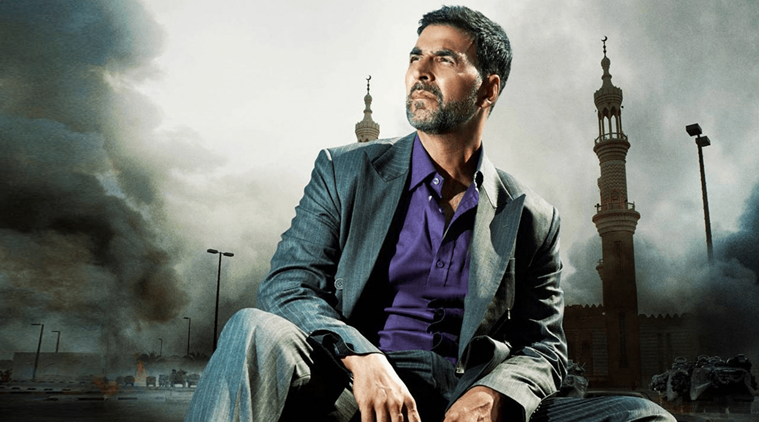 Akshay Kumar finally REACTS To ‘ Airlift ‘ Being Ignored At The Awards! 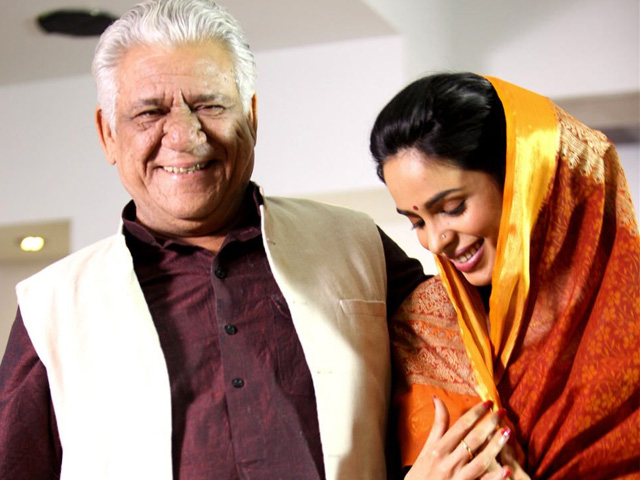 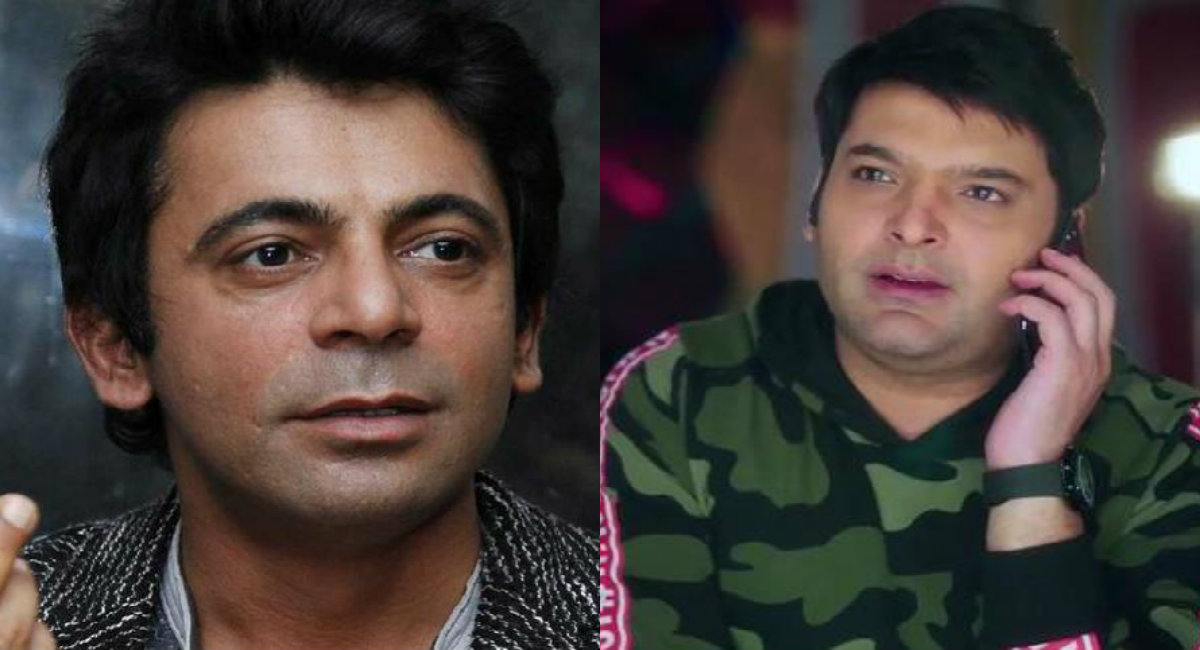 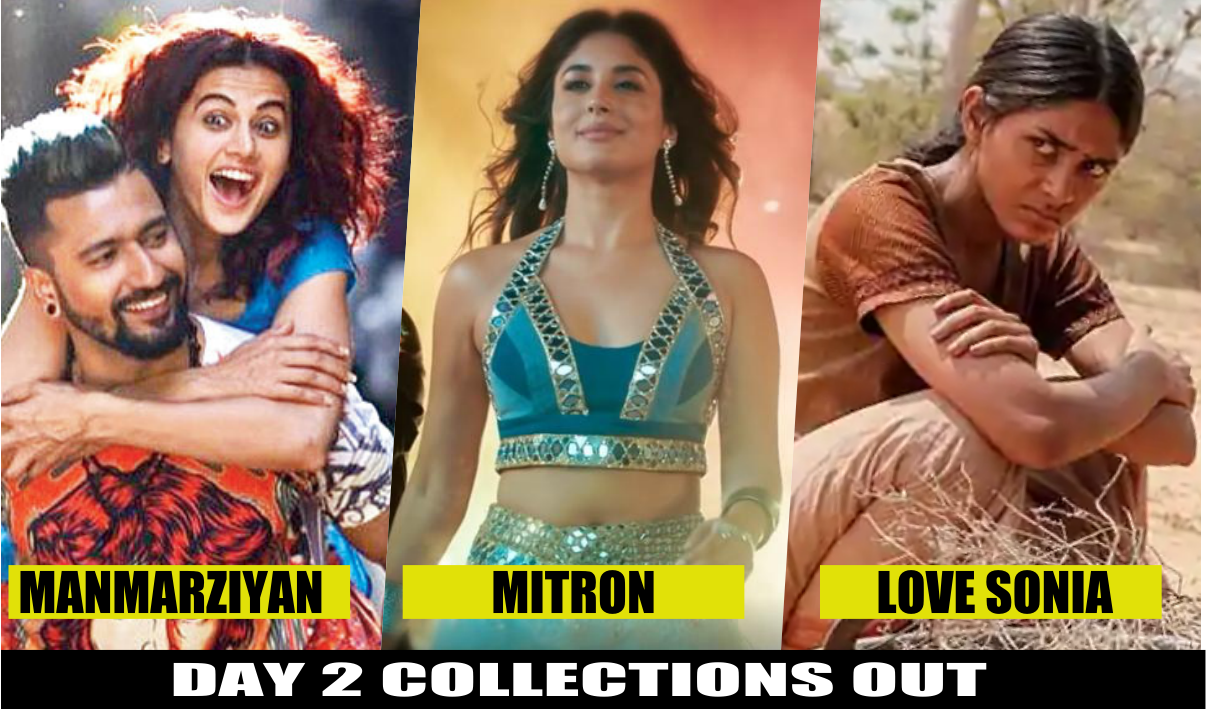