A song that Salman khan wanted to use in his film “Tere Naam” has been usedÂ by co-directed “Lucky: No time for love” maker Vipul Sapru and Radhika Rao. Â It is said that it was used as a ‘lucky charm’ to their film.

Salman Khan tweeted , â€œDirectors of my film ‘Luckyâ€¦’ and ‘Sanam Teri Kasam’ churaud (stole) my song from Himesh (Reshammiya). Lovely song. Had selected it for ‘Tere Naam’.â€ The song in question is titled â€œHaal-e-dilâ€, on Wednesday.Â This is the first song that appears in the film.

â€œSalman Khan is our mentor, so we prefer to do all our work informing him.Â But as a proposal, we had not conferÂ ‘Sanam Teri Kasam’ with Salman”. When we were examiningÂ it and were coming up with everything that we have done in the film, ‘Haal-e-dil’ was the song we came up with!Â and he said, ‘This is my song!’ He got a little dismayedÂ about itâ€, says Sapru.

Sapru says music director Himesh Reshammiya had told him that the song’s tune was first finalised by Salman for the 2003 â€œTere Naamâ€, which also starred Bhumika Chawla.

Directors of my film Lucky n Sanam Teri Kasam churaud my song from Himesh. lovely song Had selected it for Tere Naam https://t.co/8aF3c6KXkH

â€œNot that we plannedÂ to take this song, but when we were doing our music meetingsÂ with Himesh at that time, we decided the first song of the film. There were two tunes to get finalised. But when Himesh said that this tune was decidedÂ by Salman for his ‘Tere Naam’, and he has kept another song that Salman could use it when he makes another love story, we came up with this one.â€ â€œSalman has always been our lucky charm since we started our career and we were very clear that somehow, we want Salman’s lucky charm in our film. So, we finalised this one.â€ The director said that the 50-year-old actor was â€œupsetâ€ but after seeing the song as part of â€œSanam Teri Kasamâ€, â€œit almost got tears to his eyesâ€. Also, Sapru feels Salman’s tweet on the song has â€œso much of loveâ€. â€œIt’s written by ‘my directors’,â€ he said. â€œSanam Teri Kasamâ€, releasing on Friday, stars Telugu actor Harshvardhan Rane and Pakistani actress Mawra Hocane, who are foraying into Bollywood. 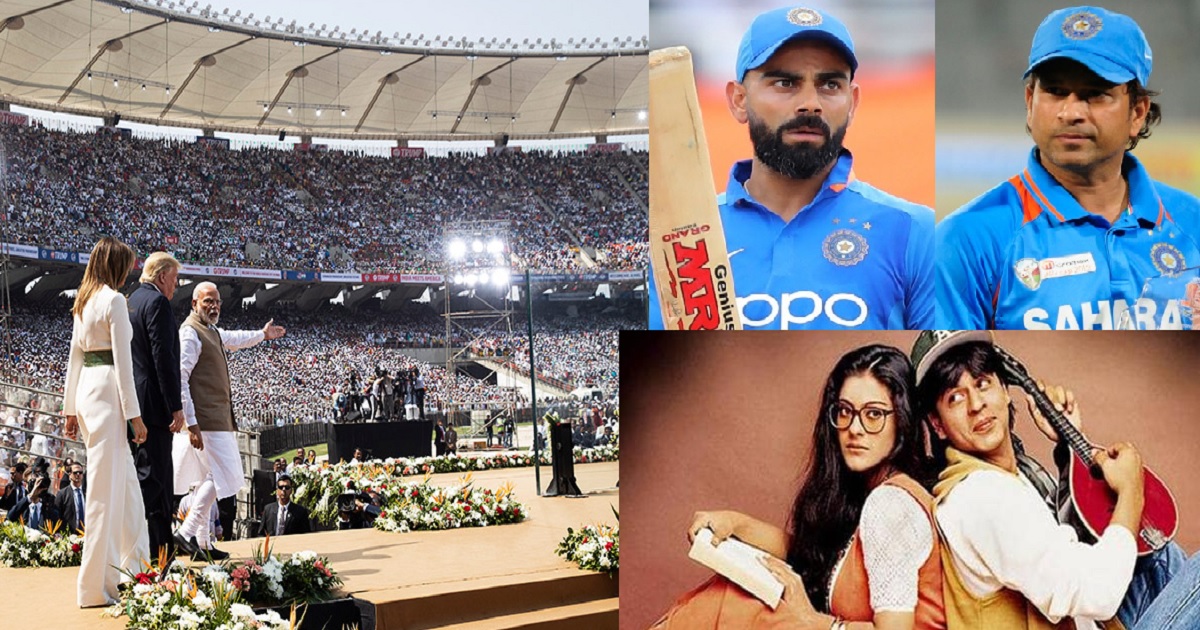 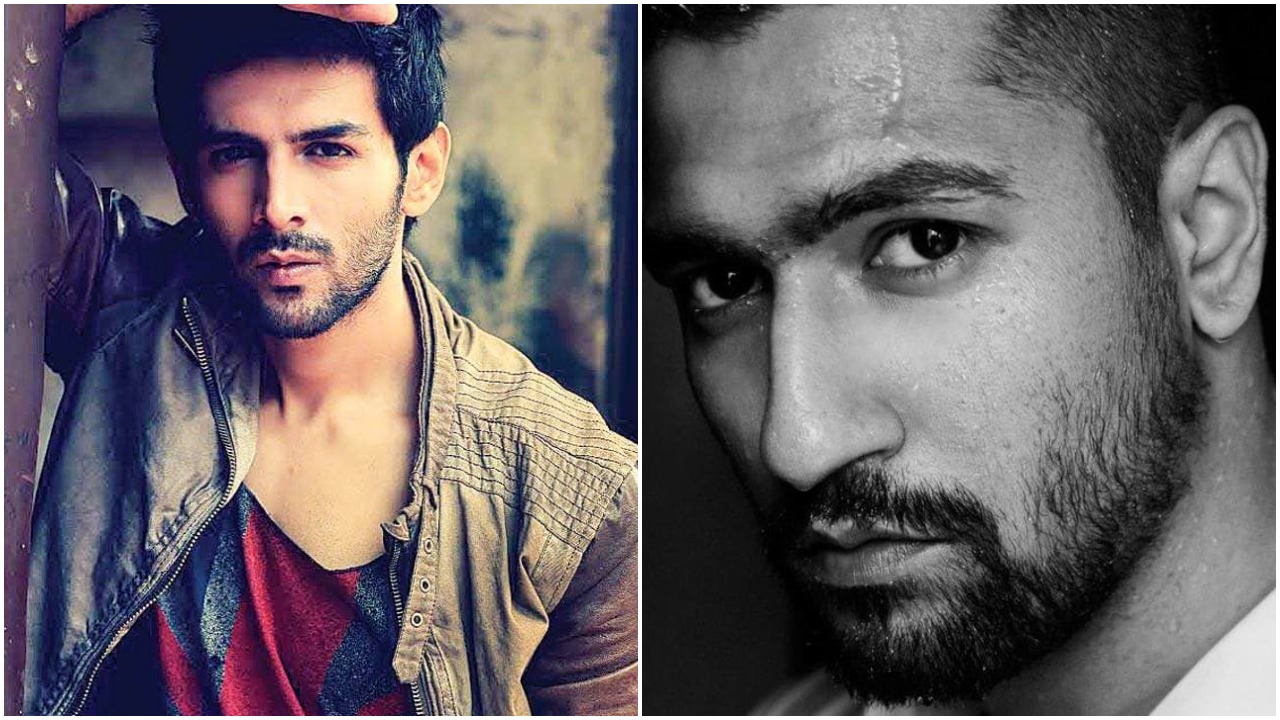 12 Bollywood Actors Who Also Have Engineering Degree, You Didn ‘ t Know About