Mumbai, April 29, 2021: OHO Gujarati, India’s premium Gujarati content streaming platform has launched the First Look of its maiden web series ‘Vitthal Teedi’. Starring Pratik Gandhi of Scam 1992 fame, the web series follows the story of a small-time gambler who rises to fame exploring the highs and lows of his life through games of cards. Set in the early 80s, Vitthal Teedi was filmed in January 2021.
The first look of the series shows Pratik Gandhi in a completely different avatar than his previous work. Also, it ends with a punch line by him which has become Pratik Gandhi’s forte now. The overall look and feel of the motion poster along with its music will surely make the series an interesting watch once it releases in May. The first look also reveals that the trailer will be releasing on May 1st, 2021 which now will be awaited with bated breath.
Series star Pratik Gandhi has played a prominent role in Gujarati theatre and cinema over the last decade but his big break came in 2020 in the form of a biographical series Scam 1992, where he won universal acclaim for his portrayal of stockbroker Harshad Mehta.
â€œVitthal Teediâ€ also features the talents of director Abhishek Jain, the celebrated Gujarati director responsible for films like Kevi Rite Jaish (2012), Bey Yaar (2014), and an upcoming Hindi film with Maddock Films starring Rajkumaar Rao and Kriti Sanon. It’s a homecoming of sorts for Gandhi to come back to Gujarati cinema with Jain and Cineman Productions who he had made his debut with.
For more details on the platform and the series, follow their pages on the social media platforms â€“ Facebook (@OHOGujaratiOTT) and Instagram (@ohogujarati).
About OHO Gujarati
OHO Gujarati, is India’s premium Gujarati content streaming platform. A joint venture of CineMan Productions & Khushi Advertising, it is a content platform that in every sense is for the people and by the people. Spearheaded and co-founded by Abhishek Jain and Pranay Shah, the vision of this one-of-its-kind vernacular platform is to offer a plethora of content – fictional and non-fictional, in various formats – movies, short films, web/mini-series, documentaries, plays, table readings, music video and much more. This platform will offer aspiring storytellers to pursue their dreams while showcasing the rich culture and heritage of Gujarat through their stories. Redefining the possibilities of storytelling and narratives, OHO Gujarati aims at bringing phenomenal and exciting stories to life, from every corner of Gujarat. 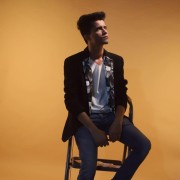 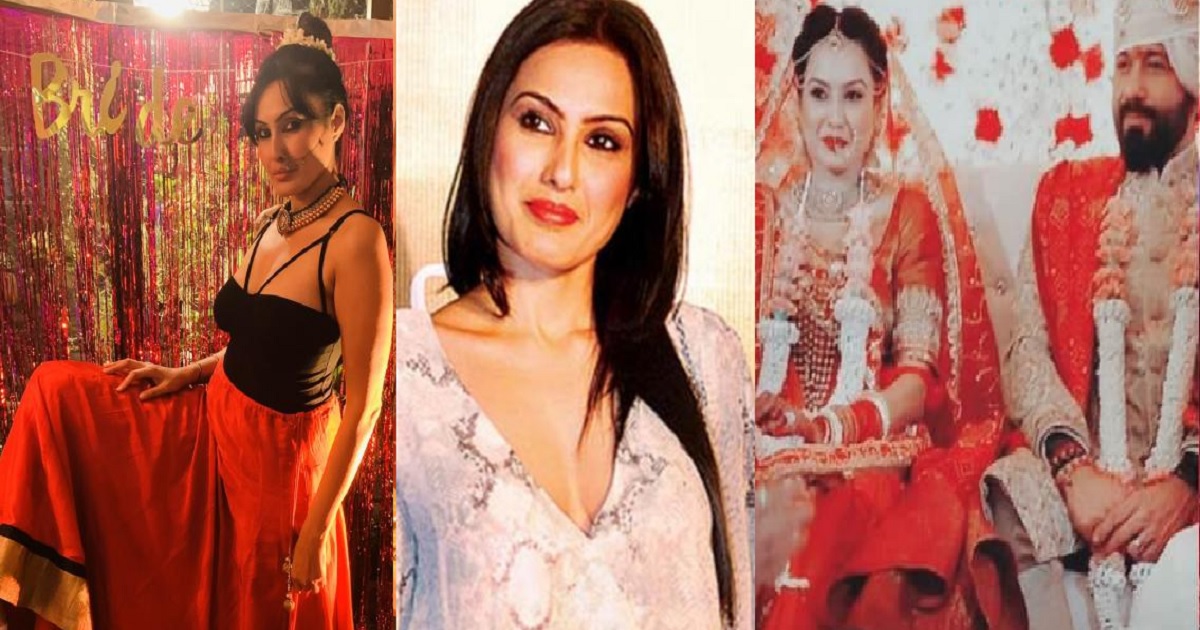 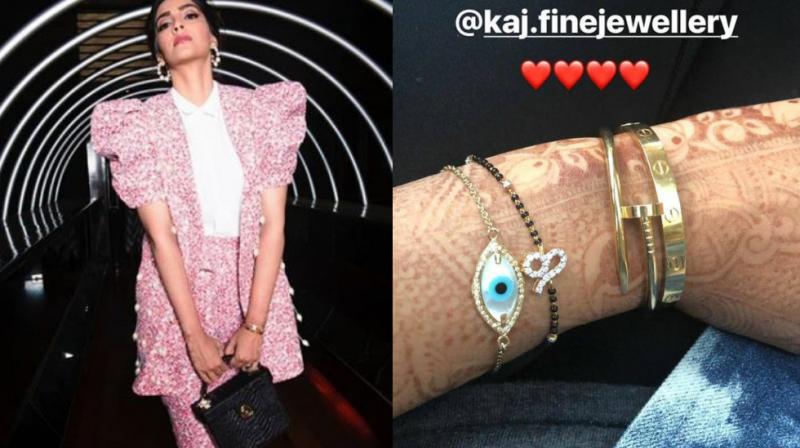 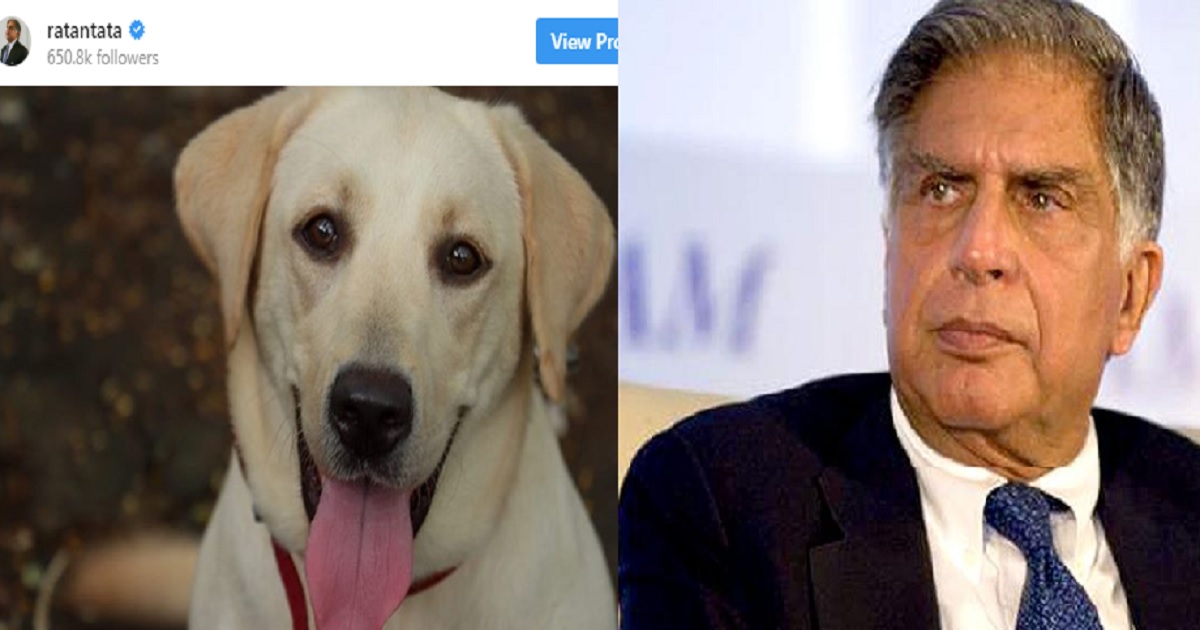 Ratan Tata Shares A Photo Of Poor Dog, Writes A Heartfelt Note Appealing For Its Adoption