Release date plays a very important part in a film success. It happens everywhere in Bollywood as well as Hollywood. This is the reason, every producer book particular release date in advance. The lack of good release date also leads to some big box office clash. Every now and then, we see some big films clashing at the box office. The box office clashes often result in a loss for both the films, nevertheless it happens anyway. Most of the times, actors are the one who headlines the movies, however, there have been several movies headlined by actresses too. Today, we are going to talk about 9 times when actresses emerged victorious in Box Office Clash with Bollywood A-listers. Without any further delay, let’s jump right in. 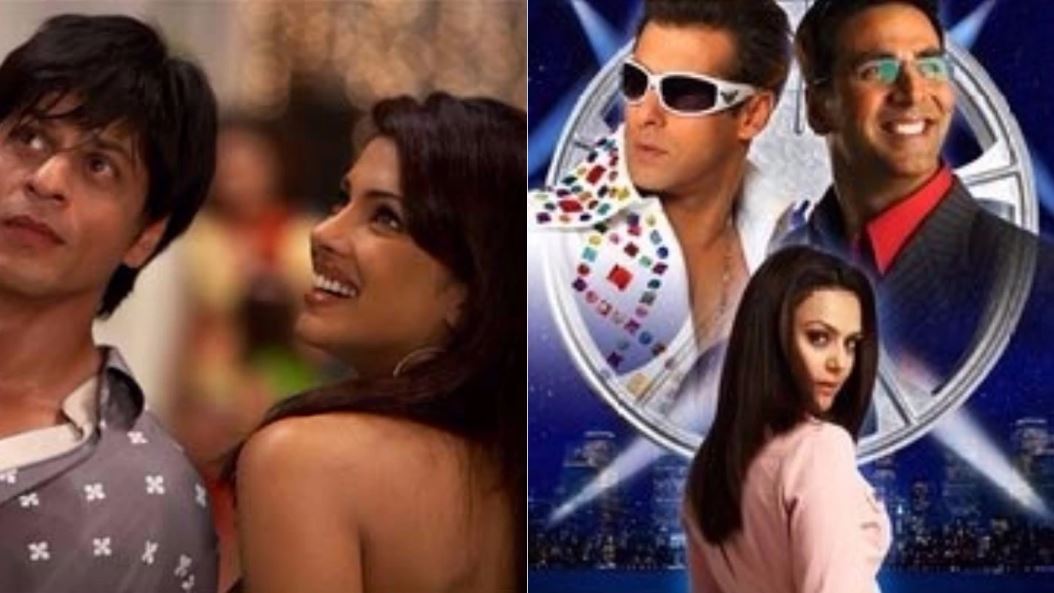 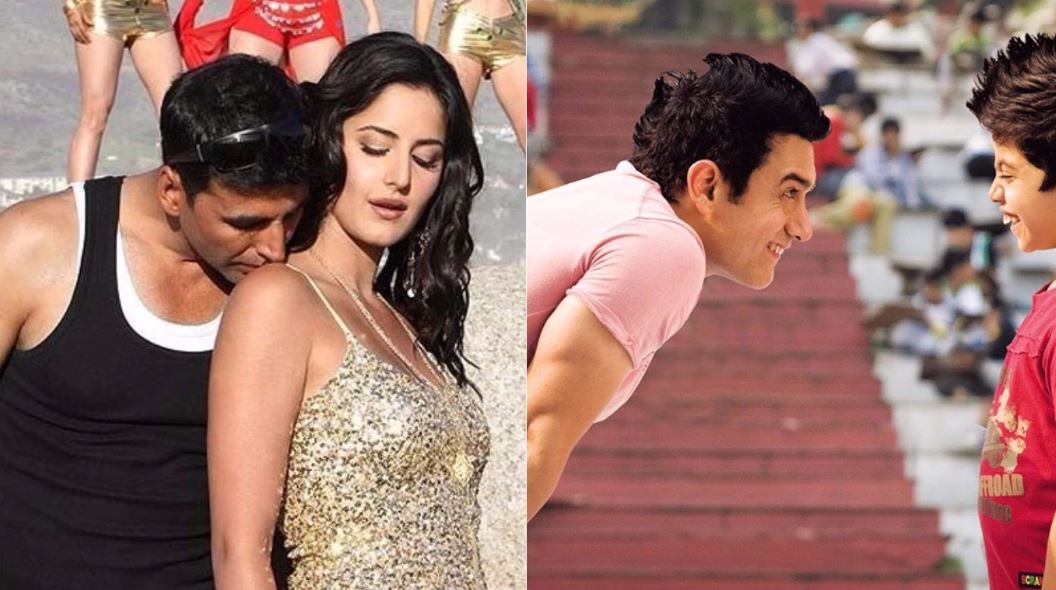 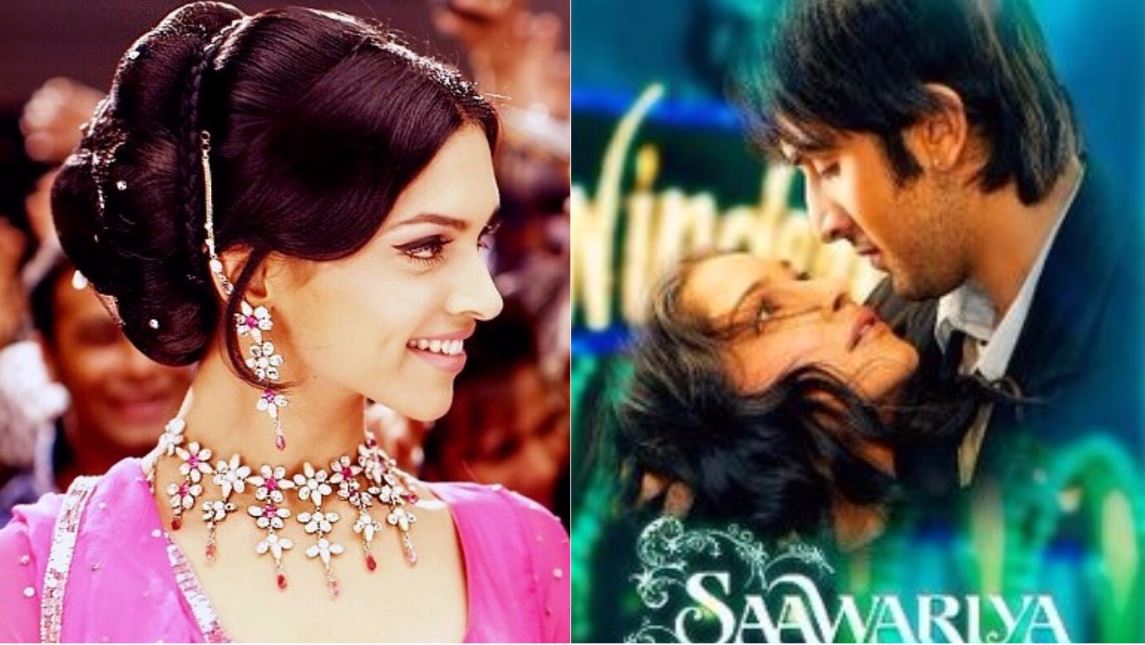 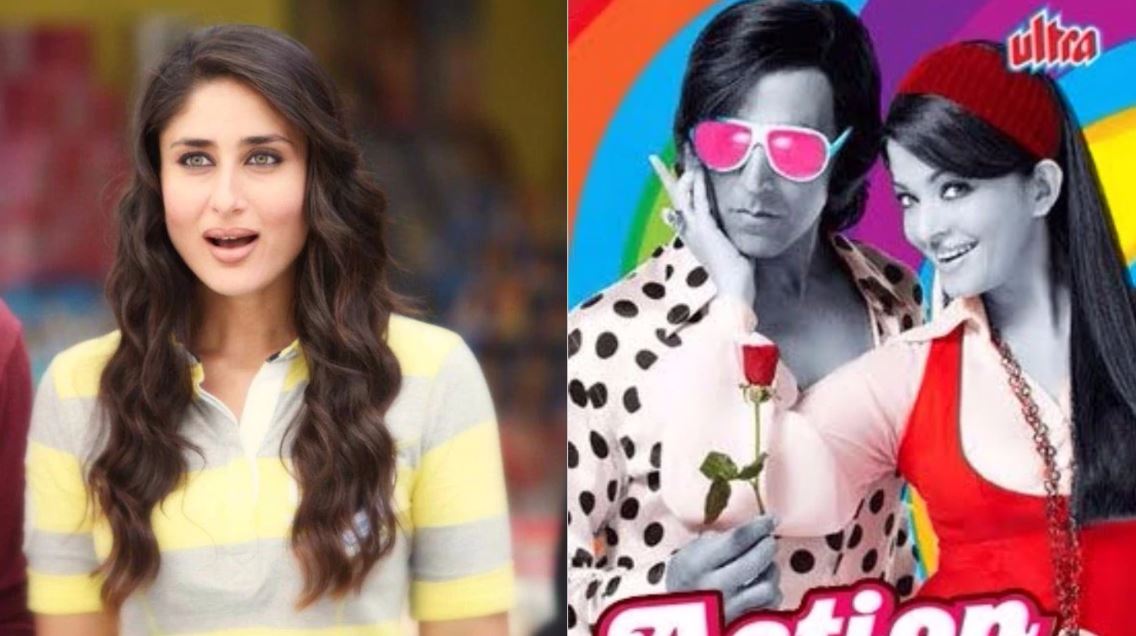 Kareena Kapoor is one of the most popular actresses in Bollywood, who has given several blockbuster films in her long film career. When her film Golmaal 3 clashed with Akshay Kumar’s Action Replayy, she emerged as the winner. Golmaal 3 earned Rs. 108 Crore, whereas Action Replay earned just Rs. 28 Crore. 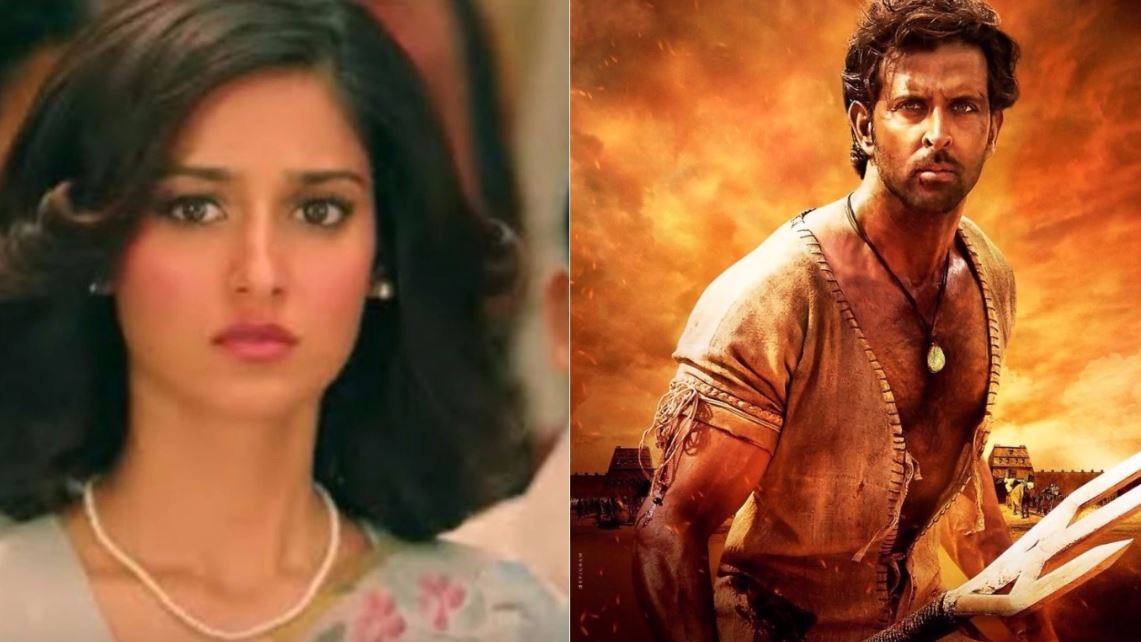 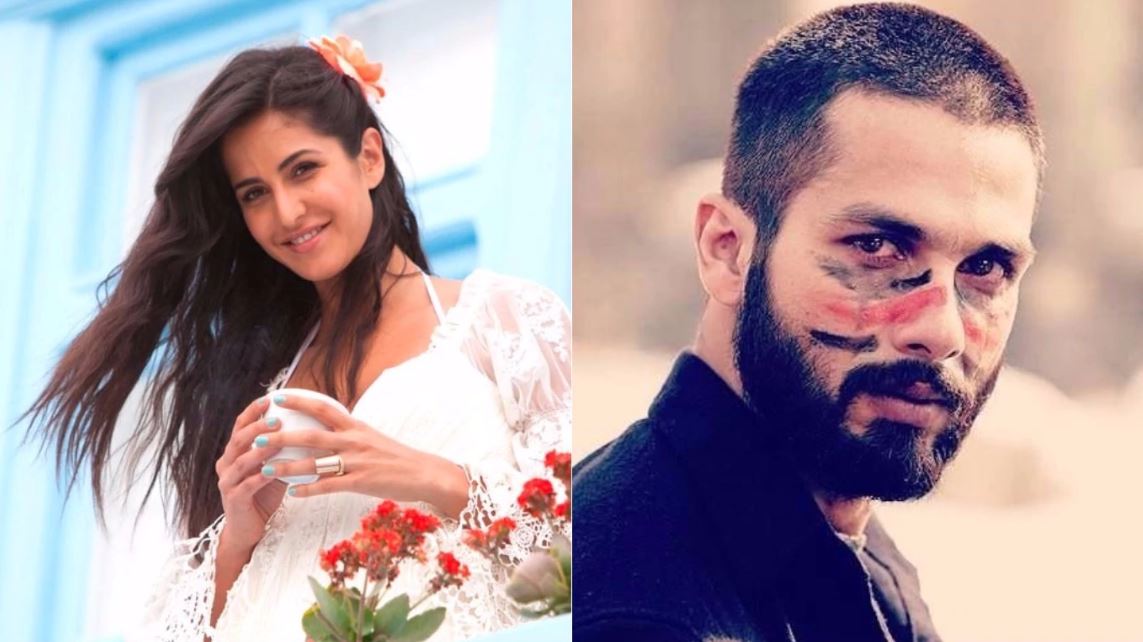 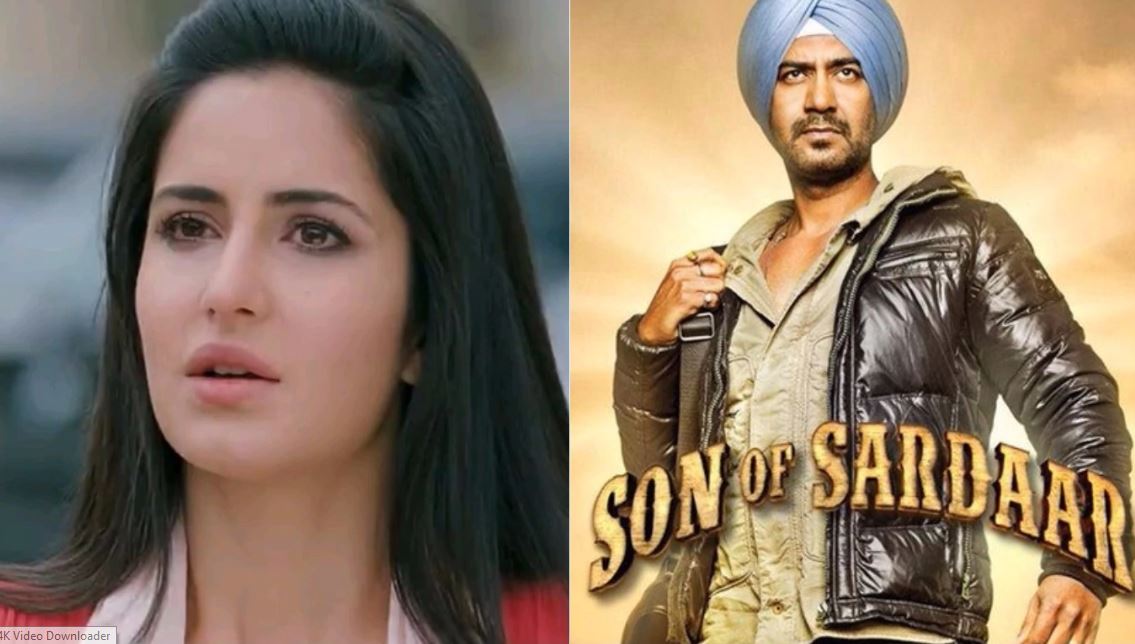 Katrina Kaif starrer Jab Tak Hai Jaan grossed Rs. 120 Crore in India, whereas Ajay Devgn starrer Son of Sardar earned Rs. 105 Crore at Indian Box office. This also Katrina was able to win the audience over with her another film. 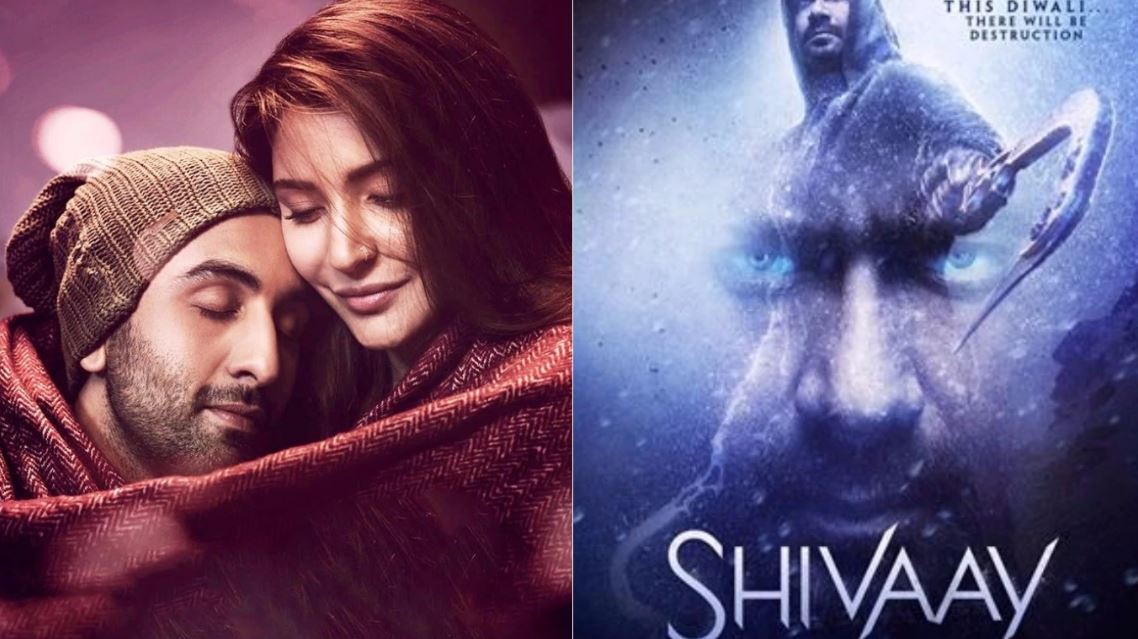 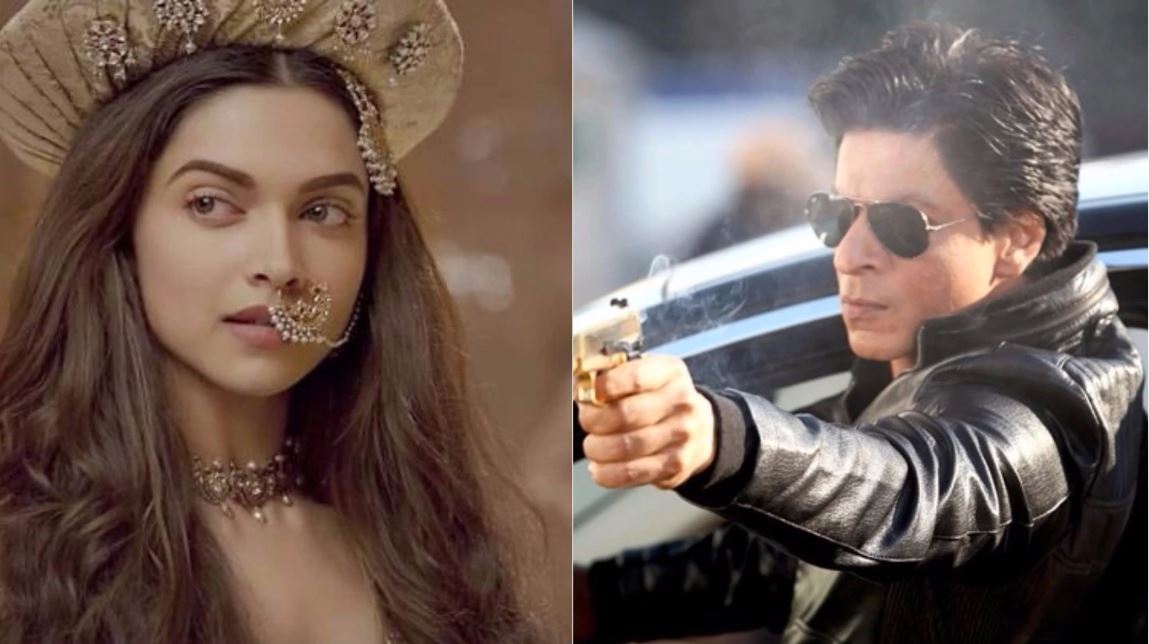 Deepika Padukone won lots of praise for her performance in the movie, which earned a whopping sum of Rs. 184 Crore in India. On the other hand, Shah Rukh Khan Starrer Dilwale earned just 148 Crore.