Shah Rukh Khan starrer flick ‘Chak De India‘ has completed 9 years in Bollywood and we are still couldn’t find any other movie better in sports than this masterpiece. Right from the story to its hard-hitting songs, this film has everything for the masses. Though the director has taken the risk to come up with such a difficult project, but when the movie releases, it turned into a Blockbuster one. It was released on August 10, 2007, and now it completed 9 years in Cinema. Here we have enlisted 9 important facts related to the movie.

Take A Look At The 9 Facts of Chak De India:

SRK role as a coach Kabir Khan is one of the best roles of his career. His character in the film was inspired by real-life hockey player Mir Ranjan Negi. 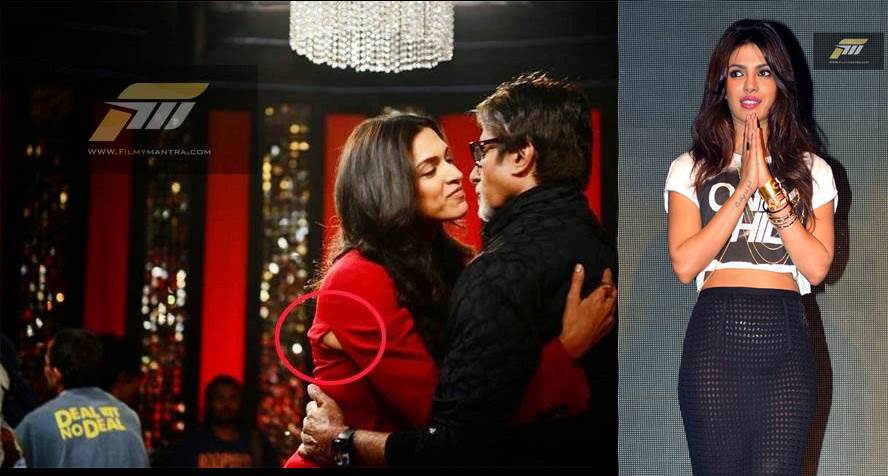