Well, Shah Rukh Khan and Salman Khan recently ended their years-long rivalry and became best friends again. But if we dig the past, we would come across so many celebrities who once were very good friends but later turned into enemies. Catfights, hunger for power, growing competition and many more reasons has led to a lot of rivalry in the industry. Hence, so many enemies! But, not everyone

But, not everyone is like our Khans right? There are some stars who can never ever become friends again no matter what! Here’s the list of such friend turned enemies. Take a look. 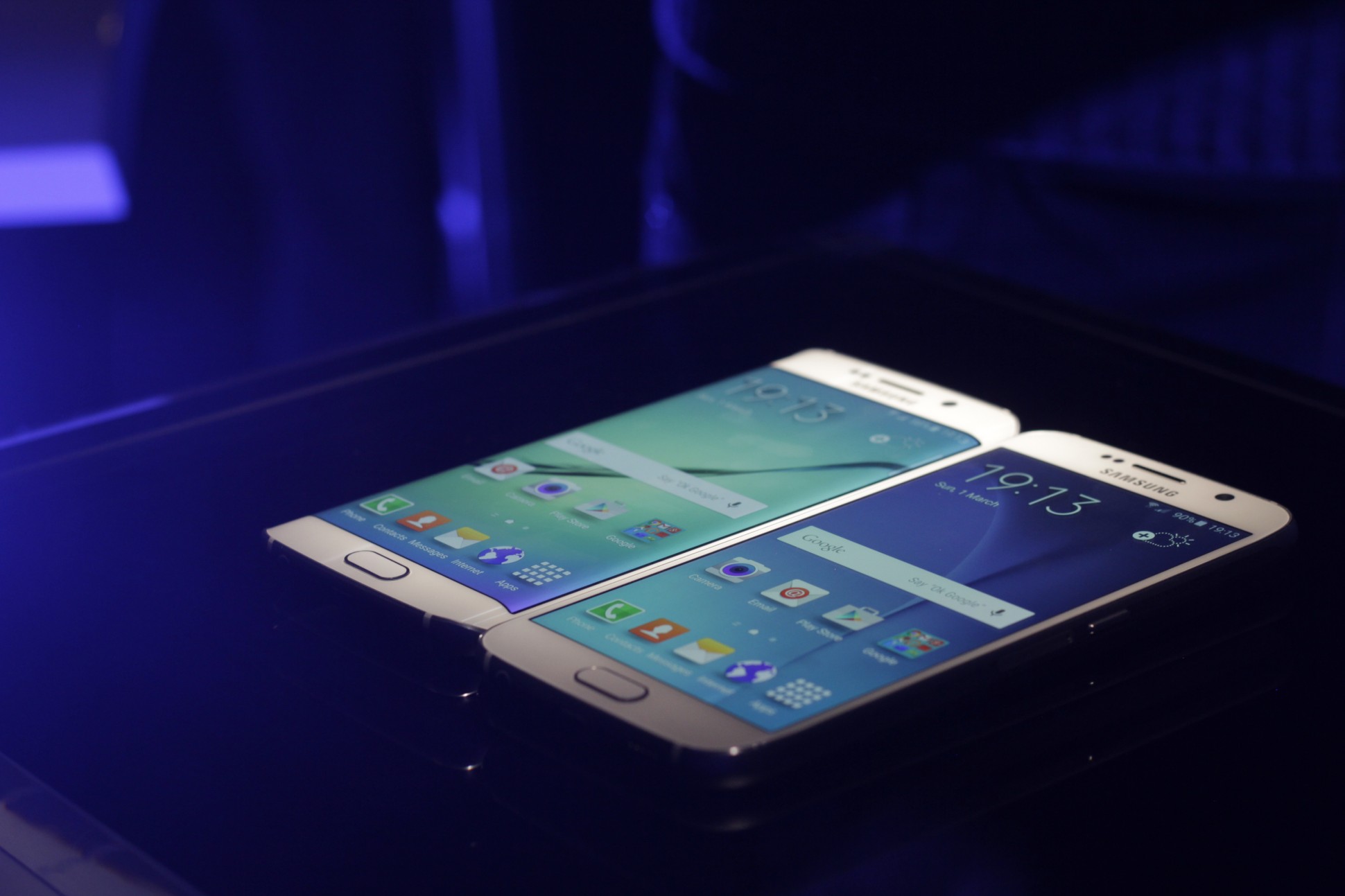 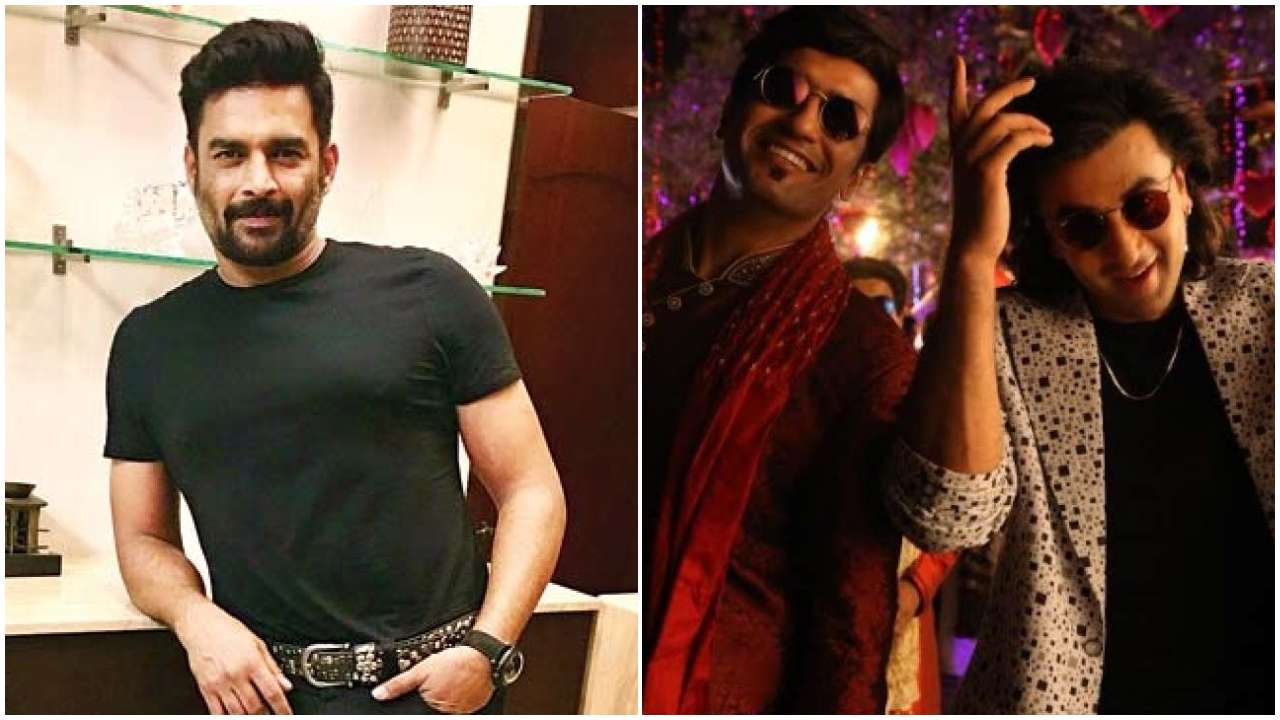