Arshad Warsi was born on 19 April into a Muslim family in Mumbai, India. His father’s name was Ahmed Ali Khan. Warsi did his schooling at a boarding school, Barnes School, Deolali in Nashik district, Maharashtra. He was orphaned at the age of 14 and struggled for a living in Mumbai during his early days. He left school after 10th standard 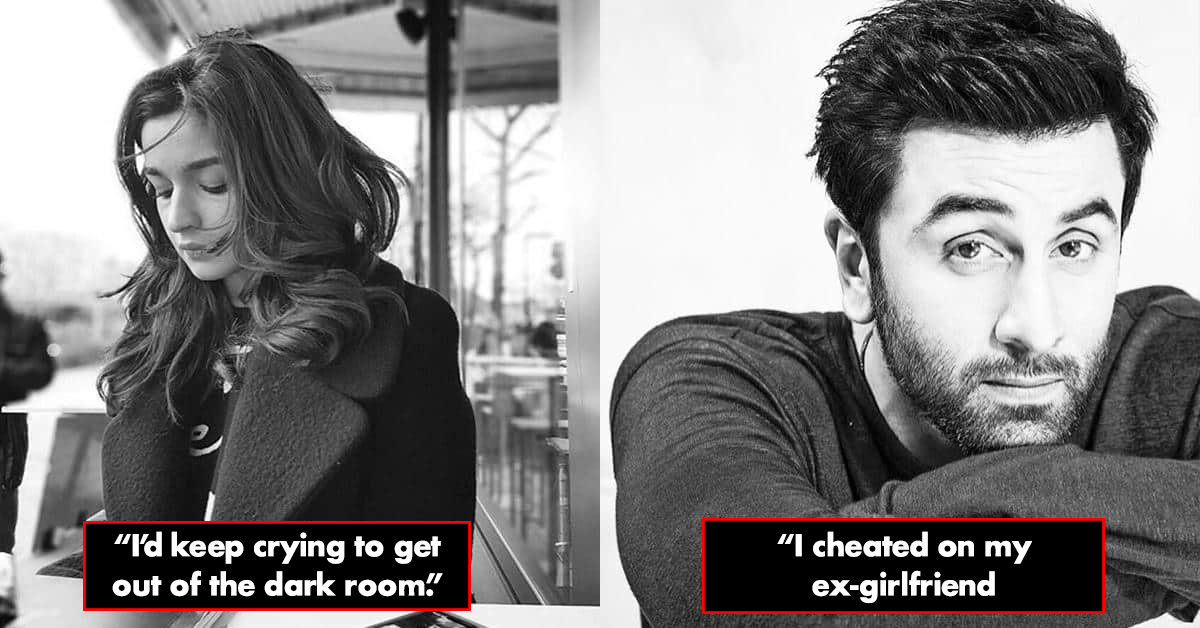 14 Bollywood Celebrities Confession that will Make You Go OMG 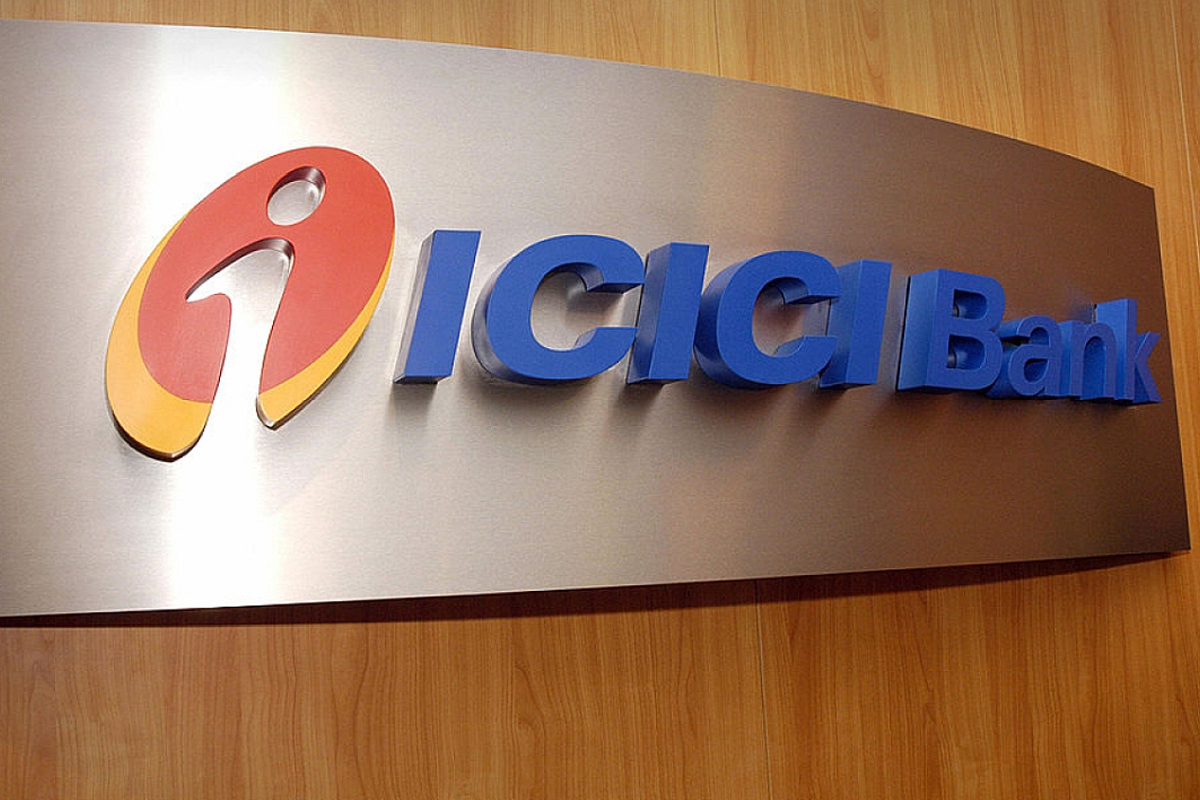