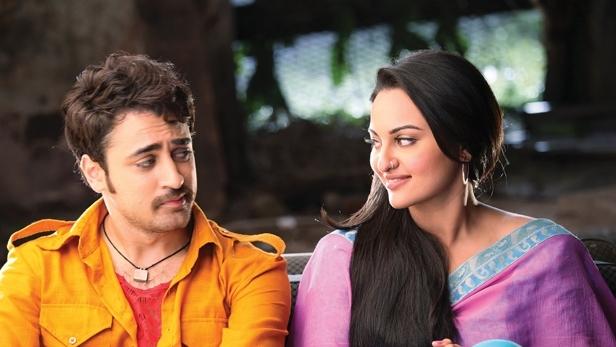 Quite the ‘Chopra’ overload; apparently, even acting skills distance themselves from Uday Chopra onscreen. 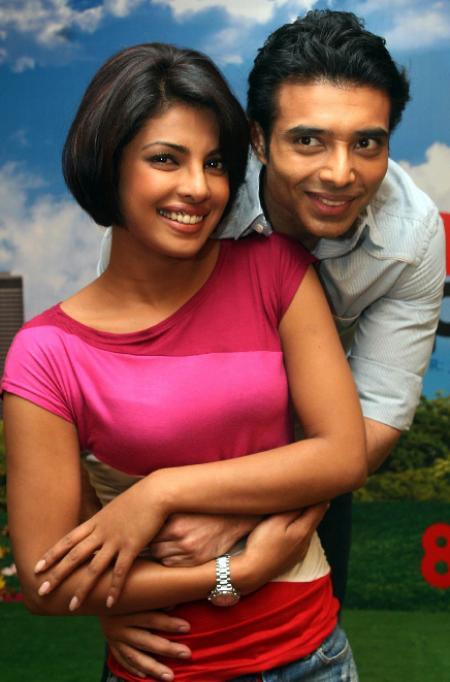 We are confused between what was more ridiculous – the film’s title or the lead pair! 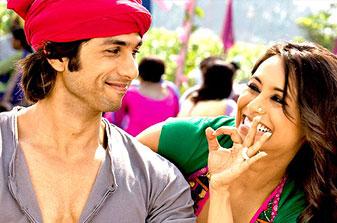 An incomplete science journal has more chemistry than these two in the film. Undoubtedly, this was one of the major reasons for the film’s failure, resulting in it being Deepika’s first flop film. 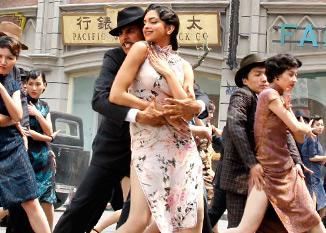 Unfortunately, the only ‘action’ the audiences did was to walk out of the theatres. 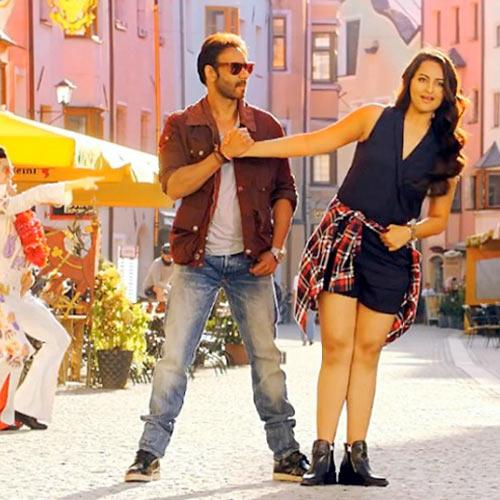 The time it took for us to type out the movie name was probably longer than their chemistry onscreen.

Tashan, Qurban, Agent Vinod. That’s three films where this real life couple failed to sizzle on the big screen. They just don’t seem to click in reel life, unlike otherwise. 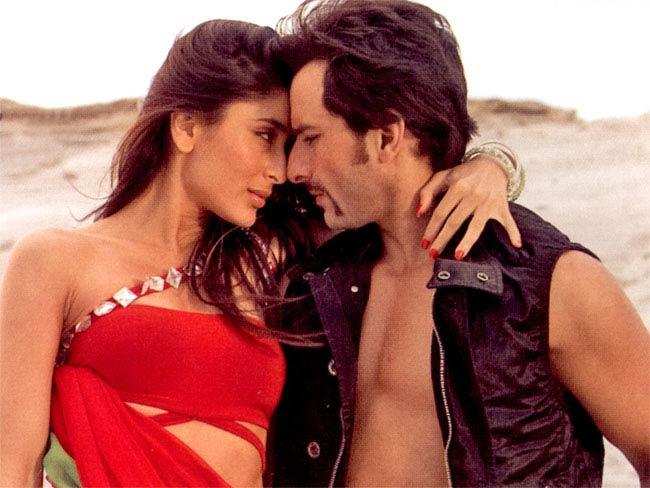 This is the only HIT film on this list, and rightly so! Maybe, Aishwarya couldn’t do justice to the sheer spectacle which Thailaiva is! (Apart from being roughly half his age) 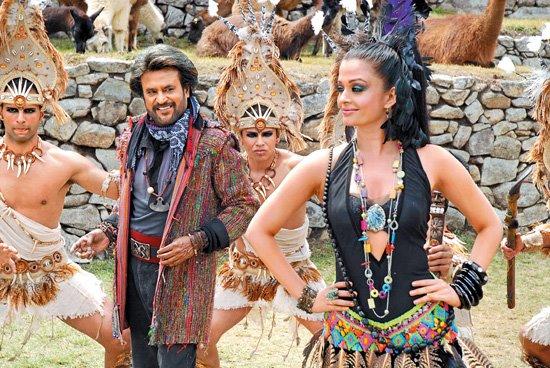