The stunning actress with voluptuous eyes, Kajol may have done less movies post her married life, but she still lives like a fresh star in the hearts of many. Kajol took birth in a Bengali family on 5th August, 1974. On one side, she has been known for her beauty, and on the other side, people have also considered her stubborn and impulsive since her childhood.

Her hard work and sincerity brought her to the top of the chart. It cannot be denied that she has been showered with various prominent awards for many hit movies; however, there were a few movies rejected by her which later become blockbusters! 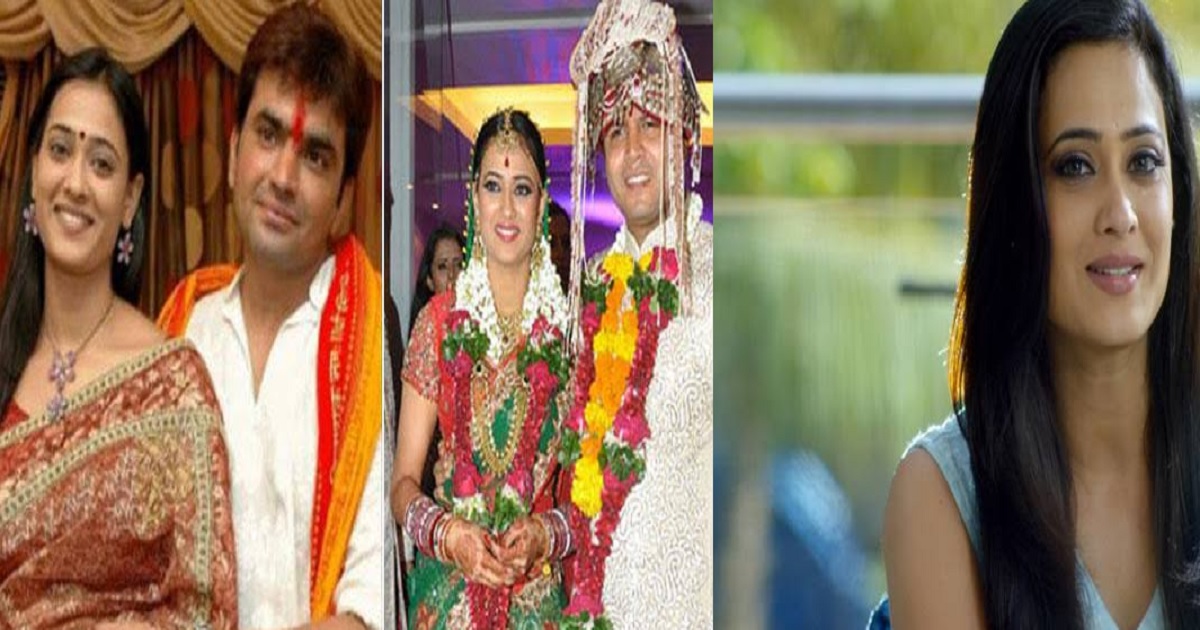 Shweta Tiwari Is In Love Again, After Two Failed Marriages