South India is well-known for its colours and culture. It has no shortage of talent, tradition, and beauty. There are a number of south Indian actresses of the south films, who have made a remarkable entry in Bollywood as well. Their appealing personality has made many Bollywood babes conscious.

The lady luck of Ajay Devgan in the movie Singham rocked his stars. She did a couple of projects in Bollywood after raising the bar in South. Currently, Kajal is busy with her new projects opposite to Randeep Hooda in Do Lafzon Ki Kahani. Can you resist those big alluring eyes of hers?

Many south as well as Bollywood actors are keen to date the gorgeous daughter of veteran actor, Kamal Haasan. She surely has some spark in her body. How can you ignore those innocent eyes and luscious lips of this South Diva! We must say that her features are a perfect gift from her creator.

Tamannah looks like an apsara on earth. She is a true gift to the south film industry. Tamannah’s performance in Bollywood movies brought her immense recognition. She dragged many secret admirers, especially after her success in Baahubali. Gosh, she is too hot to handle.

Shriya is one of the most demanded Divas in South Indian Film Fraternity. Her looks and flawless skin proves it all. She should try for Bollywood as we know that her entry will be permanent. The directors and her co-stars love her acting talent on-screen.

Another perfect creativity by Sarika and Kamal Haasan, Akshara looks fab! She is the younger sister of Shruti Haasan. Both the daughters resemble their mother so much. Perhaps, they should be awarded for the best pretty eyes. Akshara did an amazing job in Bollywood movie, Shamitabh. Thanks to Sarika for such beauties that have mesmerized their fans by their talent as well as features.

This babe is highly popular in South films. She is making her presence in Bollywood too. We are sure with little more efforts she is going to rock the Bollywood screens too. She made an appearance in the movie, Chashme Baddoor. She has something very attractive in her personality, what do you think?

Hold onto your breath for this hot and sexy lady. Would you believe that this bombshell is just 31 and has already worked in more than 40 movies! Damn, that is success. She is a dream girl to many and has already received proposals from celebs too. We can’t deny the fact that she has a high number of fan following.

Hope you enjoyed reading this piece of information from the South.  We are eager to know what you felt about this article. Post your comments at FilmyMantra for your favourite celebs.

Don’t miss to watch the next article on Kajal Aggarwal’s revelations about the kissing scene tricks. 14 Superhit Bollywood Movies Were Actually Rejected By These Famous Actors! 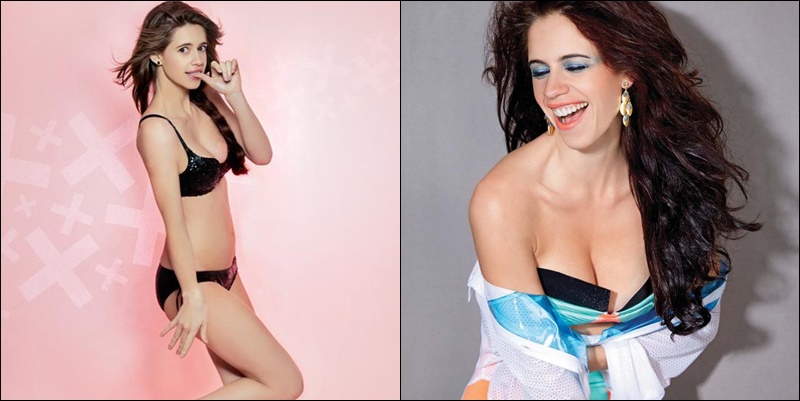 Believe It Or Not: Kareena Kapoor Khan Did A Cameo In Hrithik Roshan ‘ s Kaho Na Pyar Hai!