Both Baahubali-The Beginning and Baahubali-The Conclusion have taken the box office by storm. The first part has created much buzz that people couldn’t wait for the second installment. Baahubali 2 was the much awaited movie of the year and it has answered the cliffhanger question, “Why did Kattappa kill Baahubali?’ It has left behind many Bollywood movies like Dangal, Raees, Sultan and raked in Rs 400 crore and more than Rs 1000 worldwide. We are still wondering how SS Rajamouli has turned his vision to a global phenomenon.

Everyone in the movie has performed so well that we are still in awe. But how many of you know that many Bollywood and South stars have rejected the roles of this magnum opus. There are 7 stars who have rejected the titular roles of Baahubali. 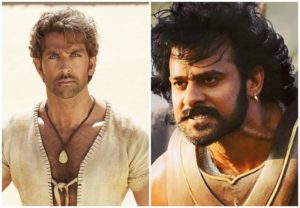 The Kaabil star was offered the role of Baahubali but he turned down the offer as he chose to do Ashutosh Gowarikar’s Mohenjo Daro. 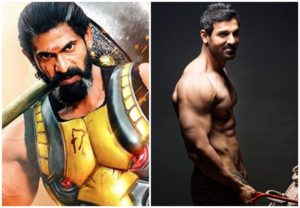 John was approached for the role of antagonist Bhallaladeva but the actor didn’t respond. Maybe he didn’t want to play negative role. 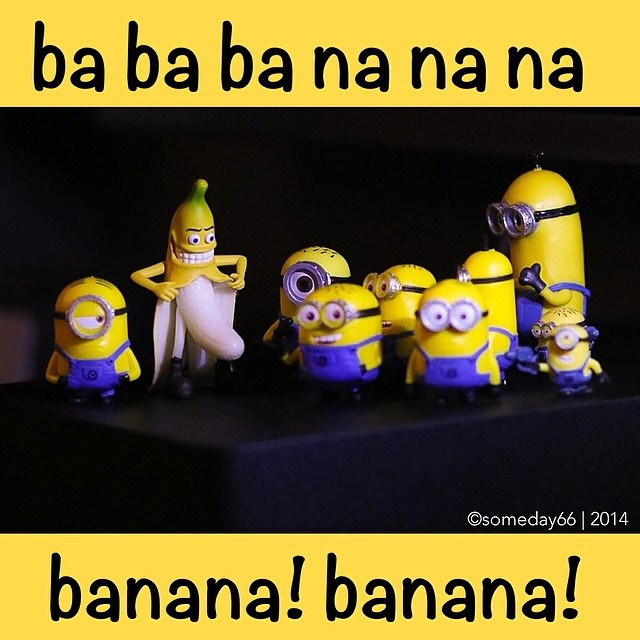