The former Miss India is not just a beauty queen, but Very talented person. She has show her acting skills in the every shade. The beauty queen has done a lot of things apart from the acting. Singing is just another feather in her crown.

Besides making a splash at the international level with her debut album â€œIn My Cityâ€, she has also created sensation in Bollywood since her entry into stardom. She has been exploring her singing abilities and has been offered in many films. Recently she sang for her movie â€œMary Komâ€ and had attracted listeners.

No doubt that she is a super-talented star. Decades ago, she sang Tamil song Ullathai Killathe. Of the course we did not know that, now that you do, go or listen. It is likely that Priyanka would be singing the title track song for her new movie â€œDil Dhadakne Doâ€ with her co-star-cum-singer Farhan Akhtar. Surely that would be awesome duet we can expect. 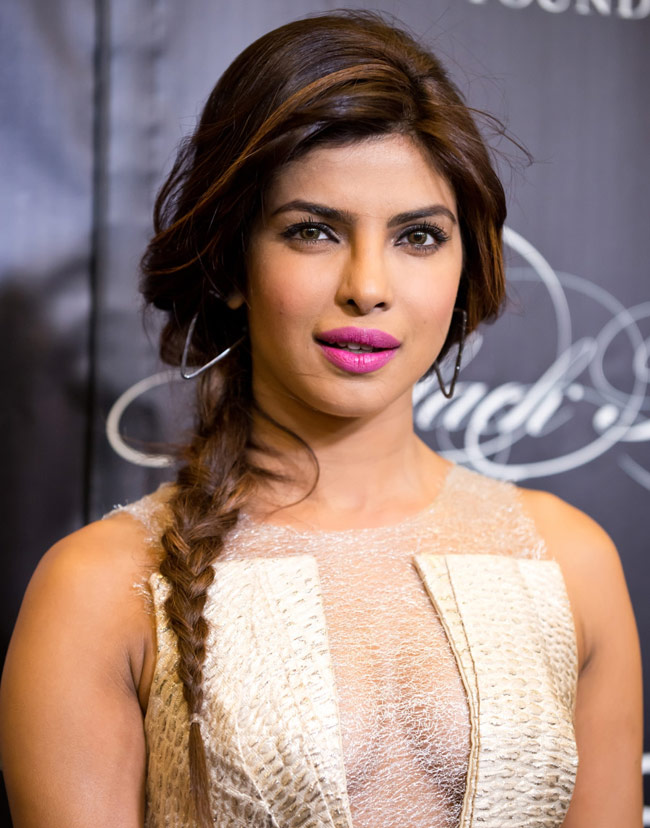 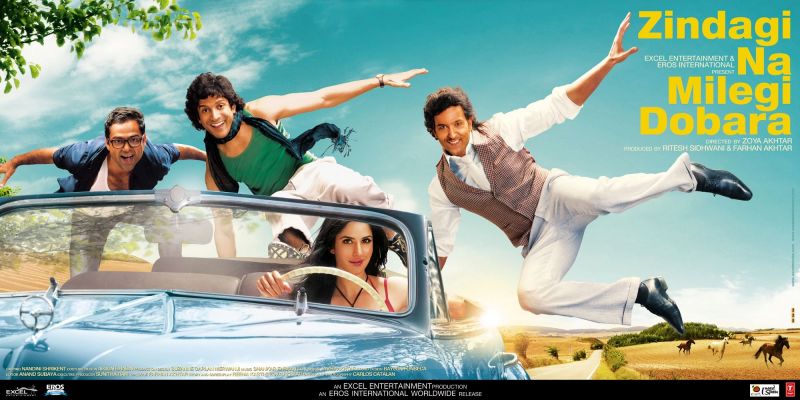 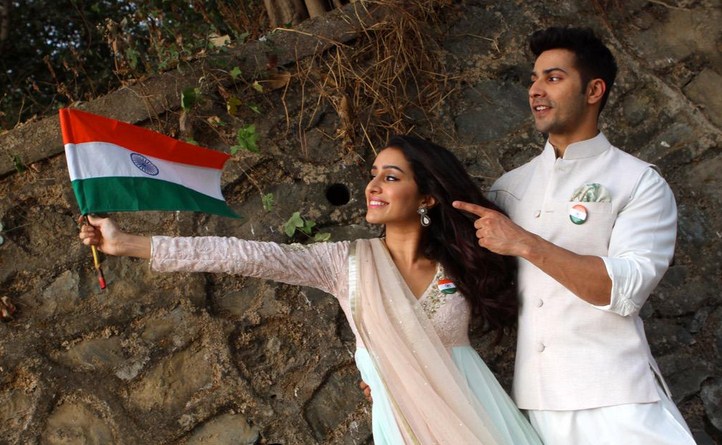 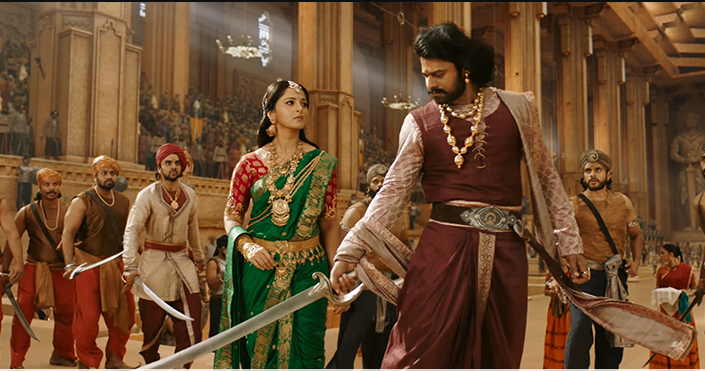 8 Awesome Moments In Bahubali 2 That Will Leave You Awestruck 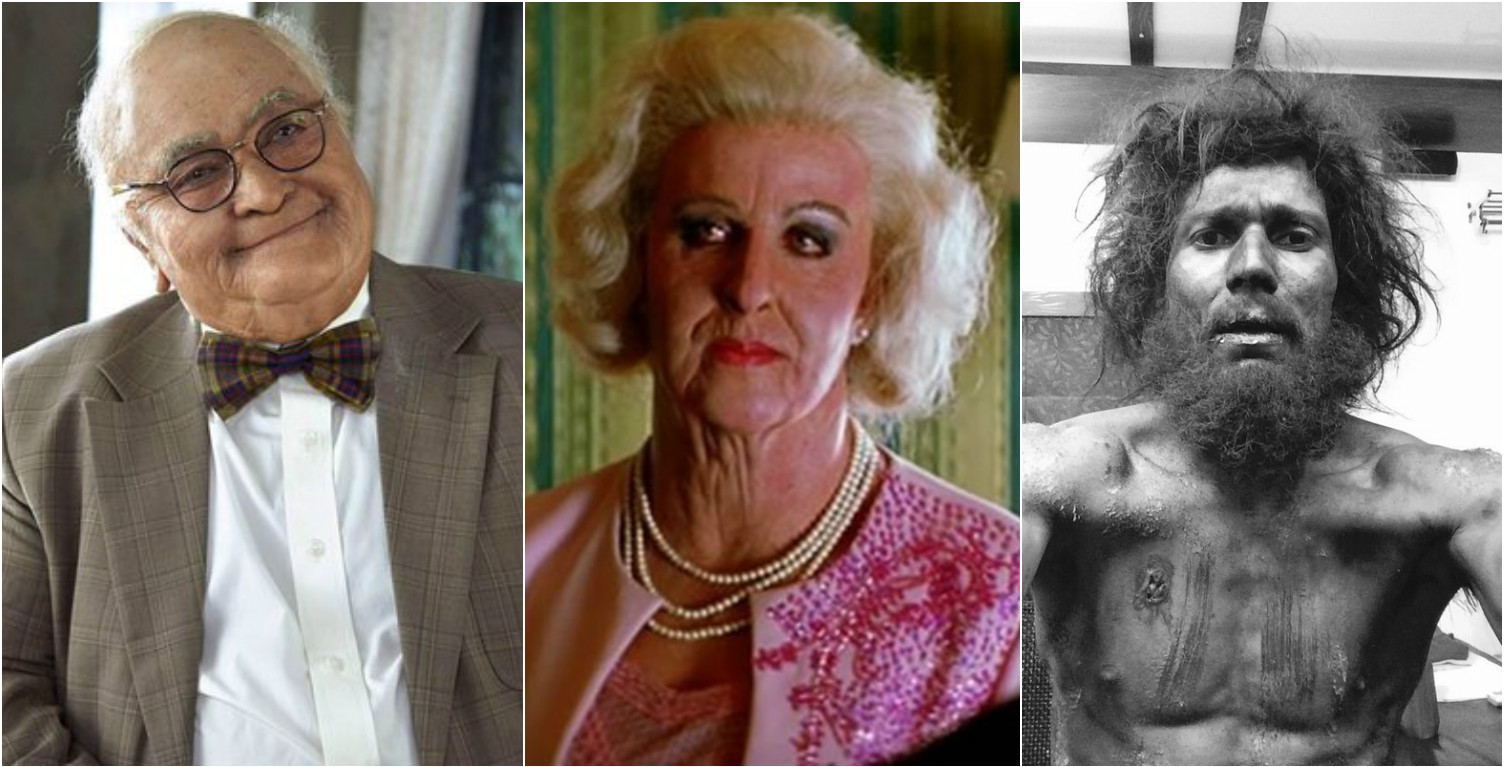