Every year Diwali promises a big release. Last year it was Krrish 3 and this year it is ‘Happy New Year’. Diwali weekend is the best time for any movie as it is a complete break for the audience and this is time when movies can do maximum business. Even though ‘Happy New year’ is a Diwali release there are many other reasons that would force us to watch the movie.

When you have SRK as the leading man in a movie you just cannot stop yourself from watching it. Last year, SRK’s ‘Chennai Express’ became a mammoth success and this year we expect the same from ‘HNY’. Plus, this time he is coming with his 8 Pack Abs!

SRK and Deepika surely have great track record looking at their previous 2 movies. When ‘Om Shanti Om’ was released it broke a lot of records, then the duo broke many records with ‘Chennai Express’ which till date is among the top 5 grossers of Bollywood. Now the audience cannot miss the chance of seeing the hit Jodi in another movie.

Farah Khan has seen failure in only one movie among all the movies which she has directed till date. But Farah’s entertainment stands apart from other directors and if it is good then the audience is in for a treat.

As mentioned earlier Happy New Year is special Diwali release so the mere thought of watching the movie on a holiday is exciting enough.

Bollywood Actresses And Their Plastic Surgery 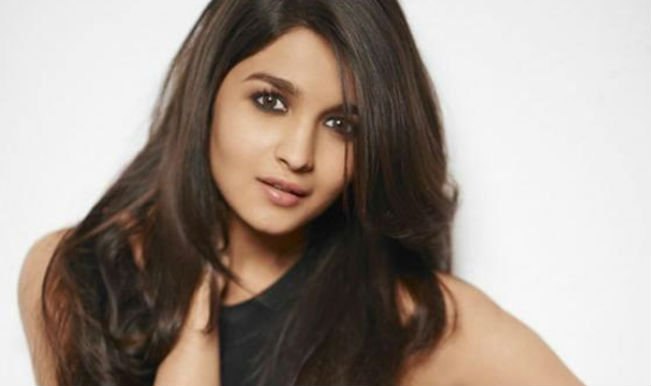 Narendra Modi these Movie Poster’s are so Amazing!