Most famous Hindi film industry is commonly known as Bollywood. This is based in Mumbai and this is the base of the Indian cinema. This includes the production centers which are associated with the production of the films in various languages. This industry is having the largest centers of the film production in the world. The stories of the Bollywood movies have action, drama, romance, love and many more. They are based on certain real fictions as well.

This entertainment industry has been established since the 1913 by Dadasaheb Phalke. One of the most important factors of this industry is the destination which has been a significant portion of the movie production. The production team has been traveling all along with the cast and crew for the shooting. These destinations are both national as well as international. The movie sets are set within these destinations that are full of natural beauty. The importance of these destinations is most demanding as they enhance the spirit to enjoy the movie. This is the destination that creates a magic in the movies. These are quite budgeting friendly with a diversified sites and locations. These locations are like that of hill stations, deserts, beaches, monuments, rural areas, forts and palaces. These are quite accessible in nature. These locations are super attractive with the incomparable beauty.

Most popular destinations that are a usual part of the bollywood movies are like that of:-

Manali is one of the most important places in the northern India that belongs to the state of Himachal Pradesh. It is mostly seen that this place is mostly been used as a destination for the movies. It is because of the natural beauty that is quite lovable and preferable for the movies. It was in the movie “jab we met” where actress Kareena Kapoor khan sang the song “Yeh Ishq Haye” with Shahid Kapoor through the narrow roads running between the snow filled mountains. 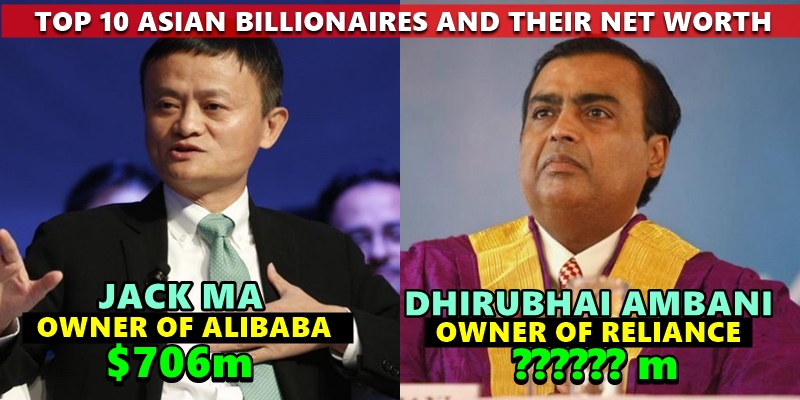 Top 10 Asian Billionaires Who have combined worth of $295 Billion 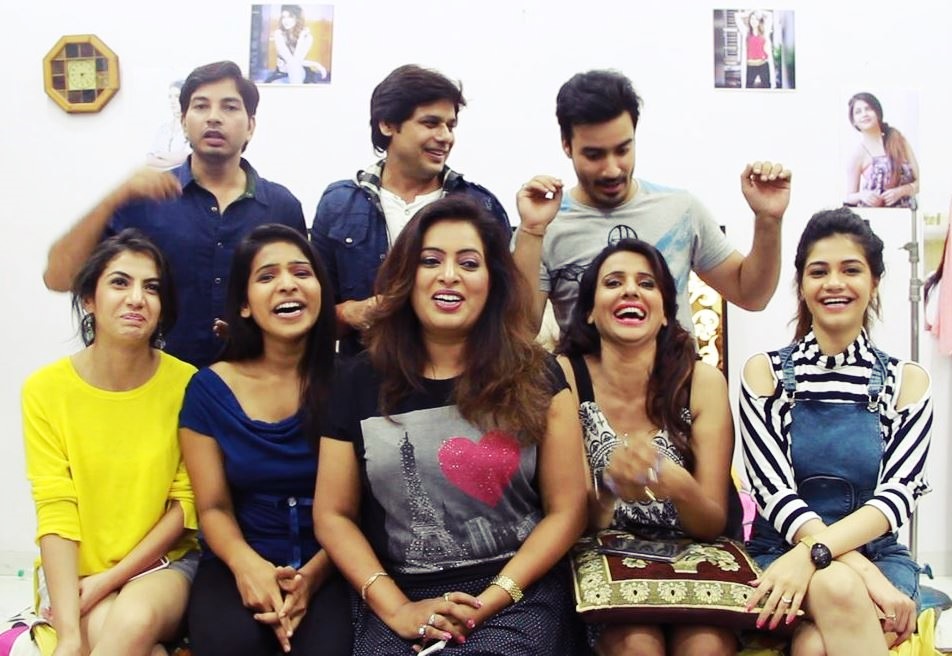 ‘We Are The Virgins’-The Upcoming Rom-Com Web Series

WHOA!!! Top 10 Bollywood Babes Who Are Not Only Gorgeous But Also Super Rich!