1) Vostok: Located under 13,000 ft. (4km) of ice, Antarctica’s lake Vostok has been cut off from the outside world for 20M years. The freshwater lake temperature averages 27 F (-3 C), but the water remains liquid due to the weight of the ice above. Pressure from the cap compresses the lake at 5,000 psi, supersaturating oxygen and nitrogen at concentrations 50X above normal. Scientists believe the lake could harbor life in an environment similar to the ice covered oceans of Jupiter’s moon Europa. In 2013, after 2 decades of drilling, a Russian team finally pierced the lake and discovered â€œan unclassified and unidentifiedâ€ form of bacterial life. There is also speculation that Vostok may be hiding much more complex alien life due to a â€œhuge magnetic anomalyâ€ that was detected under the ice in 2001. 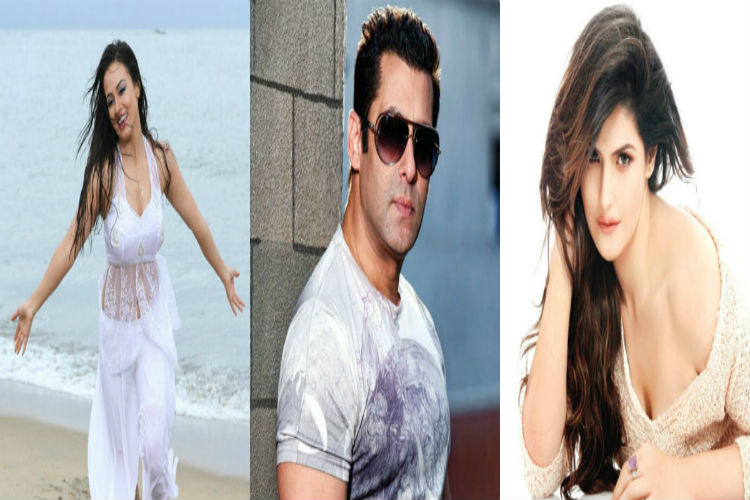 WHOA! These 50 Stunning Pics Of Ileana Dcruz Show Why Her Fan Following Is Increasing Day-By-Day!

6 Celebrities And The Secret Behind Their Flawless Body 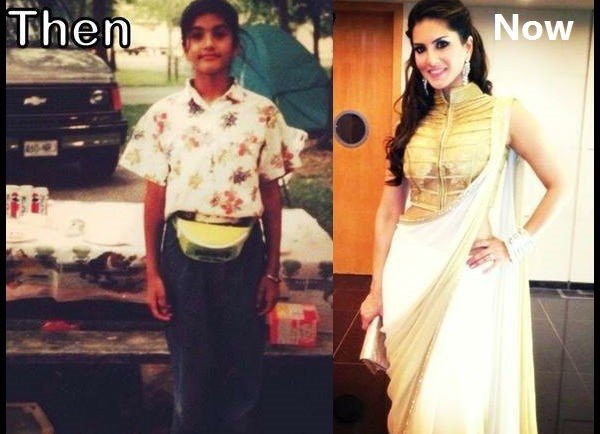 8 Famous Actresses Then And Now