If you think Udta Punjab is the only movie came under the Censor scanner in a big way then you are totally wrong. Over the years, the Censor Board has been acted a supreme authority to take over the complete charge of the movie and cut down several important scenes from the movie. Filmmakers have seriously called Censor Board, a authority who curtails cinematic freedom. They are angry with the Censor Board and their unusual norms of cutting scenes.

Here we have ensemble a list of 5 Top Bollywood films whom Censor Board has objected in the recent past.

After 41 cuts, the Censor Board of Film Certification has given Haider a U/A  certificate. Haider was the last film to have been cleared by suspended CBFC chief Rakesh Kumar. The word “F **ked” had to be muted in the film. For some reason, the shot of a bare back during a song sequence was also considered offensive. When the director Vishal Bharadwaj has been approached about the matter, he said, the Censor Board demanded only 7 cuts and to tighten the script he himself gave it more 35 cuts. The film was under censor radar for the negative portrayal Indian Army. 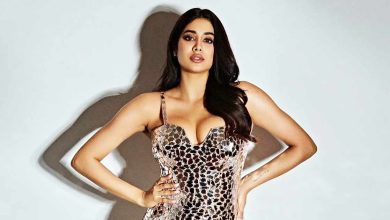 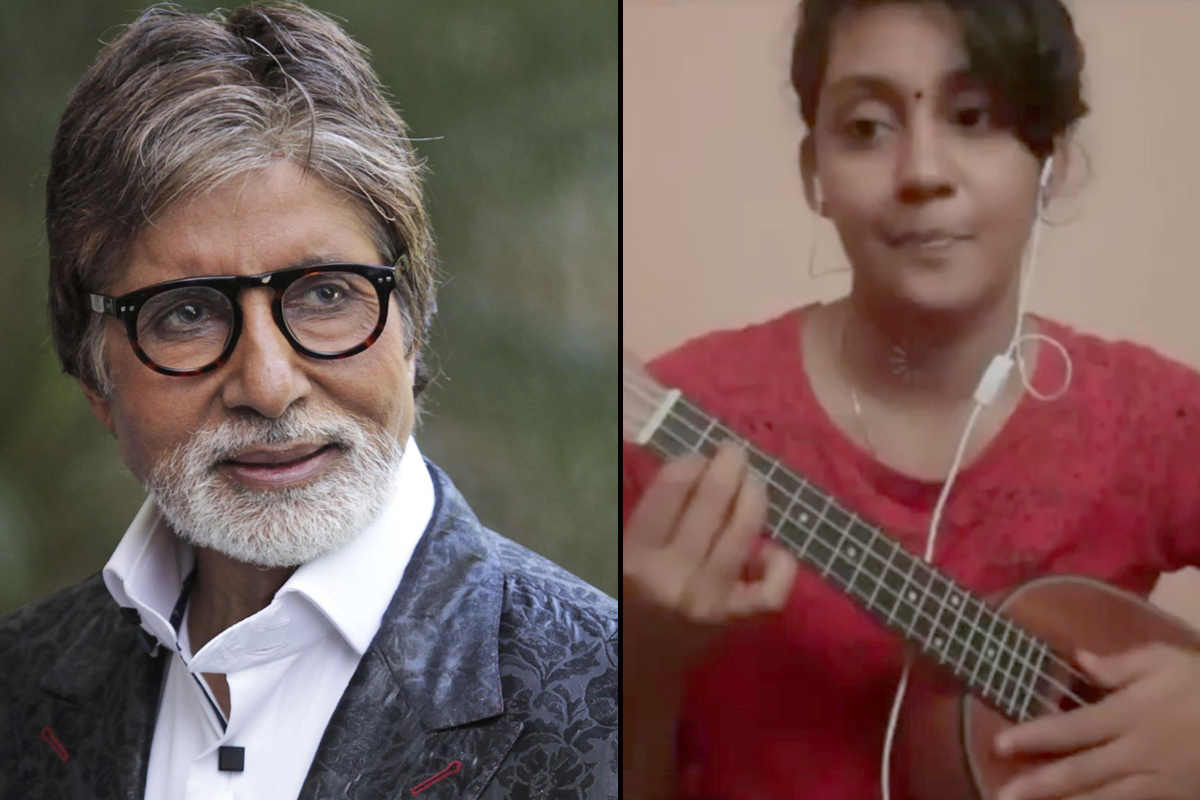 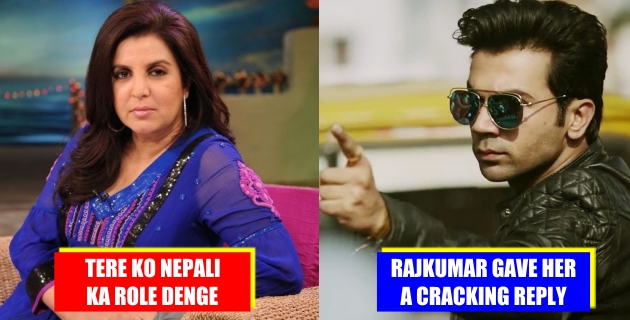