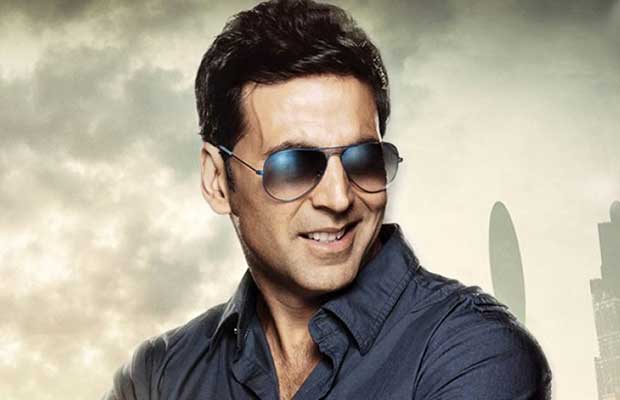 Bollywood action star Akshay Kumar, who turned 48 on Wednesday, announced his new romantic thriller “Rustom”, which marks his third collaboration with Neeraj Pandey. The movie will release on the weekend of Independence Day 2016.

The “Khiladi” star tweeted: “Thrilled to announce Neeraj Pandey and I are collaborating for a romantic thriller #Rustom releasing on Aug 12, 2016! Hoping to be third time lucky :).”

Akshay and Pandey have earlier worked as actor-director in “Baby” and “Special 26”, both of which found appreciation. But “Rustom” is not being directed by Pandey, and instead marks the directorial debut of Tinu Suresh Desai.

“Having worked with Neeraj on two fabulous projects, I am excited to start work on our new film. I’m happy that Zee Studios is putting its might behind this film along with KriArj Entertainment and Friday Filmworks. It gives me and the entire team confidence of this launched worldwide using the global might of Zee,” Akshay said in a statement.

Apart from the actor, the movie will feature two “young actresses”.

Pandey, who will pen the dialogues of the film himself; will co-write the screenplay along with Vipul Rawal; and also contribute towards the film’s edit, said: “When Tinu narrated ‘Rustom’ to us, we immediately got hooked to the quality of the narrative and its potential and instantly decided that it was something that we would like to produce.

“We also really felt that given the nature of the story, Akshay would be the perfect fit and him agreeing to come on board will definitely give it the canvas it requires.”

The makers also said that “to do justice to the story it would need to be an international film traversing multiple countries and for that we would definitely require good partners”.

The first schedule of the shoot of “Rustom” will commence by mid-December this year. It will travel to multiple locations globally in the course of its production.