Actor-director Shiivam Tiwari, who is gearing up for the release of his forthcoming film, 22 Days, which is releasing on 14th September, says that more than entertaining the audience, it is necessary to engage them with the film. Talking about audience reaction to trailer of the film, Shiivam Said, â€œPeople used to think this is a lust kind of story but the film is all about Business revenge and Love. But with the response to the trailer, we came to know that lot of people relate themselves with the film and story.” 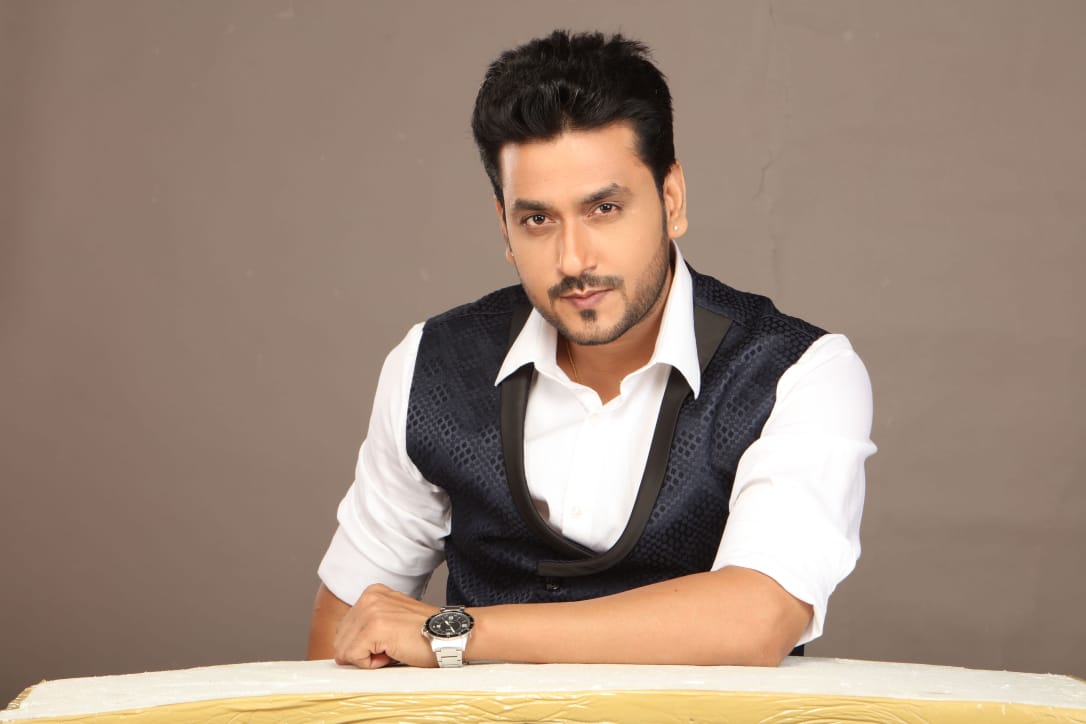 â€œWe often think that there should be only entertainment in a film but I think it is necessary to engage the audiences. If the audience gets engaged then they donâ€™t try to figure out anything else.â€

Talking about the storyline, he said, â€œItâ€™s a story of the writer and the obstacles of a Businessman’s life.â€ 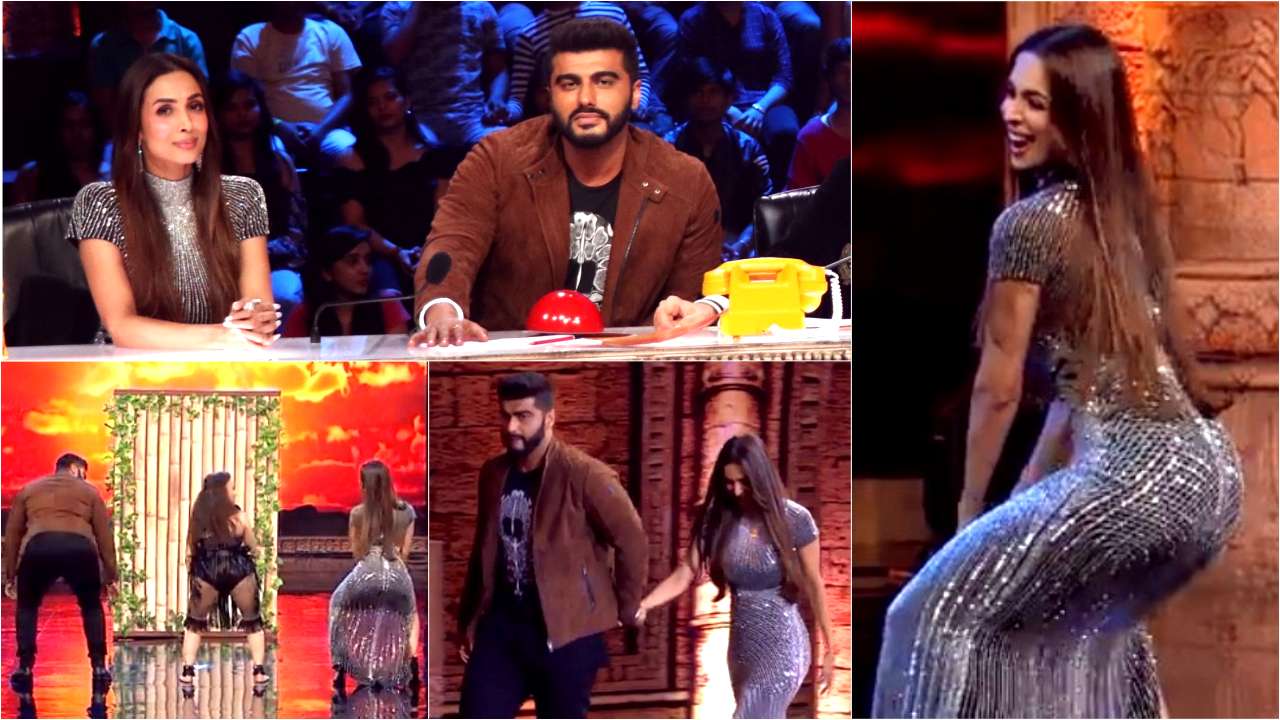 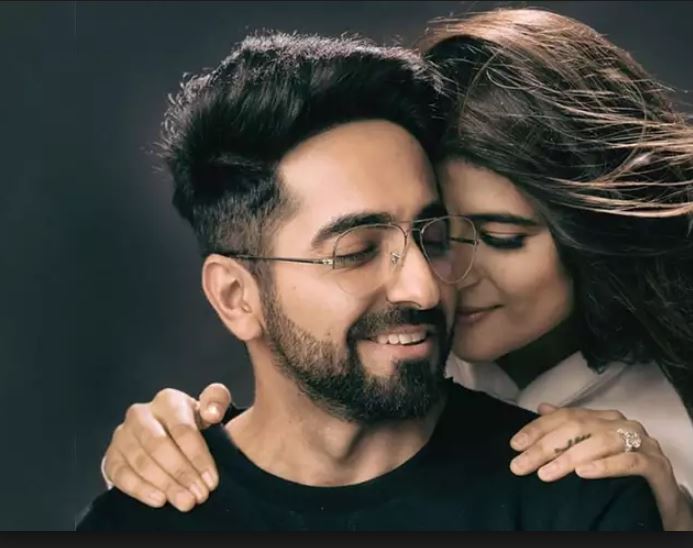 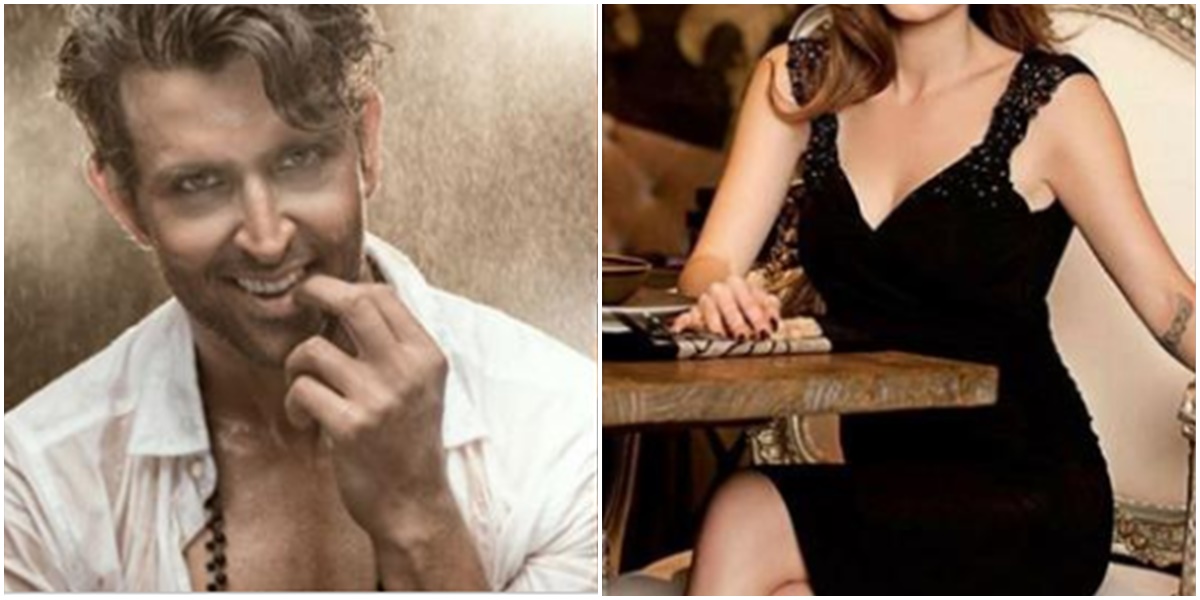