Nora Fatehi is a Morocco Candian actress, model and dancer. She also appeared in Indian movies. She made her acting debut in Indian cinema from Roar film.Later she signed a special song in Puri Jagannadh’s Telugu starrer Temper.She also had done a special appearance with Emraan Hashmi and Gurmeet Chaudhary in film Mr.X directed by Vikram Bhatt.
Nora Fatehi speaks English as her first langauge, and she scan also speak Hindi,French and Arabic.. 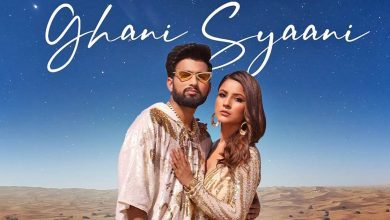 Kendall Jenner in her gorgeous look at Airport Style 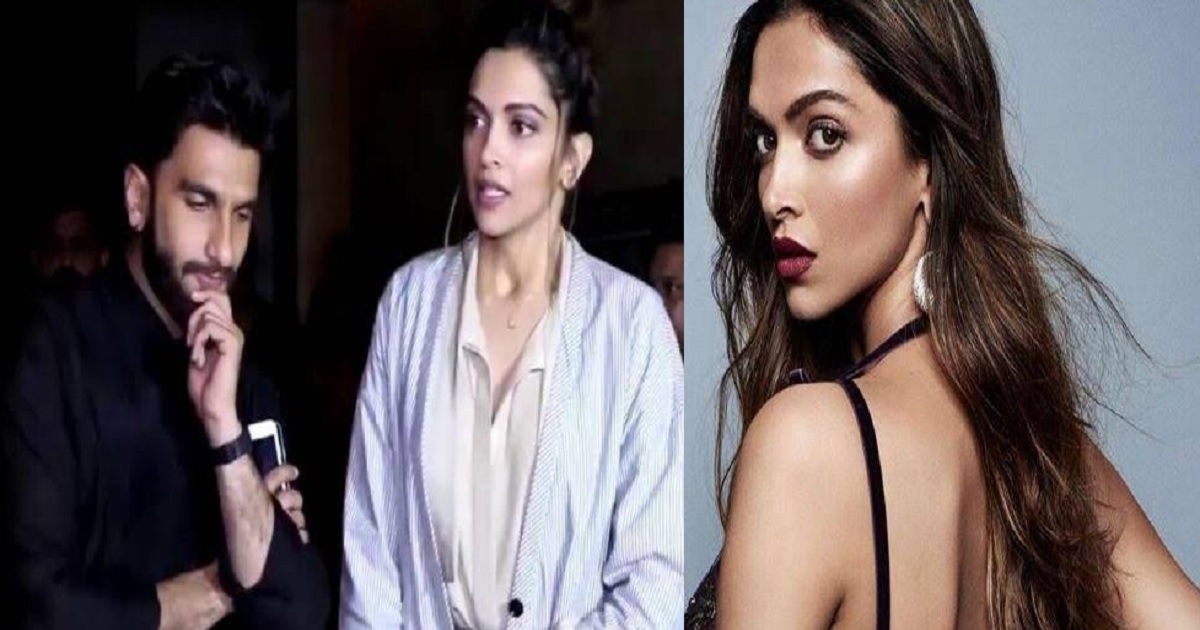