Presenting you the list of 20 celebrity duplicates. You surely won’t be able to believe your eyes that such look-alike of celebs actually exit! Have a look: Dabang actress Sonakshi Sinha have her duplicate whose name is Priya Mukherjee. There is also an Instagram account named ‘sonakshisinha_lookalike’ and have a huge fan following. When a media portal asked Priya how it feels to be compared with Sonakshi, She said “It feels great, I love her. It’s like being compared to my sis.”
[Also see: Bollywood Actresses Caught On Camera In Embarrassing Situation] 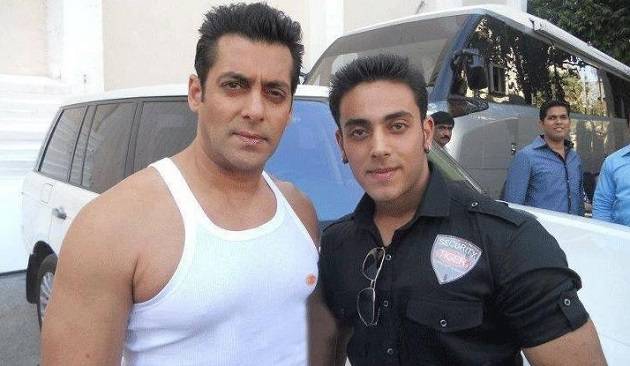 Meet Salman Khan’s body double. He is the man behind Salman dare-devil stunts seen in the film.
[Also see: 9 Most Controversial Pictures Of Zareen Khan!] 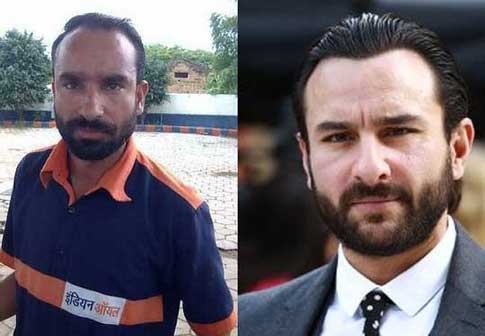 Sachin’s look alike can be considered as one of his biggest fan! 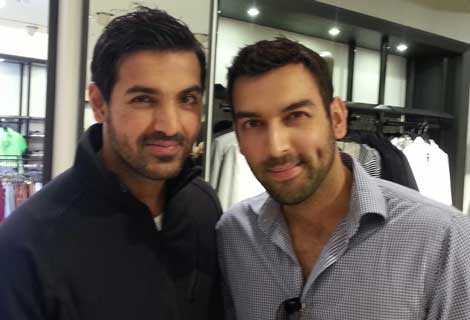 John Abhraham meet his look alike in a mall and even posted a picture with him. 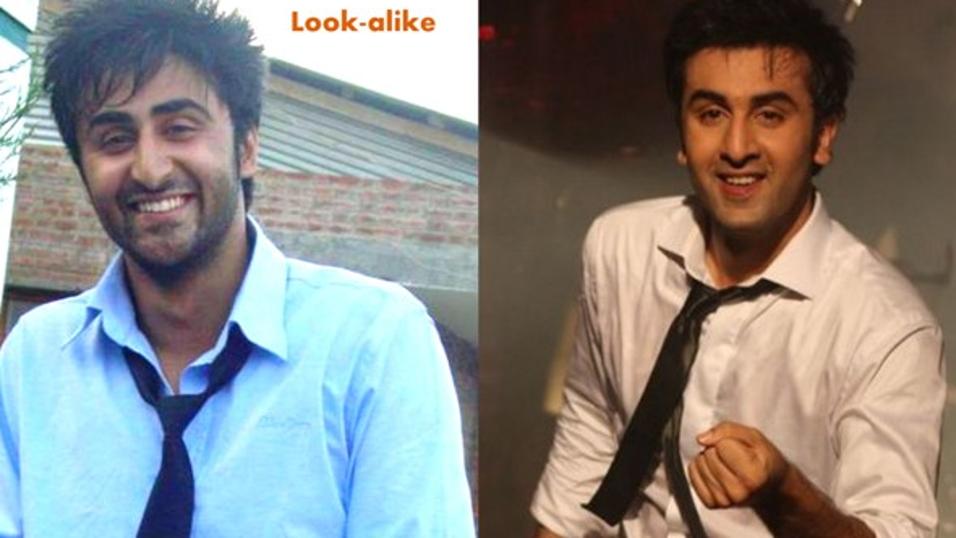 Kapil Sibal is look alike of Wormtail who essayed the character of Peter Pettigrew in Harry Potter series. Not exactly same but Nazia Hassan very much look like a Sultan actress Anushka Sharma. Tushar Kapoor is a Bollywood actor and his duplicate is Phillip Rhys is a english actor and director. The ‘Lucky’ actress Sneha Ulal seems to be an identical twin of beauty pageant Aishwarya rai. Naagin actress Mouni Roy’s look alike is also a television actress who apperead in Ekat Kapoor’s star plus popular show- Yeh Hai Mohabbatein where she played the role of ‘Aliya’. 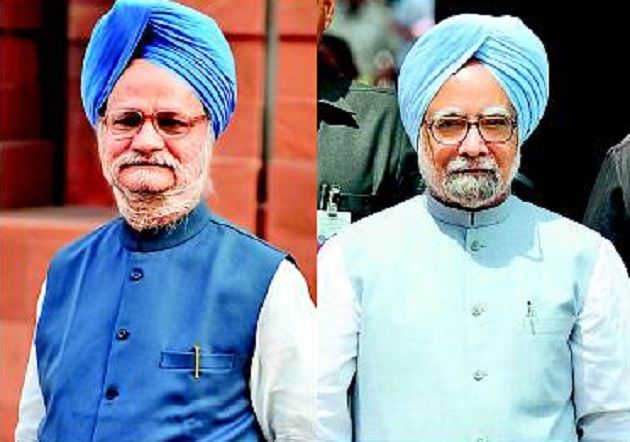 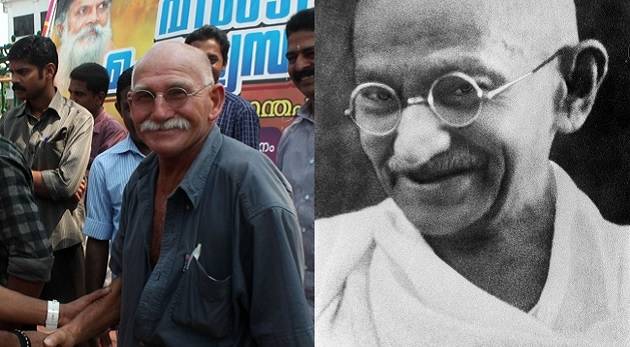 Federer and Arbaaz Khan seems to be an identical twins.
[Also see: Malaika Arora Slams A Journalist For Asking Her About Dating Arjun Kapoor] 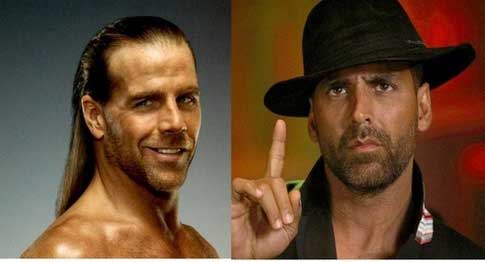 Anne Jacqueline Hathaway is an American actress and singer whereas Dia Mirza is one of the re-known Bollywood actress. Bradley Charles Cooper is an American actor. He was one of the world’s highest-paid actors for three years whereas Hrithik Roshan is also among the top paid actors in Bollywood. 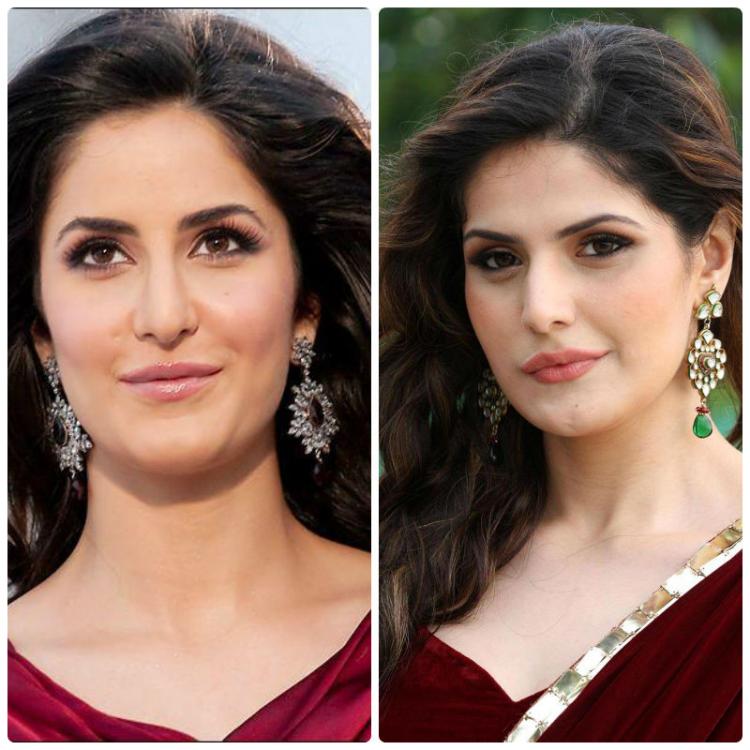 Ever since Zarine Khan steped into Bollywood she is called Katrina Kaif duplicate. This is also a reason behind her failed Bollywood career.

If you have more names to add into this list then comment them below in comment section. Stay tune with us for more latest news and gossips. Bigg Boss 9 contestant Rochelle Rao who was declared as Hottest Female in the house, Have a look on these Hottest picture of her.