As we step into the new year today, we look at Bollywood with a lot of excitement. Apart from the big-ticket releases for festive occasions, a host of sequels are set to hit the marquee. As usual, superstars will focus on reaffirming their position while the young guns will battle their way to the top.

Director: Maneesh Sharma
Cast: Shah Rukh Khan
In brief: Arguably with the greatest fan following worldwide, the superstar will essay the role of his biggest fan himself in the movie.
Why: Will be interesting to see SRK in not a larger-than-life role.
Releases: August 14

Director: Shoojit Sircar
Cast: Amitabh Bachchan, Deepika Padukone and Irrfan
In brief: Set in Kolkata, the comedy drama will show the father-daughter relationship but with a quirky spin.
Why: The star cast itself is enough reason to pull one to the theatres.
Releases: April 30

Director: Kabir Khan
Cast: Salman Khan and Kareena Kapoor
In brief: It is a romantic drama which centers on the relationship between a Muslim boy and a Hindu Brahmin girl.
Why: One Khan directing another Khan should be interesting.
Releases: Mid July

‘Bajirao Mastani’
Director: Sanjay Leela Bhansali
Cast: Ranveer Singh, Deepika Padukone and Priyanka Chopra
In brief: A period romance on Peshwa Baji Rao and his passion for courtesan, Mastani.
Why: SLB’s dream project that was stuck for over a decade.
Releases: December 25

‘Bombay Velvet’
Director: Anurag Kashyap
Cast: Ranbir Kapoor and Anushka Sharma
In brief: A story of a boxer and an aspiring Jazz singer and how their hopes and realities collide.
Why: Kashyap turns director after a long gap and Karan Johar will be seen as a villain in
this film.
Releases: May 13

‘Roy’
Director: Vikramjit singh
Cast: Ranbir Kapoor, Arjun Rampal and Jacqueline Fernandez
In brief: A romantic thriller in which Ranbir plays a thief.
Why: The fact that we get to see Ranbir on screen after so long.
Releases: February 13

‘Wazir’
Director: Bejoy Nambiar
Cast: Amitabh Bachchan, Farhan Akhtar, Aditi Rao Hydari
In brief: Big B plays a wheelchair-bound chess grandmaster while Farhan essays the role of an ATS officer in the film.
Why: The legend in a never-seen-before avatar.
Releases: Yet to be announced

Director: Vikas Bahl
Cast: Shahid Kapoor and Alia Bhatt
In brief: A romantic comedy which is touted to be India’s first destination wedding film.
Why: Have you watched Queen? Do you really need a reason?
Releases: Yet to be announced

‘Titli’
Director: Kanu Behl
Cast: Ranvir Shorey, Amit Sial, Shashank Arora and Lalit Behl
In brief: A semi autobiography on Titli, the youngest member of a violent car-jacking brotherhood who plots a desperate bid to escape the ‘family’ business.
Why: It was selected in the Uncertain Regard Section at the last Cannes Film Festival.
Releases: Yet to be announced

‘Jagga Jasoos’
Director: Anurag Basu
Cast: Ranbir Kapoor and Katrina Kaif
In brief: The film has Ranbir playing a detective
Why: Rumoured lovers off-screen coming together after a hiatus of nearly six years. And the allure of a detective film.
Releases: August 28

‘Shamitabh’
Director: R Balki
Cast: Amitabh Bachchan, Dhanush and Akshara Hasan
In brief: It revolves around a deaf and dumb man (Dhanush) who gets a voice courtesy Big B.
Why: The odd combo of Dhanush and Big B and the fact that it marks the debut of Akshara, legendary actor Kamal Haasan’s younger daughter.
Releases: February 6

Director: Imtiaz Ali
Cast: Ranbir Kapoor and Deepika Padukone
In brief: The Kapoor scion plays a nomad while Dippy will be seen as a bubbly girl on a trip to Corsica following the trail of her favourite comics characters, Asterix and Obelix.
Why: Imtiaz’s sensitive storytelling and ex-flames starring together in yet another project.
Releases: December 25

‘MS Dhoni’
Director: Neeraj Pandey
Cast: Sushant Singh Rajput
In brief: A biopic on by far the most successful Indian cricket captain by the same name. Dhoni has won us two of the biggest tournaments in world cricket â€” T20 World Cup in 2007 and ICC World Cup in 2011.
Why: Now that MSD has retired from Test cricket, this becomes all the more interesting.
Releases: Yet to be announced

Director: Prawaal Raman
Cast: Randeep Hooda and Richa Chadda
In brief: Loosely based on the bikini killer Charles Sobhraj, known for drugging and killing several Western tourists in Asia in the ’70s.
Why: Who isn’t fascinated by Sobhraj’s story? And of course, the fact that Randeep is playing him.
Releases: March 13

Director: Kabir Khan
Cast: Saif Ali Khan and Katrina Kaif
In brief: It is a counter-terrorism drama film set post the 26/11 attacks in Mumbai and centers on Indian agents working to combat global terrorist outfits. The lead actors are both secret agents.
Why: It is the director’s fourth film dealing with terrorism and spies after Kabul Express (2006), New York (2009) and Ek Tha Tiger (2012).
Releases: April 3 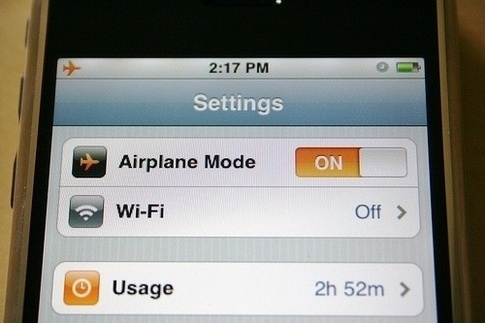 Life Hacks You Can Actually Use 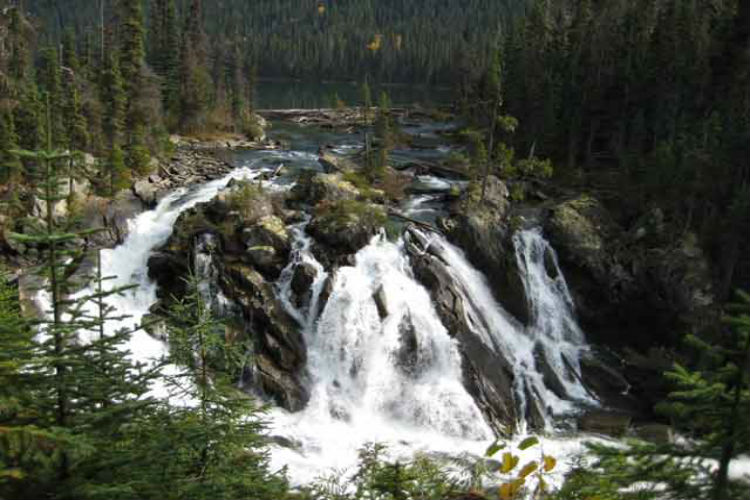 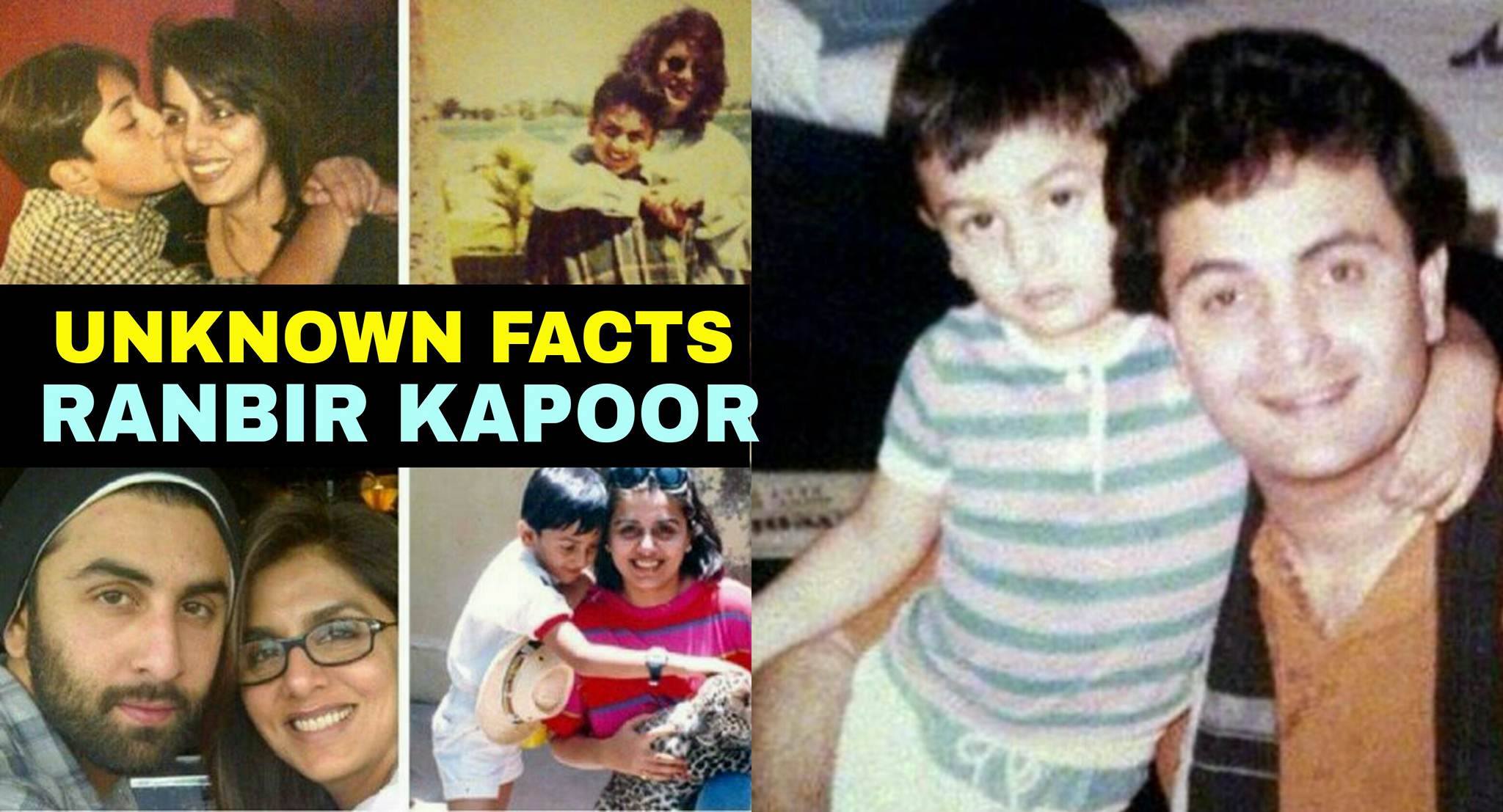