Akshay Kumar‘s Rustom is one of the most anticipated movies of the year. Directed by Tinu Suresh Desai, it revolves around the  infamous Nanavati murder case that shook the nation back in the 1950’s. The makers have done their best to give the movie a realistic 50’s feel. From the look of the trailer and songs of the film, it seems like the makers have nailed it.

The Rustom director, Tinu Suresh Desai while talking to a news daily said how they had approached the idea of recreating the 50’s and how the creative production work took shape.

“A lot of research went into everything , from the interiors and the costumes., to details like what the people of the high society used to wear to the kinds of clothes the middle class wore etc etc.” he said.

With the help a video shot way back in 1950’s, the whole crew of the film was able to do research regarding the living styles of people back then. “We had got real life footage of the city in 1959, which was shot by a great British tourist. It was of great help. Then, every team- from the production to costumes to camera department – brought their research together. All of them decided to combine the look and feel of the film. My technical team, including the VFX team, has been responsible for getting the desired look.” he elaborated.

“When geniuses like Neeraj Pandey come to you with an idea, you learn to never look the gift horse in the mouth. To me it’s a blessing that someone of Neeraj’s calibre has confidence in me, and wants me to represent matters of our nation on big screen.” he said.

Well, the kind of research Tinu Suresh Desai and his team has done and the effort they have put into making this realistic film, it will be worth watching.

This Akshay Kumar and Ileana D’Cruz starrer film, Rustom is all set to release on 12th August.
All eyes on the film! 🙂 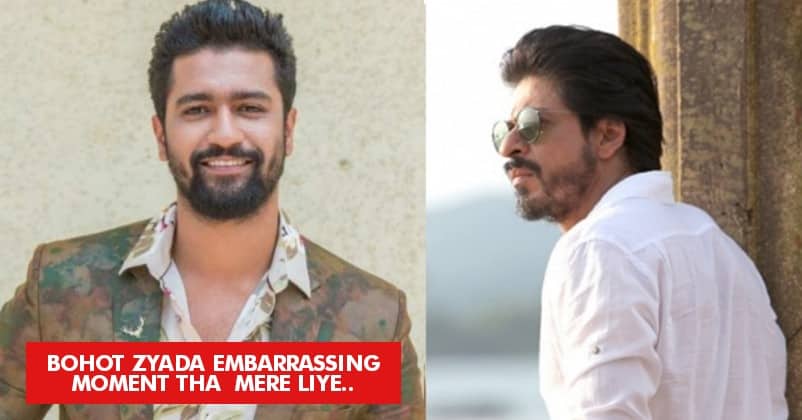 Vicky Khaushal Was Left Embarrassed At Shah Rukh Khan’s Diwali Party, Had To Hide Behind The Curtain

Producer Ritesh Sidhwani Breaks His Silence Over Mahira Khan Being Replaced In Raees!