Begum Jaan story is an infamous story of the partition era, where a brothel had to face troubles from the sections of society. The story has already turned into a film in Bengali called as Rajkahini. The movie will be an official remake of the Bengali version. Begum Jaan is about to release at this Friday and we are all excited about it. 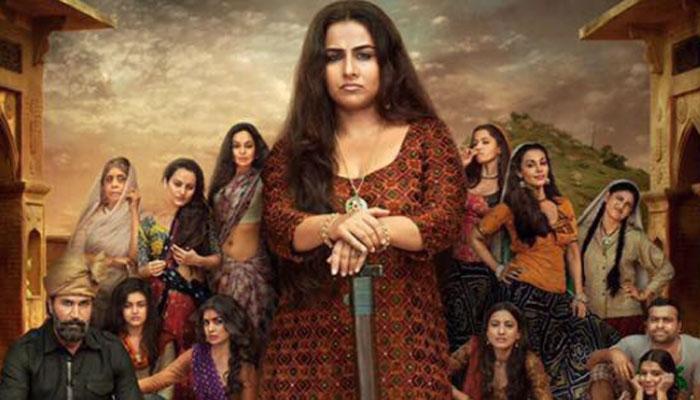 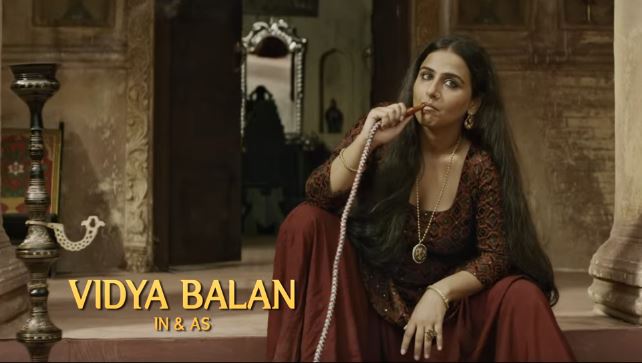 In the movie, she is essaying the titular role of a Begum Jaan, who is the head of a brothel. She is the one, who looks after the other 9 girls in the brothel. She is fierce and loving at the same time. Her character is a powerful one and we are looking forward to it.

10 Bollywood Actresses Who Used Silicone Implant To Increase Their Assets 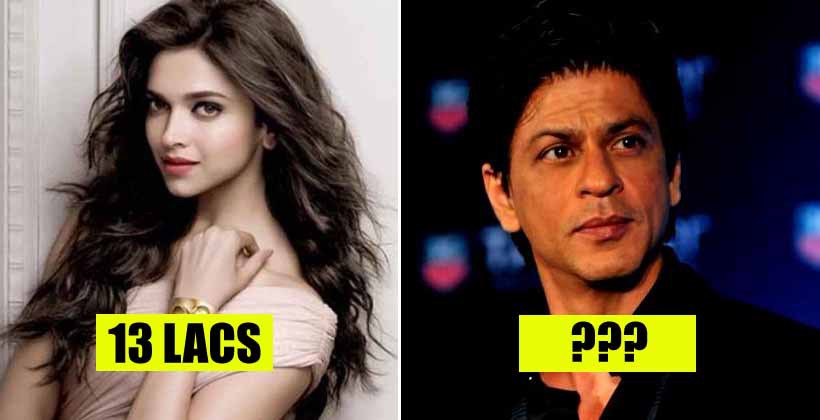 These Electricity Bills Of Bollywood Superstars Will Leave You In Shock