Not just Hollywood stars do tattoos, but they are also a latest trend in Bollywood. This fashion and style statement has became very popular among teenage in India.

Let us check Tattoos of some most popular Bollywood Celebrities.

1. Hrithik Roshan has tattoo of wife’s name and both of them also have star as tattoos. 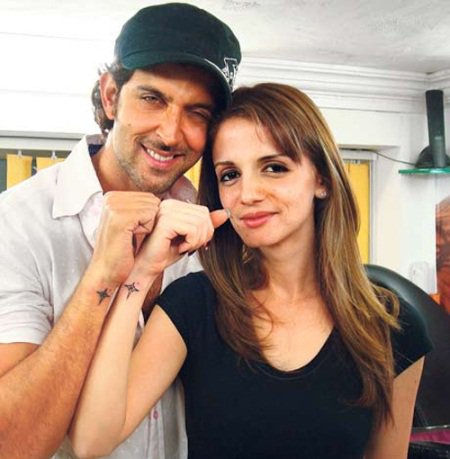 2. Alia Bhatt has ‘pataka’ word inked on her nape of neck 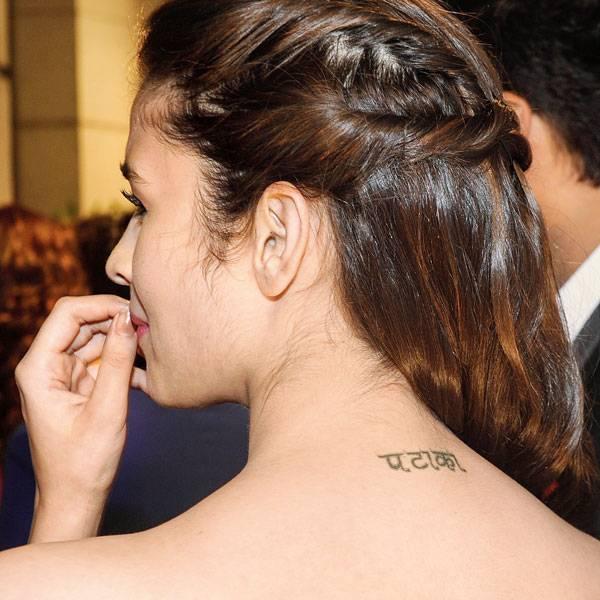 3. Sushmita Sen has inked “Aut Viam inveniam aut faciam” which means “I make my own” on her forear 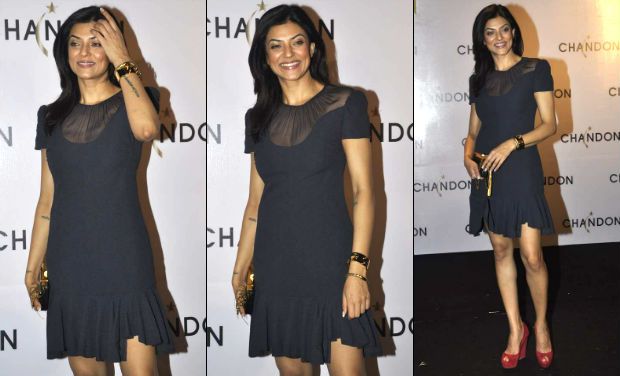 4. Kangana Ranaut’s artistic tattoo has wings, sword and crown on her nape of neck. 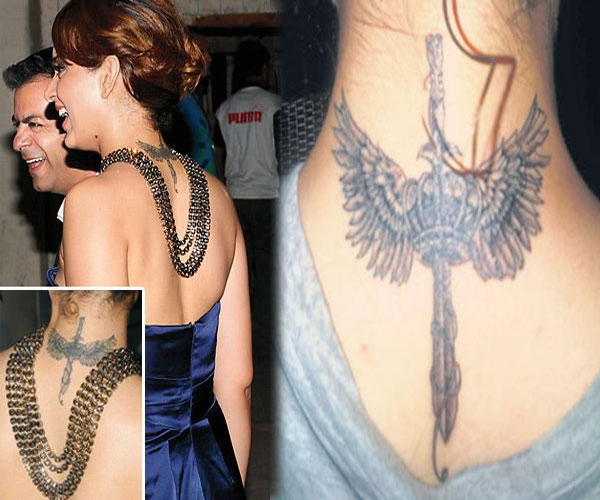 5. Ranbir Kapoor has done the tattoo that says Awaara inked in Devnagri script on his inside wrist 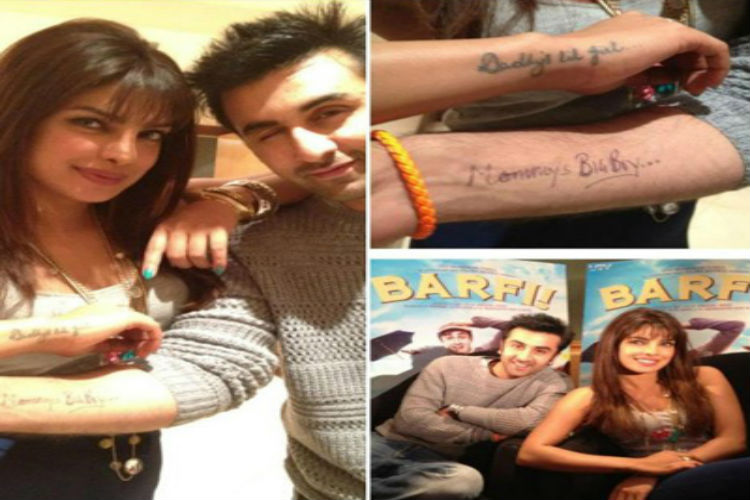 6. Sanjay Dutt is the popular celeb in the list od doing tattoo. The Samurai soldier’s tattoo looks the best. 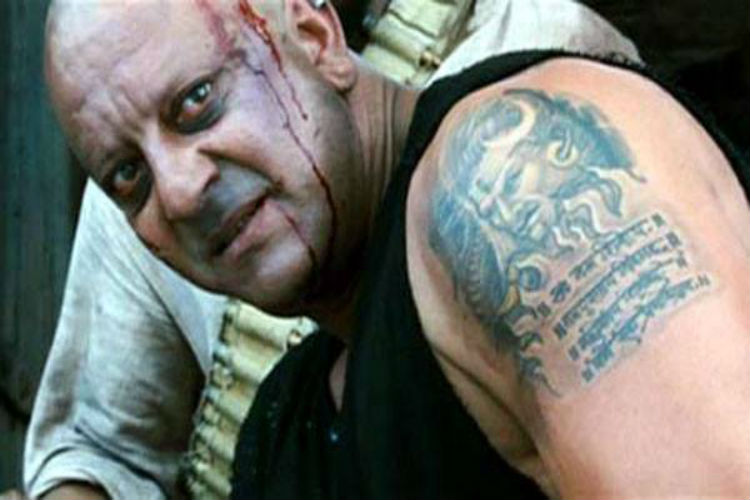 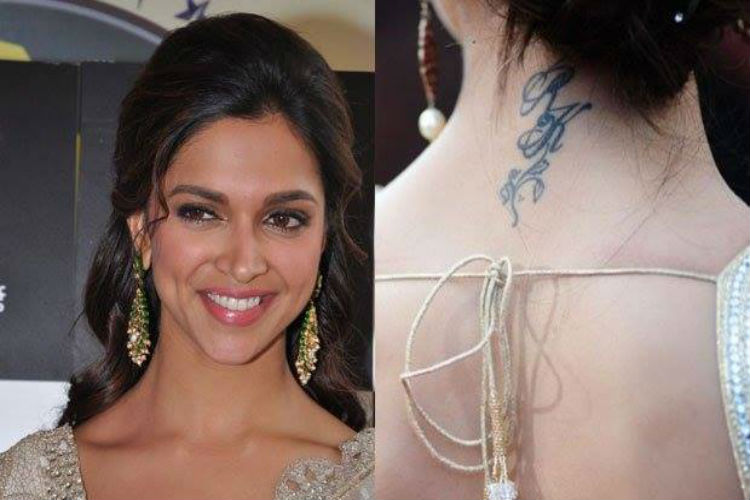 8. Saif Ali Khan has Kareena written in Hindi on his hand. 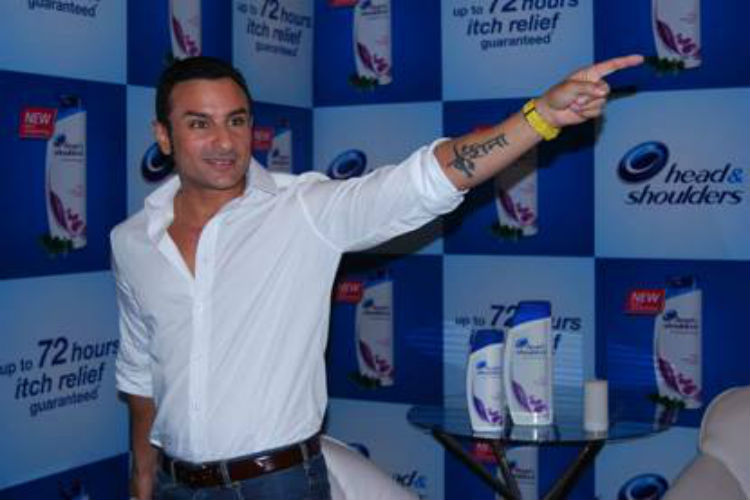 9. Priyanka Chopra seems to a “daddy’s lil girl…” as her tattoo says all. 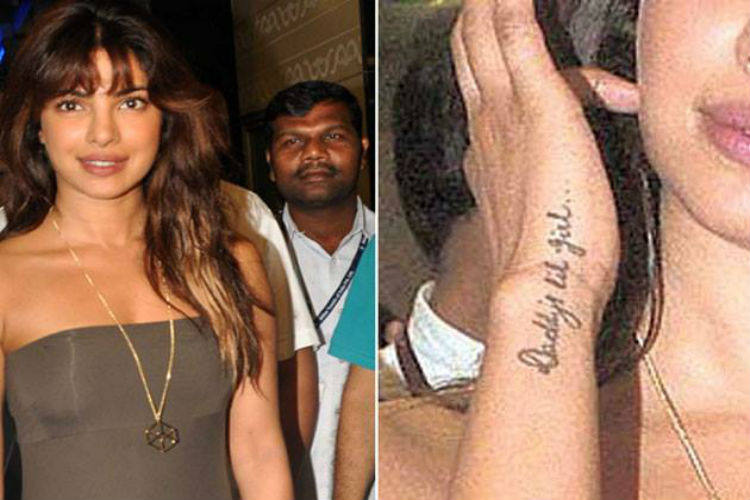 10. Akshay Kumar has his son’s name “Aarav” inked on his back 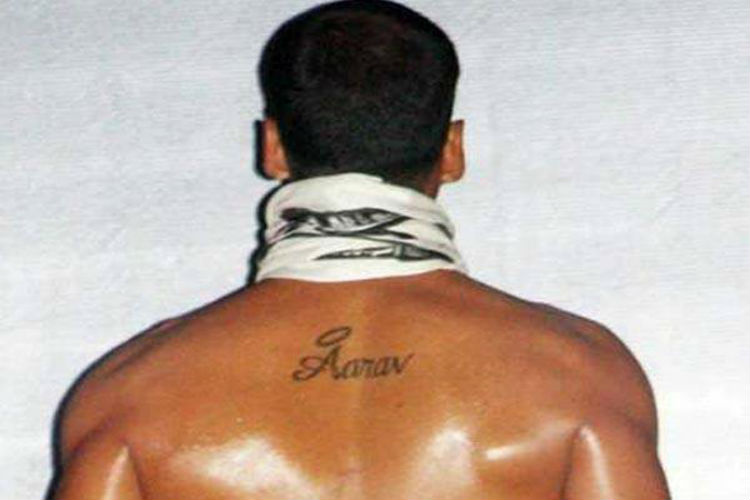 11. Esha Gupta has a star tattoo on her wrist 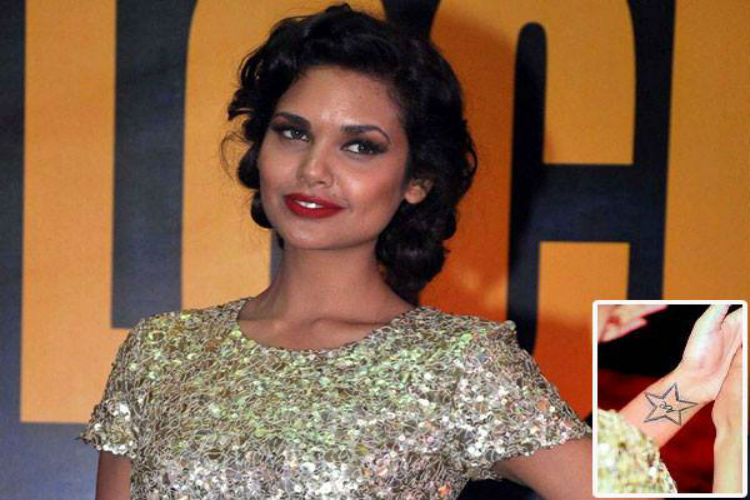 12. Ajay Devgan has got trishul inked. 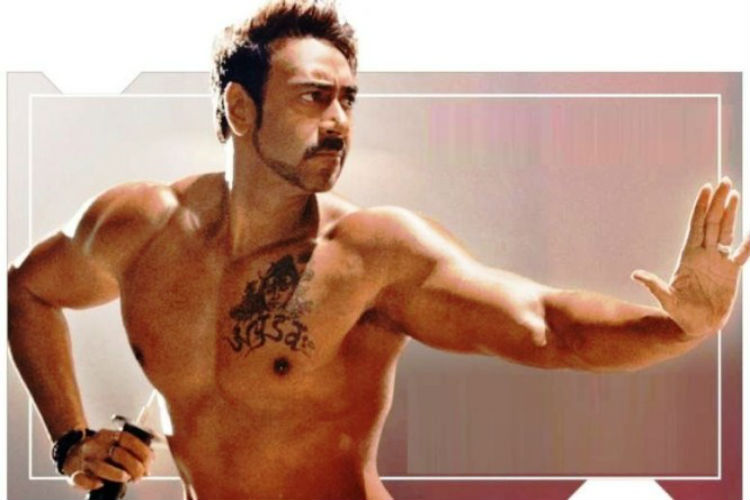 13. Celina Jaitley has the tattoo with her husband’s name Peter 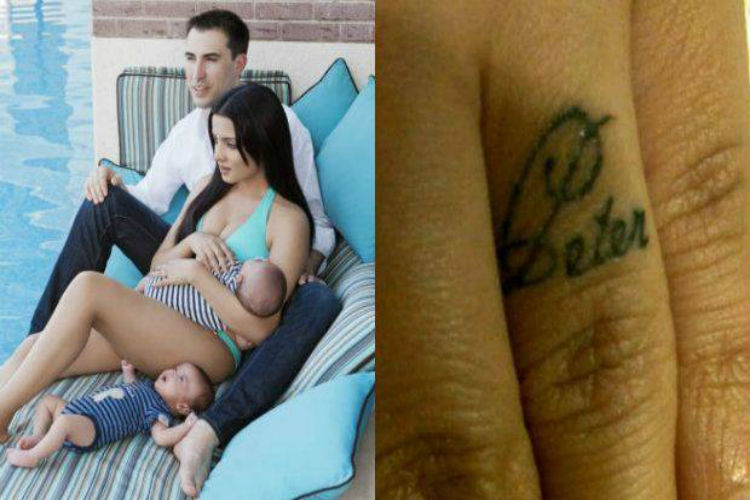 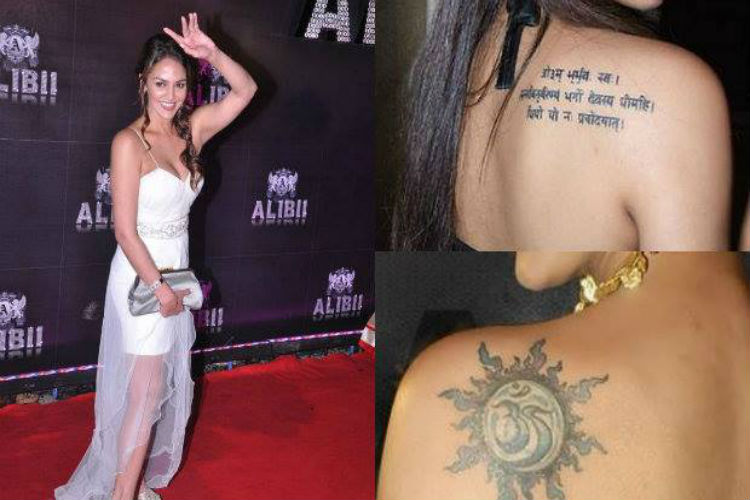 15. Raveena Tandon got Inked Front And Back 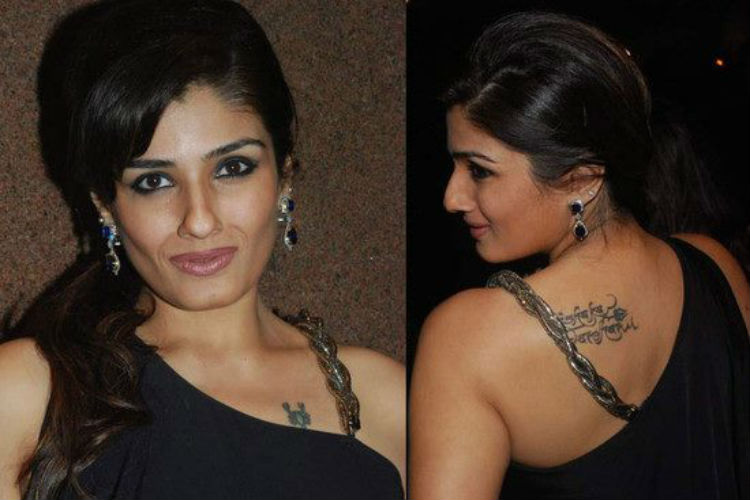 .Who do you think has most awesome Tattoo? Share in comments section below 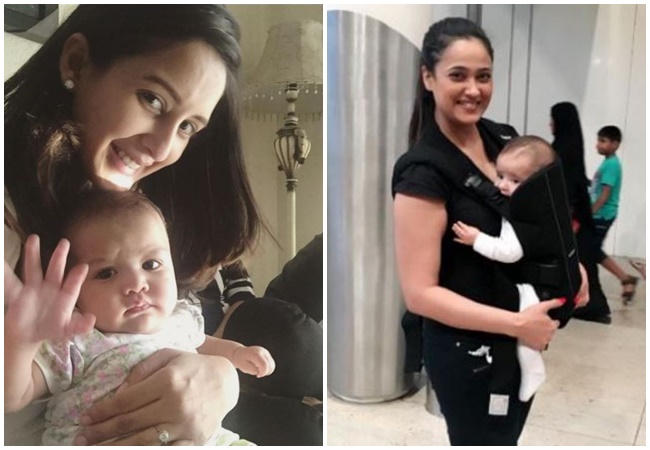 These Adorable Babies Of TV Celebrities Are Turning 1 This Year 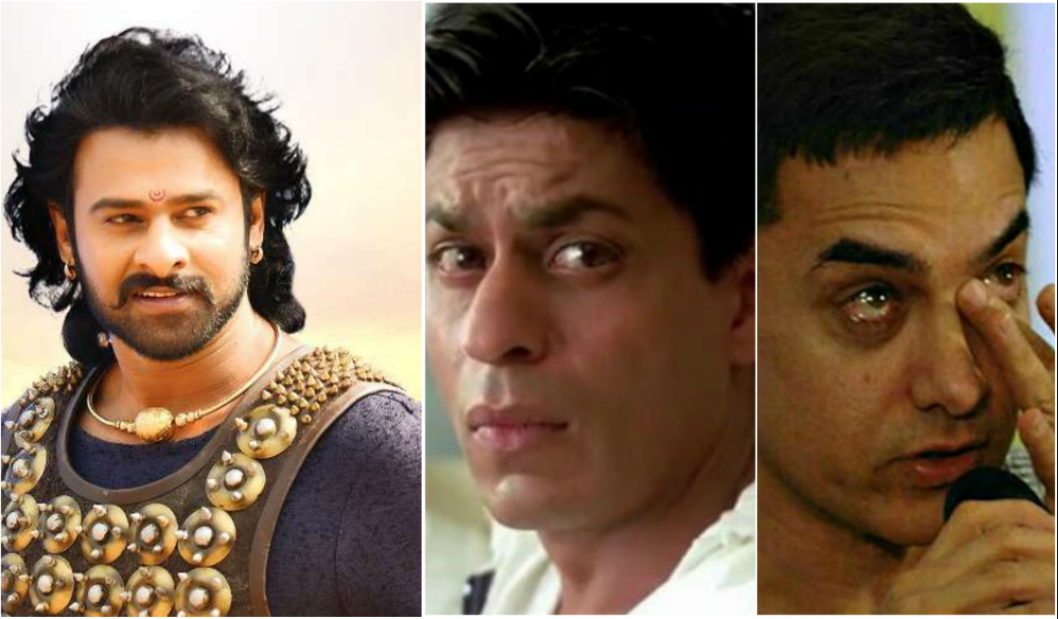