Are you still in that childhood mode of some popular Bollywood’s child artists? Well, you would no longer be anymore as their then and now pictures will kick start your day with a smile. There are a few child artists who have grown up so well and some still carry the same innocence on their face.

Do you remember this cute little face of the Hrithik Roshan starrer, Koi Mil Gaya; she has carried the same cuteness along with loaded hotness with the passage of time. Hansika looks adorable even today!

Pooja couldn’t get any better than this from the classic romantic movie of all times, Dilwale Dulhaniya Le Jayenge. The chutki has turned to be a hot and sexy lady that can turn on anyone by her killer looks.

Remember Choti from Sooraj Barjatya’s Vivah? That choti is now a grown up girl. She has acted in a number of south and Bollywood movies including a good list of TV commercials. She looks amazing now.

Sana has shown an amazing transformation from Anjali of Kuch Kuch Hota Hai to Tanya Israni of Student of the Year.

The loveable little angelic face of Chachi 420 has turned out to be a Diva in Bollywood. Check out the picture of Fatima Sana Shaikh and let us know what do you think about this chic?

The little sardar of Kuch Kuch Hota Hai is turning to a sports star. We found him cute, what do you think?

Sadly, Adtiya Narayan may have not clicked in movies, but people are crazy after his singing. He looks so handsome and hot than before!

Ayesha is popularly known for her movie Black, starring Amitabh Bachchan and Rani Mukherji. She has changed to a perfectionist in looks.

Oh man! This guy has some foreign skin and very innocent looks. Gladly, he carries the same even now. It seems that ageing hasn’t touched him for even an inch.

We bet many girls always had an eye on him until Soha Ali Khan booked him for life as her hubby. He has the Asian martial artist skin.

Jhanak of Kal Ho Na Ho has grown up real cute. She also did a popular TV series, Karishma Ka Karishma during her childhood. Well, she still carries the same Karishma on her face.

The child artist of Kaho Na Pyaar Hai, Abhishek Sharma is now turning a macho man. He is a dude!

Athit is a familiar face in Bollywood and has done many movies along with TV commercials. He still looks like a chocolate boy.

Do you remember the boy who played the role of Shah Rukh Khan’s son in K3G? Zibraan Khan will surely raise many heartbeats by his current looks.

That’s all for now folks! Watch for more news and gossips at FilmyMantra. 10 Popular Bollywood Celebrities Who Are The WORST Neighbors Ever! 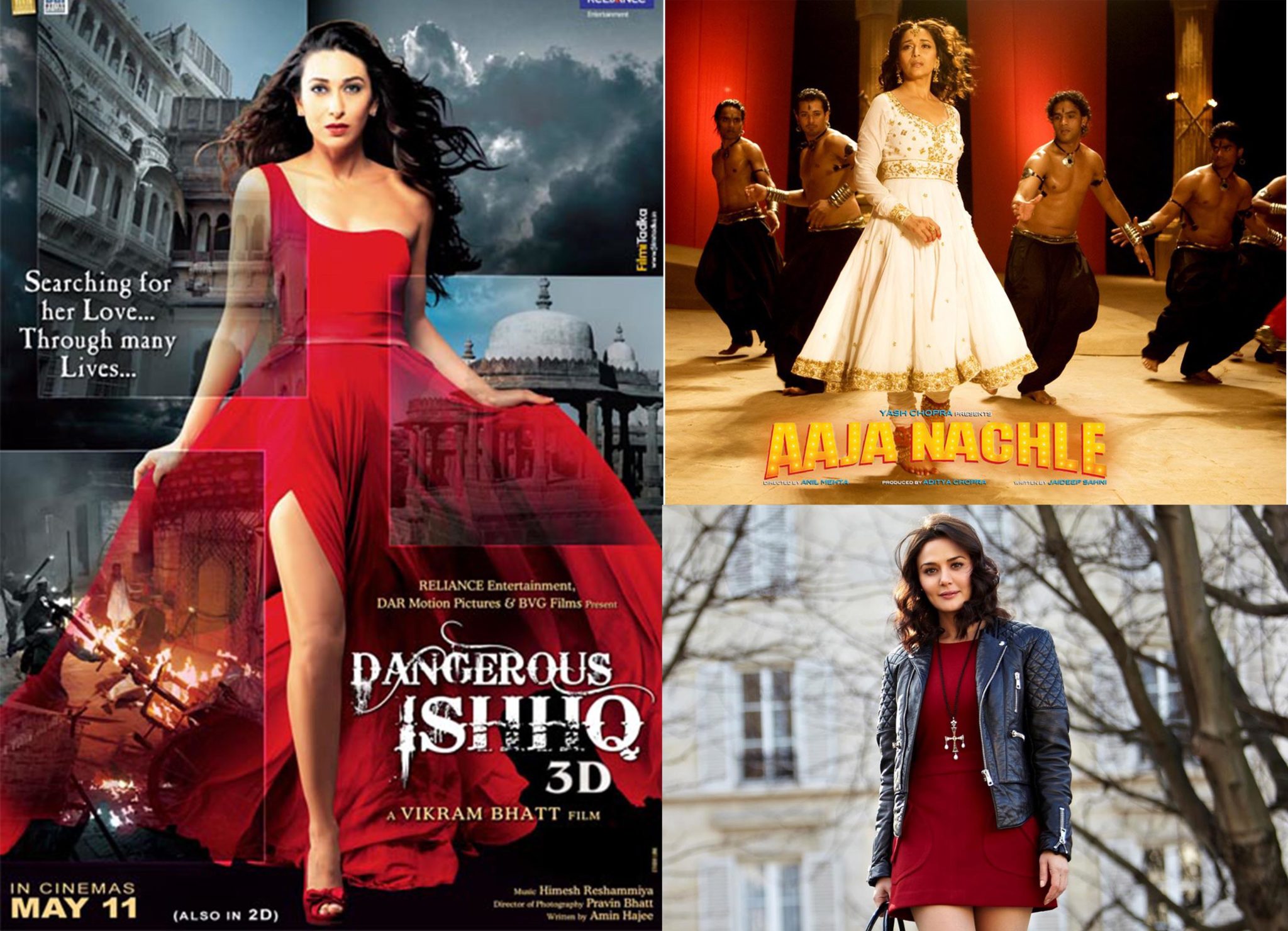 5 Top Actresses Who Failed In Their Comebacks!