One of the most versatile actors in Bollywood right now is Nawazuddin Siddiqui. In a struggle of more than 15 years to make it big in the filmdom, he has gone through a lot of turmoil and non-linear situations. Though, he had a brief stint in films like ‘Sarfarosh’, ‘Shool’, ‘Munnabhai MBBS‘, ‘Black Friday’ and ‘New York’ but he actually came in to limelight with 2012 flick ‘Gangs of Wasseypur’. Now you can name him in the big league of actors as has proved his mettle with his acting craft. As today is Nawazuddin’s birthday, so we ensemble some quirky facts about the ‘Bajrangi Bhaijaan‘ Actor. 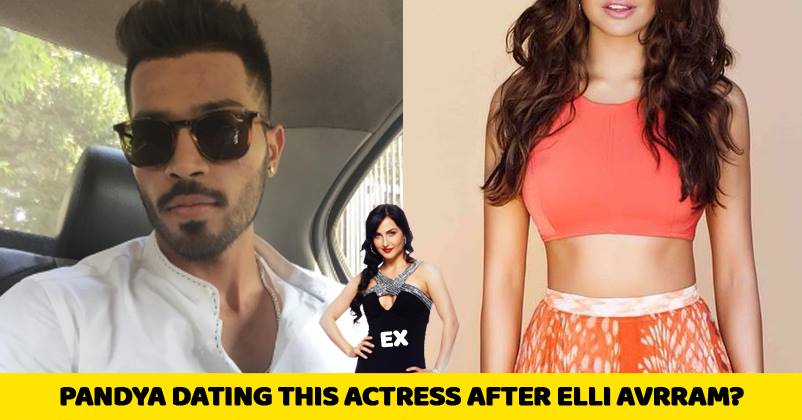 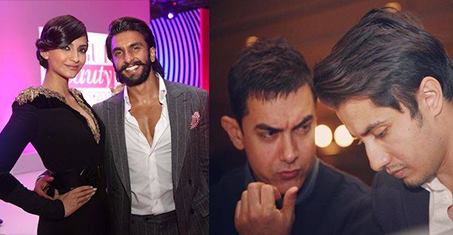 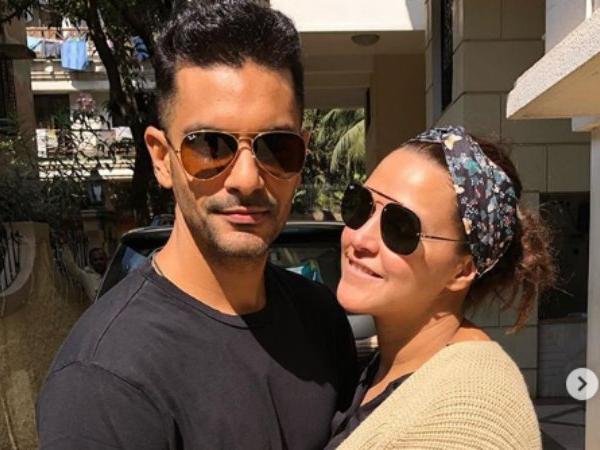 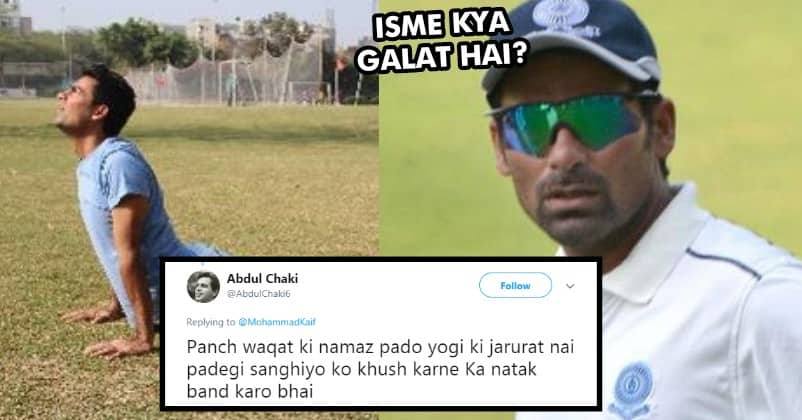